A Pause in Berlin 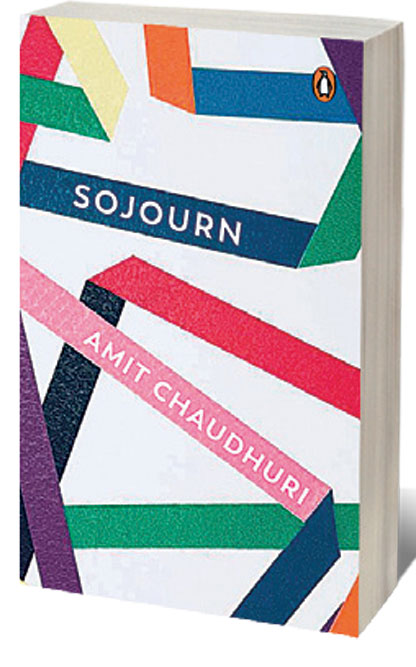 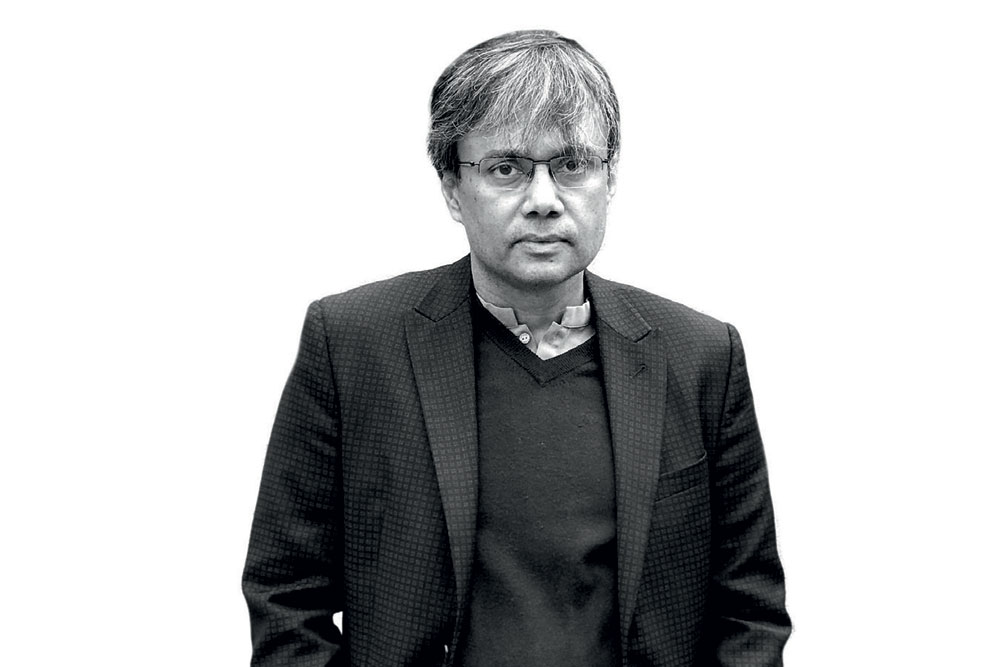 
THE JOB OF a novelist, Amit Chaudhuri once wrote, is not to be Jhumpa Lahiri. In the introduction to a collection of pieces published in 2018, he explained: “I use the name as a shorthand for our obsession with certain forms of acquisition: for instance, awards and column inches in the New Yorker.”

The point he was making is that even “Jhumpa Lahiri doesn’t think that it’s her job to be Jhumpa Lahiri, but to work out what her writing is about”. The writer’s main task, in this view, is to develop and make a case for their mode of writing and argue for how it is to be read.

His novels can be seen as ways of asking and answering these questions, especially Odysseus Abroad (2015) and Friend of My Youth (2018). Such work is unironically self-conscious and veers away from the overt artifice of plot. At its heart is “the Proustian refusal to make a distinction between the imagined, the remembered, and the real”. Chaudhuri’s new novel, Sojourn, is very much in this mode. It also introduces another strand, that of almost existential dizziness.

At the start, the narrator, a writer, arrives in Berlin to take up a visiting professorship and is assigned a flat formerly inhabited by Kenzaburo Oe. This makes him, as he self-deprecatingly puts it, the latest “ornament to an internationalisation initiative”. Soon, he acquaints himself with a Bangladeshi poet who, in the wake of writing a poem deemed to be blasphemous, had emigrated to Germany with the help of Gunter Grass.

The professor meets the poet at Indian restaurants, shops for winter coats, and visits the Brandenburg Gate, among other markers of division and unification. He conducts classes and gets to know others, including Birgit, a researcher with whom he forms a relationship approaching intimacy.

Chaudhuri has written that Henry Green’s Party Going is a novel “interested in not the journey but the waiting, not the event but the interruption”. This comment applies to Sojourn as well. What he is after, among other things, is to try and capture the granular experience of the narrator’s present.

This is exemplified in a scene when the narrator writes of what he notices after leaving a U-Bahn: “Two large women; the hatted men crossing the road; the building coming up (or is it coming down?)—they’re what’s happening. They haven’t already happened.” On another occasion, he says: “I don’t feel lost in Berlin—here, I’m in the present.”

Much of this is rendered in prose that is refreshingly clear and appealing. At times, though, the sentences can come across as depleted, a little more than solipsistic diary entries for the narrator’s eyes only. Maybe that’s the point.

Such enervation falls away as the novel progresses, with growing paradoxes between mental and physical landscapes. Crossing an unknown road, the narrator feels “a deep sense of homecoming”. Watching dancers at a restaurant, he “didn’t feel enough of a divide— between present and past, them and myself”. At such moments, the individual seems to be absorbing and reflecting the zeitgeist of his location, which itself had to come to terms with past and present.

In this way, Sojourn veers towards a disorienting subjectivity. The narrator starts to wonder if he is inhabiting the viewpoint of others who have been there before him. In delineating the present, is he becoming unmoored from the past?

This, then, is a novel without the usual scaffolding of a novel. The 18th-century German writer Novalis once said that novels arise out of the shortcomings of history; Chaudhuri’s task is to take the shortcomings of the fictional form and replace them with elements of personal history. Like a brittle seashell born of its environment and yet separate from it, Sojourn contains echoes of an ocean of lived experience.