The romance of south Mumbai 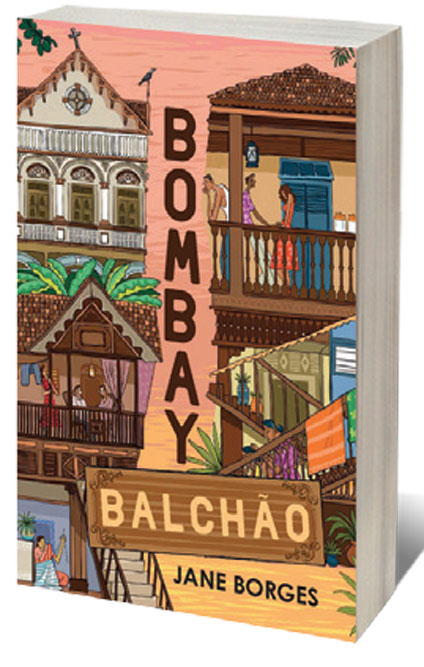 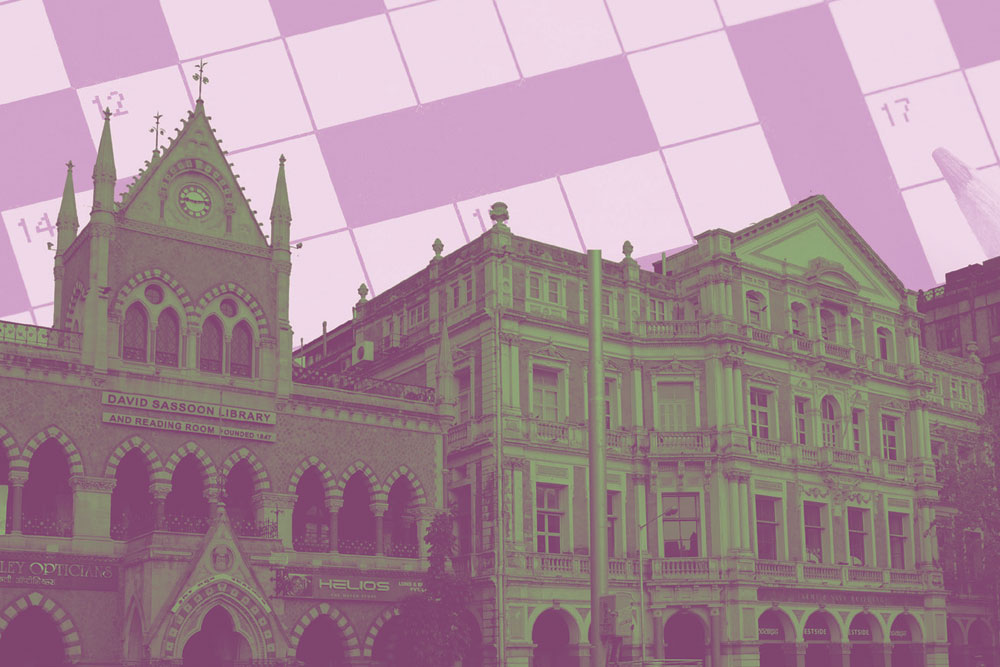 
‘WE WANT INDIGENOUS crosswords.’ That’s the instruction given to a new recruit by the editor of a local newspaper in one of the tales from Jane Borges’ Bombay Balchao. The newspaper’s crosswords have so far been syndicated from London, ‘but we are a Bombay paper, yaar, and we need local flavour… I need someone to dig out names of things, places and people from the gullies of Bombay and fit them into these square grids. It should be about our culture, food and people, yaar… .’

Bombay Balchao is just such a local crossword. Its interlocking tales deal with the ups and downs of lives in Cavel, a corner of the city ‘sandwiched between two bustling bazaars in the south of Mumbai’. Initially a settlement of Kolis converted to Christianity by the Portuguese in the 16th century, Cavel became a Catholic hub of arrivals from Goa and elsewhere. This gave it a distinctive character, one that animates every page of Borges’s book.

It begins in 2015, with a reminiscence by one Michael Coutinho. He wistfully recalls Cavel in 1945: ‘a dirt track that opened on to our street dotted by villas and surrounded by gulmohur and chikoo trees.’ A gangly14-year-old, he learns about the nature of love and the creation of local myths after unexpected incidents during Midnight Mass on Christmas Eve.

Michael’s first-person narrative is a fitting start, as he is the connecting link for the characters who populate the third-person stories that follow. These are neighbours, relatives and friends, and Michael, sometimes in the foreground and sometimes not, is a part of their lives in ancestral homes, decaying mansions, churches, clubs, ballrooms and streets.

It’s a wideranging cast, with spurned suitors, estranged mates, abandoned fiancés, hooch-distilling widows, handsome hockey players, repentant priests and more. Many stories centre on the wayward ways of an individual who acts in a manner frowned upon by the community. In time, it is the community that embellishes and embroiders these tales to brocade its past.

Some tales border on the farcical, such as when a tantric is summoned to exorcise Michael of the suspected ghost of his mother. Others are tender, such as when a fireman has to attend to the 1944 explosion at Victoria Docks on his son’s seventh birthday. Some are extended vignettes about the surreptitious installation of a water pipe on a building terrace, and some are epistles between friends recalling past times.

Notably, the incidents are not chronologically structured. This approach spotlights characters and motivations at various stages of development, and positions them in a spider’s web of connections. There are also many mini-digressions, be they about varied personal backgrounds, Goan chummeries for migrants, the provenance of a church bell with its ‘divine ceremonious hum’, the origin of the unassuming Smoker’s Corner bookshop, or the local paowalla cycling with ‘an assortment of breads, khaaris and nankhatais in tarpaulin bags balanced on the handlebar’.

Cavel is brought to life through a surfeit of anthropological and cultural detail. There’s the way people speak: ‘Aye, this lady is spoiling our name, men. Staying in Bosco and making daaru.’ There’s the food: an engagement party menu, for instance, features ‘chutney sandwiches, mutton cutlets, pork sausages, chicken fry, homemade sponge cake, boiled chickpeas, fruit punch and potato chips from Ideal Wafers at Khotachi Wadi.’ There’s decline and change: simmering tensions between the East Indian community and those from Goa and Mangalore, migrations to other suburbs and countries, and real-estate deals of Gujarati and Marwari businessmen.

Suffused by a sense of romanticism triggered by a patch of land, Bombay Balchao belongs in the company of works such as Nalini Jones’ What You Call Winter, Rohinton Mistry’s Tales from Firozeshah Baag and VS Naipaul’s Miguel Street. Like the piquant prawn balchao that a character lovingly prepares towards the end, it is a singular and flavourful feast.