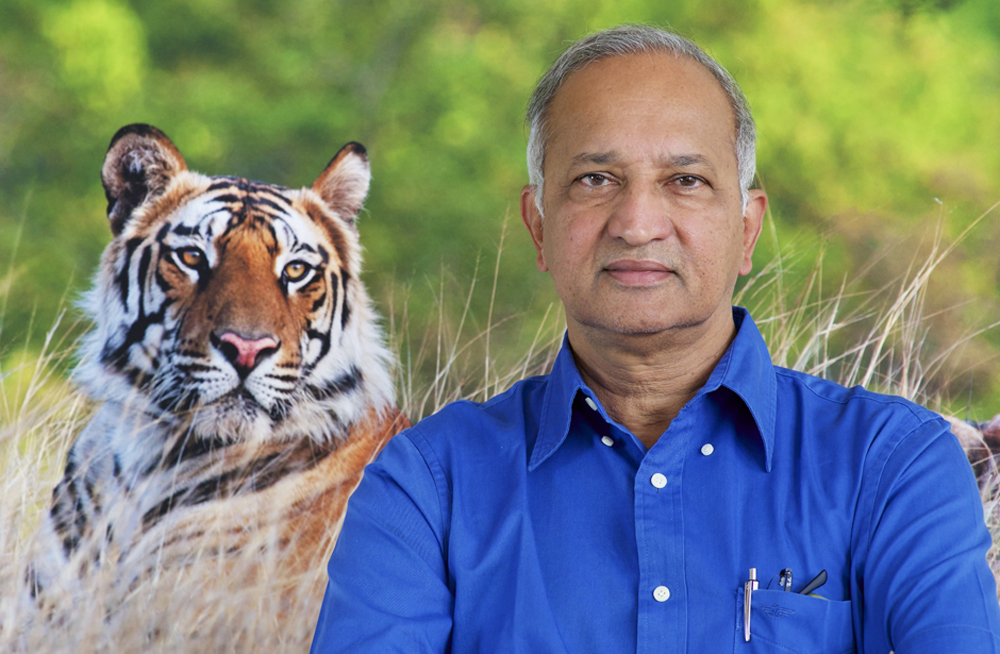 After a tiger at the Bronx Zoo contracted Covid-19, the Central Zoo Authority of India and the National Tiger Conservation Authority have written to wildlife wardens asking them to maintain increased vigil on tigers. K Ullas Karanth, an authority on tigers, tells V Shoba that India should stop worrying about Covid-19 transmission among wild animals and instead focus on the worrying resurgence in poaching since the lockdown.

Q. You have expressed concern that the case of the tiger in the Bronx Zoo contracting Covid-19 is being blown out of proportion. Should India be worried? The Hyderabad zoo has sent a sample for testing and is awaiting results.

We are mammals and therefore no different from felines and other animals who are known to be affected by similar viruses. There is undue focus on this matter. I have been getting calls from people who want to know if Covid-19 will wipe out our tigers. While zoos should care for sick animals, we cannot be wasting precious resources worrying about infections in wild populations. Wild tigers have high birth rates and high annual mortality rates–of up to 25 per cent. There have been all sorts of infections, such as rabies and canine distemper, floating freely in the wild for years, without affecting tiger population densities. Covid-19 is unlikely to cause tiger populations to decline. Poaching is the bigger issue. There is a worrying surge in poaching in the Western Ghats, which are considered reasonably well protected, since the lockdown.

Q. What explains the sudden rise in poaching of wild animals?

Back in the 1940s and ’50s, when I was growing up, it was common for villagers living around forests to hunt for protein. With daily wages rising over the years, they have been able to buy chicken instead. The fear of the law and constant patrolling have reduced poaching drastically. It has completely disappeared from some of our forests. But now, with the mobility of forest guards being limited under the lockdown, migrant villagers who have come back home are venturing into the forests to hunt. There have been reports over the past few days from Shimoga, Coorg–and in fact all the way from Uttara Kannada to Nagarahole–in some of the best tiger habitats in the Western Ghats, of tiger prey species being poached for meat. Unemployment and deprivation are driving villagers to search for wild meat. The police are busy and patrolling is limited, and even if you catch someone, you cannot take them to a court right away. This resurgence in poaching, if left unchecked, could persist after the lockdown.

Q. What can be done, considering the resource and movement constraints at present, to respond to the issue?

Knowing that there are definitely more people out there looking for wild meat, the government must re-imagine the situation and enable regular patrolling. Forest guards must be exempted from the lockdown and the higher officials must back up the ground staff with resources.

Q. Is China’s search for a cure for Covid-19 in bear bile likely to trigger poaching in India?

The Chinese have traditionally been large scale consumers of wildlife, but there has been an attitudinal shift over the past few years. The longterm outcome of the SARS and now the Covid-19 outbreaks will likely be a much-needed dip in wildlife consumption. Animals like pangolins that have been hunted to near-extinction may finally have a chance. As for Chinese traditional remedies derived from animal bile, much of it comes from captive bears and the bile of other animals is also said to be effective in curbing inflammation. I don’t see an imminent threat to Indian wildlife due to this.

Q. There have been a lot of true as well as fake reports of wild animals reclaiming urban spaces. Is this an unexpected phenomenon in a country where forest animals venture into habitations looking for food even under normal circumstances?

It is only natural that as human activity decreases, wild animals feel free to move around. Sometimes, they come out searching for food. The Indian civet spotted in Kozhikode, however, looked sick to me. Civets are known to live on roofs in human habitations and hunt mice. The video of the gaur in Kudremukh is actually an old one from Kodaikanal. But we are also seeing peafowl in otherwise congested neighbourhoods in Bangalore. 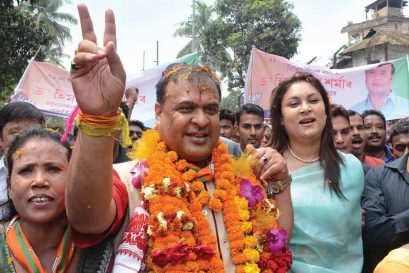 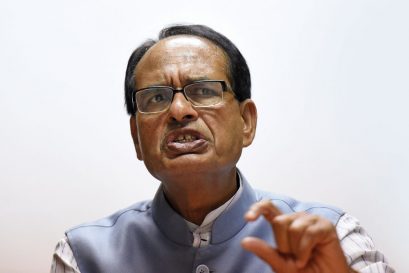