The Thackeray scion breaks the family tradition to contest elections 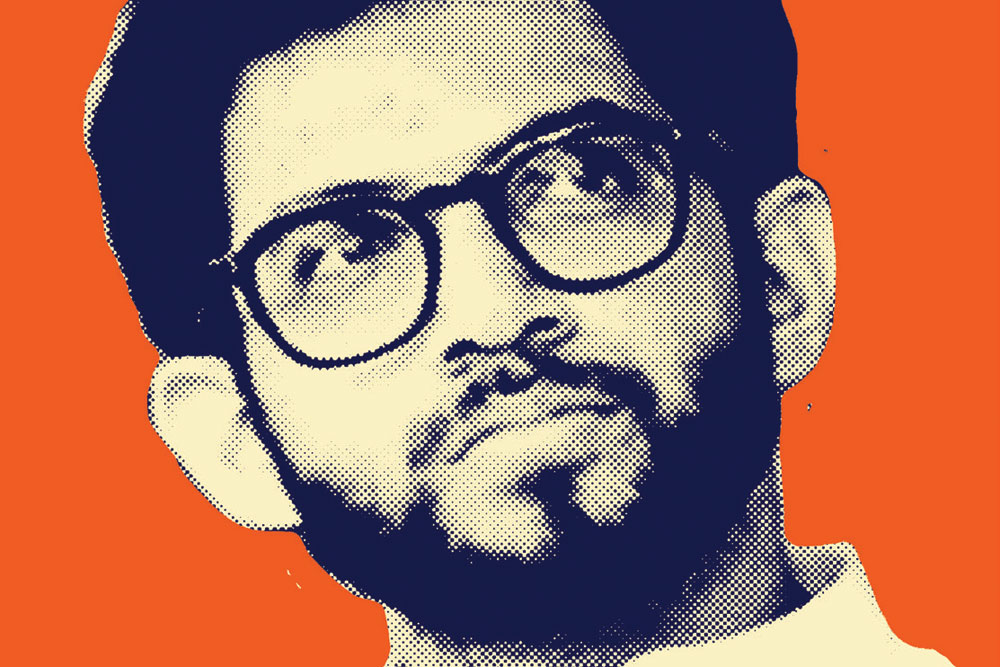 
IN 1995, WHEN Bal Thackeray appointed Manohar Joshi as Maharashtra’s Chief Minister after the Shiv Sena won the state election (along with the BJP), he explained that while he was not taking the chief minister’s chair, he would have the remote control to it. The idea of a device where true power rested irrespective of who occupied the highest state office has since had a big appeal in Shiv Sena. The Thackerays–Bal, his son Uddhav, not even his nephew Raj–have never contested an election or even expressed any interest in occupying a public office (Bal Thackeray once compared elections to a ‘ringworm infection’). They always stood at a slight distance, slightly above the law, perhaps even contemptuous of it, lording over the state from their residence Matoshree. They could press a few digits on the remote control and policies and appointments would follow. At the height of their powers between 1995 and 1999, Bal Thackeray’s remote control had the reach, it was said, right up to New Delhi.

But this isn’t the case anymore. For the first time in the party’s history, a Thackeray is contesting an election. After months of speculation, Aditya Thackeray, the son of the Sena chief Uddhav, who has been groomed for several years to take over the Sena after his father, has announced that he will contest the upcoming Maharashtra state elections. Why is a third-generation political Thackeray breaking the family tradition? Primarily because the remote control does not work anymore.

Maharashtra’s politics is in a state of flux. The Congress and NCP, two very large parties which until a few years ago held sway, are imploding. The Shiv Sena itself, is also getting squeezed by its ally, the BJP, on its ideological turf. While the Sena sees little possibility of encroaching on the BJP’s turf, with the emergence of a young new leader who leads from the front, contests elections and could one day become the CM, the party hopes it can expand its base to those parts where the NCP and Congress once held sway.

To be fair, Aditya has been trying to project himself as a progressive youth leader for some time. He first broke into the scene about 10 years ago demanding a book’s ban. Although he admitted he hadn’t read the book, he burnt a copy of Rohinton Mistry’s Such a Long Journey on the assumption that it made disparaging remarks about the party, at the Mumbai University gates, threatening the Vice-Chancellor and saying he wouldn’t tolerate any insult to the Shiv Sena. Aditya was announcing himself as an heir to the Bal Thackeray legacy. He was successful, the university axed the book from its syllabus and the core voter base was thrilled.

Since then politics in Maharashtra, and in particular Mumbai, has changed, from lesser public tolerance towards violence, the emergence of another Marathi manoos platform, the MNS, to more recently, the rapid growth of the BJP. Aditya’s politics too adapted. He has tried to renew Mumbai’s nightlife and allow establishments to stay open all night. He has supported environmentalists, beach clean-up drives, inaugurated open-air public gyms, and all his speeches are always about the youth, or employment and development, staying away from communal or derogatory remarks about migrants. One can see an attempt to reshape the Shiv Sena in these efforts.

A lot of the buzz around Aditya’s candidature has been that in the event of a BJP-Sena government, he will take the CM’s chair. During the event where he announced his candidature, Sena’s Sanjay Raut said, “The Chandrayaan did not succeed. But our ‘Suryayaan’ (Aditya means sun) will successfully land on the sixth floor of Mantralaya after October 21.” The sixth floor of Mantralaya is where the office of the Chief Minister is located. Such a possibility looks remote because of the appeal of the BJP and the growing stature of the current CM Devendra Fadnavis. The lion’s share of the seats in the alliance has also gone to the BJP.

For now at least, Aditya will have to be in the second rung perhaps holding a malfunctioning remote control.