There was no malice at heart, only relief—the gratitude for leaving graveyards on feet 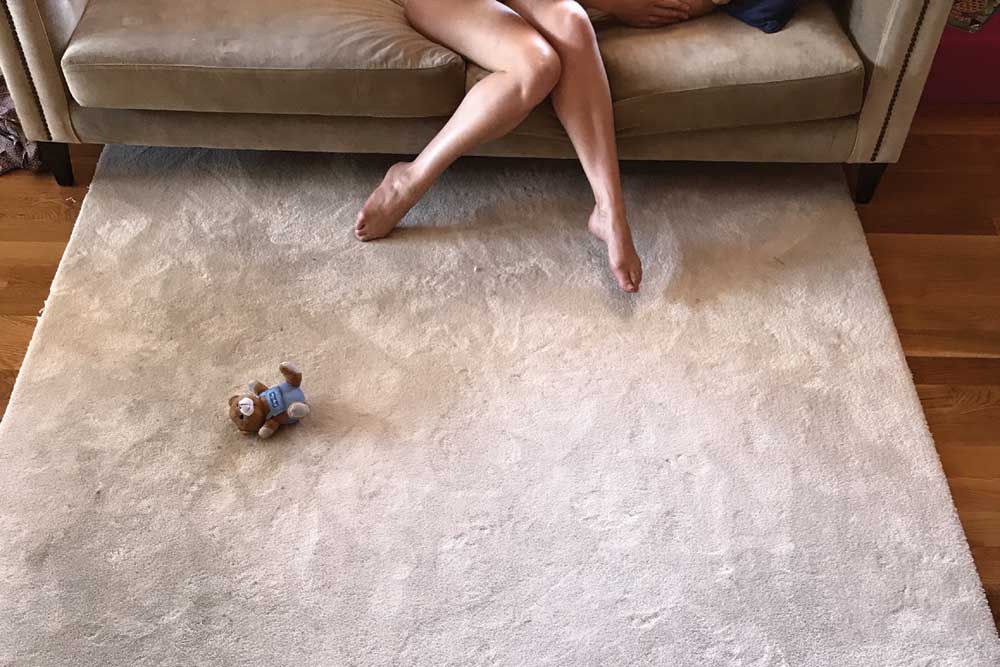 IT IS THE home of a duchess, they had it for the summer; they seldom washed out wine glasses, they were pouring all the time. On a long wooden table, in a cream tureen, with chipped edges, cherries, oranges, peaches—it was hot, they bathed frequently, they slept in the day, woke and foraged at night, like foxes. Actually, there was no particular routine. They slept as they liked, sometimes in the late morning, on other days they woke when swallows were emptying from the sky. It seemed, at first, like chaos, or a kind of disorder, but slowly they grew to appreciate that a failure of routine was a prerequisite for authenticity. Slowly, they were turning into a kind of game, animals.

They did not reject or disdain the world they had left behind (a polite society, dinner parties with place cards). Sometimes, as they smoked in the balcony—this was at an odd hour, 3 am most likely— they were embarrassed by their past years, shunning them as tinny or fraudulent—the yachts, the bow ties. On other times they looked each other in the eye and then looked away—they had been complicit with that society, and to assume ascendancy over it now reminded them of their friend Harold, who upon turning vegan reminded them of their ‘carbon footprints’ because they ate ham. It was as if Harold opposed them on as many fronts as possible, and they did not wish to seem like him about the world they had left. They simply wanted to be let alone, now.

That world—those countries—had failed. He believed his old country was a noisy, bizarre mess, an ulcer dressed up for a sangeet, everyone was always sick, people were stuck in traffic, the marriages had been predominantly sexless. At kitty parties women complained about their husbands; there was size disappointment. Her world—Europe—was irrelevant, certainly her country, it was falling apart, nothing would mend it, the public mood swung between pride and anger and despair. Only the new boy was from here, and he joined them like a puppy, with frolic, with devotion, holding his youth like a gun against their heads. He was very young, maybe illegally young, but powerfully young, but they did not think about such things, it was not only pedestrian but also such rules, in the house of duchess, did not seem aesthetically appropriate; they were not in America or some such land.

They moved from room to room, spilling clothes everywhere, they were living like students, they made a list of words they despised (‘mansplaining’, ‘trending’ , ‘literary fiction’). They decided to tell no one of this world; the only way to hang on to an orb of perfection was to hide it, like a jewel buried under a tree. They wanted to leave the city but they stayed and they were not sure for how long it would last as one had an invitation to San Sebastian and the other to an island with a lot of parties, where Javier was insisting they all visit.

The new boy had perfect skin; her hair, catching morning light, shone like the coat of a young lioness, and he saw all this, his blood thrilled, he began to write again. It was going to be a letter to a world that had been set aside. There was no malice at heart, only relief—the gratitude for leaving graveyards on feet.