‘My expressions are often abstract; perhaps when the heart is overwhelmed the mind races faster than the hand on paper’ 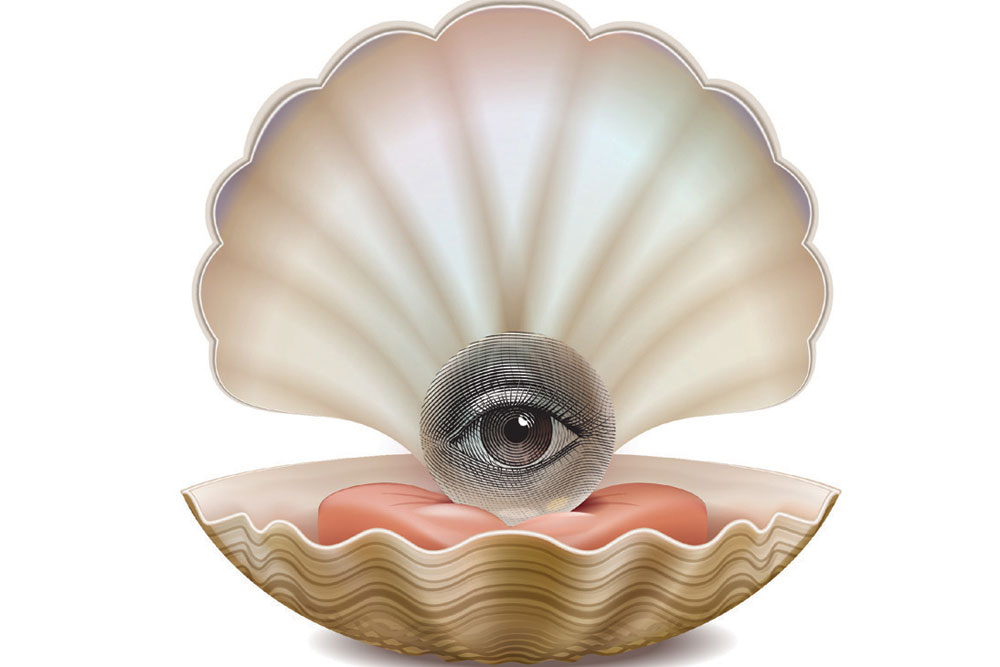 Like a bird’s nest broken
Everything has gone awry
Till yesterday,
This was a sacred place
Where several hearts united
To meditate
Today, it appears disarrayed
As if swept away by floods

If I had the provisions, mother
I would have preserved every joy
Measure by measure and treasured
The fun-filled times forever 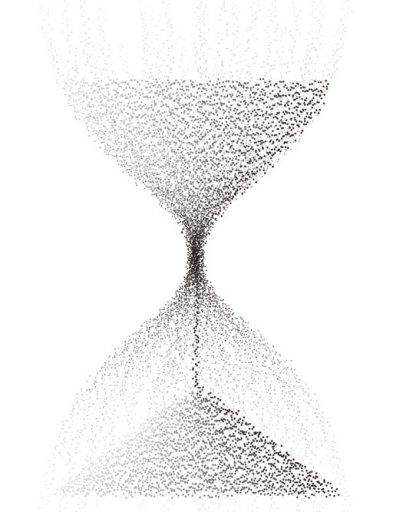 Anyway, it is all part of life
Sometimes euphoria
Sometimes gloom
Time I get accustomed to all
A difficult phase indeed
So many different encounters

Mother, today was the meeting
I spoke little,
Felt alone amidst a crowd
Voiced concern for the famine victims
But not sure if my argument made impact
My presentation was devoid of
Pain, pathos, anger or assertion
I wonder why

The heart overflowed with sorrow
Then why was I unable to express it, mother?

Can it be true that when man
Becomes self-absorbed
Is the time when his outer life
Starts to wind up for him?
Mother, with your blessings
I aspire to retain all my attachments
I want to feel the same compassion
For everyone around me forever

Sometimes
Time tiptoes out of the room
Sometimes,
It spreads like a rock
On my chest
Weighs me down with its burden

Sometimes
Time is fragrant too
And gently, smoothly passes by
Exits without remnants of aroma
Without touch, without signs!

Man has forever trapped time
Within the hands of the clock
Assembled it in small
Structures and machines
And yet sometimes, somewhere
Time must feel restricted

In its quietude
In its stillness
In its pace

How many such moments
In our lives
In our society
In our nation
Can we describe as immortal?

Perhaps, such moments
In an individual’s life
Remain unexpressed
The intensity however
Remains unmistakable

But for this to occur
The heart must overflow with love
The outcry laced with tremor
The quest so intense that it scathes
The flame so severe that it burns
The past, present and the future

Mother, I also desire
To conquer time
To seize moments of life
I want you to drop
The time-dew
That will pave my path

And till that happens
I will float through life
Waiting to find it
Sometime, somewhere

Feeling upbeat since morning
The energy dusts away my physical fatigue
Wish I could do the same with my mental worries
But this is possible only if you will it, mother 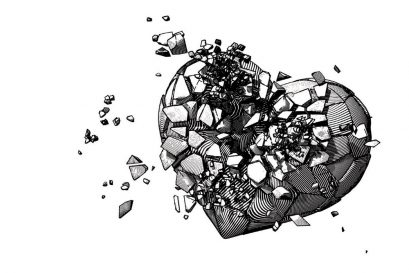 And yet
Deep within, I hear anguished cries
Why does the mind resemble
The ravages of 3rd and 4th December
The day passes in distractions
But the fear persists

Is something odd occurring around me?
I sense something ominous
Something robbed, something stolen

Mother, a series of questions
Sprout in the heart, create a web
These queries aren’t without reason
This piercing agony in the heart
Is not without foundation

For sure, this is a sign from you
I know it… 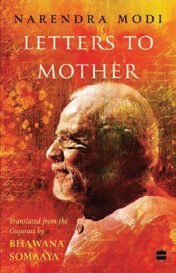 THIRTY-FOUR YEARS AGO, in 1986, Narendra Modi was a party worker. The days were not always easy, and at times seemed ‘A ruin of dreams/ soaked in tears’. When the pressure seemed excessive, he started writing letters to the Mother Goddess whom he addresses as Jagat Janani. Every night, he would share his thoughts with her before going to bed. This exercise of putting his turmoil onto the page had a cathartic effect. He says: ‘The intention was never to get published, the jottings were for myself. I am not a writer, most of us are not; but everybody seeks expression, and when the urge to unload becomes overpowering there is no option but to take pen to paper, not necessarily to write but to introspect and unravel what is happening within the heart and the head, and why.’ Writing only for himself, he would destroy his material. The pages of one diary, however, survived. These are now available in English for the very first time, in a translation by Bhawana Somaaya, titled Letters to Mother (HarperCollins; 112 pages; Rs 299). These poems have been excerpted from this volume. While Modi says that it feels odd to read what he wrote so many years ago, he believes in the power of self-expression: ‘People judged me then; people continue to judge me today. I wasn’t seeking endorsement many years ago and I am not seeking validation today. All of us are entitled to self-expression and that’s exactly what I have done.’