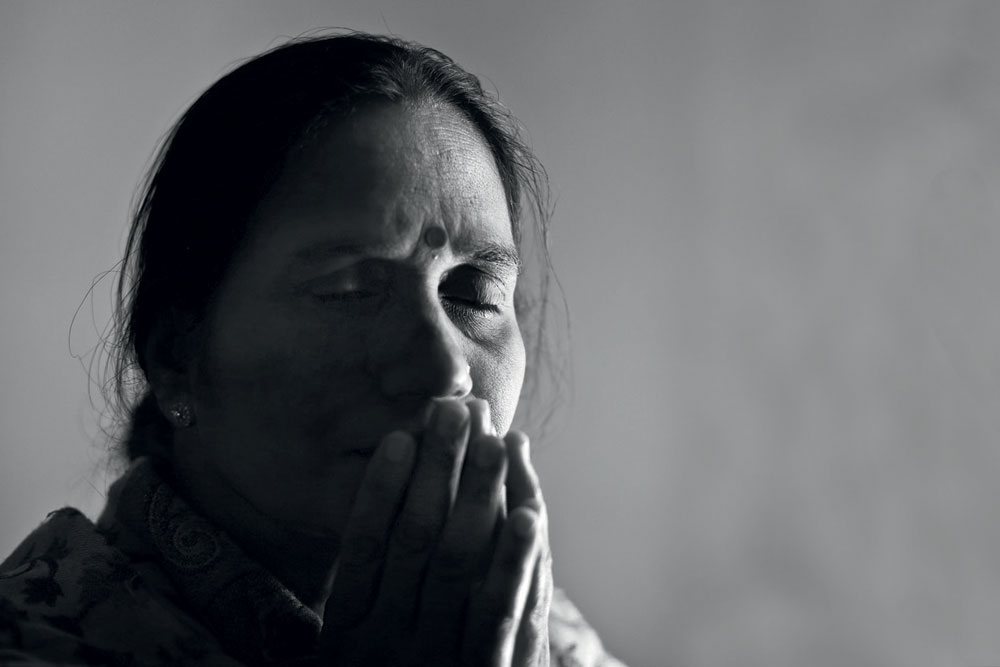 
For the family of Jyoti Singh, fourth time was the charm. It was the fourth death warrant issued for Mukesh Singh, Pawan Gupta, Vinay Sharma and Akshay Kumar that finally stayed and got the family the justice it had been asking for since December 16th, 2012, when their daughter was brutally raped and mortally wounded. “I will go home and hug my daughter’s photograph,” Asha Devi, the mother said while the father Badrinath simply nodded; justice has been done.

According to reports, Vinay Sharma was the only one amongst the four who had hope till even the night of March 19th that there will be a miracle, and at least another stay. After all, it had happened thrice before.

From filing petitions separately for all four to arguing that one of them was a juvenile while another was not even in Delhi that day to even writing to the International Court of Justice, the lawyer for three of the accused—Akshay, Vinay and Pawan—made use of every legal provision to change his clients’ sentence, often times being accused of “taking the system for a ride” and employing “delay tactics.” Singh is adamant that his clients were innocent but apart from attempts to shame Jyoti Singh for being out late at night and trying to focus the spotlight on her companion, the only witness to the crime, he did not have much in his arsenal.

This is perhaps the first time in independent India that four people have been executed together and has bearings to a case in the 1980s where more than one person were accused of the same crime and hanged together. The notorious Billa and Ranga(Jasbir Singh and Kuljeet Singh) were hanged together in 1982 for the murder of siblings Geeta and Sanjay Chopra. This execution too was in Tihar.

Prior to the execution of the four in the Jyoti Singh case, India had sent four men to the gallows in the 21st century. In 2004, Dhananjoy Chatterjee, accused of raping and murdering a teenager in Calcutta, was executed. Next,AjmalKasab, the lone terrorist alive from the Mumbai attack of 2008, faced the noose in 2012. Afzal Guru, an accused in the Parliament attack of 2001, was executed in 2013,and YakubMemon, convicted in the 1993 Bombay bombings case, was hanged in 2015.

The Government currently has 720 executions on record since Independence, though experts argue that this number could be higher owing to missing paperwork.

Data as well as exhaustive reports, from all over the world, have proven that the death penalty does not serve as a deterrent to crimes. In India,too, the Law Commission in its 2015 report had recommended that the death penalty be abolished for all crimes other than terrorism-related offences and waging war. ‘Retributioncannot be reduced to vengeance,’ the report had stated. It further said that by focusing on the death penalty as the ultimate measure of justice to victims, the rehabilitative aspects of justice go missing. ‘Reliance on death penalty diverts attention from other problems ailing the criminal justice system such as poor investigation, crime prevention and rights of the victim of crime,’ the report said. The observation would prove to be almost prophetic in 2020 with the arrest of Davinder Singh, a Jammu and Kashmir police officer who was found to be ferrying a terrorist out of Kashmir in January. Singh was named by Afzal Guru as the police officer who had asked him to take a certain “Mohammed” to Delhi and find him rented accommodation. Mohammed was one of the five terrorists who stormed Parliament on December 13th, 2001. He was eventually gunned down. “Death penalty is irreversible. There is no going back once the lever has been pulled. Which is why we should keep trying,” AP Singh had told Open recently.

In cases like Jyoti Singh’s, proponents of the death penalty argue in terms of “closure” and “justice” for the victim’s family but courts need to go beyond public opinion and look at cases dispassionately and objectively. Closure, it can be argued, cannot be linked to only one punishment. In some cases, it can be argued, it actually contributes to blood lust in a society which seeks to violently obliterate those who are seen as criminal outsiders.

But for Asha Devi, none of these arguments matter. She, who has lived with the image of her daughter on that hospital bed for over seven years, can stop fighting now and “be at peace.” 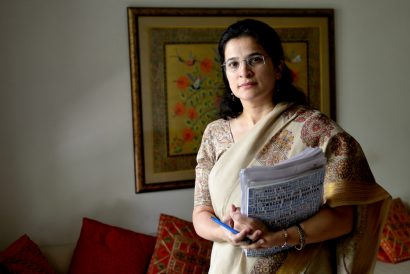