The ABC of OBC Counts 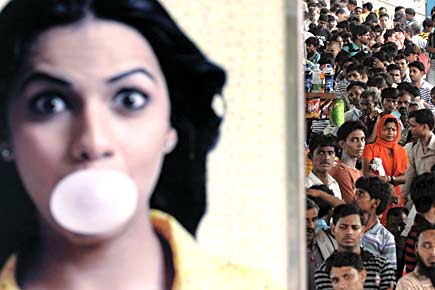 
Though the official figure of the quota for Other Backward Classes is 52 per cent, they get only 27 per cent reservation, because a Supreme Court verdict says reserved seats can’t exceed 50 per cent, and Scheduled Castes (SCs) and Scheduled Tribes (STs) get 23 per cent to begin with. Sample surveys such as those by the National Sample Survey Organisation (NSSO) give varying figures for India’s OBC population every year, but they are always above 27 per cent. Despite this, opponents of reservation make much noise about how the 52% OBC quota—derived from the 1931 census—is exaggerated.

Those opposed to counting OBC numbers in the census should explain why they don’t oppose counting SC and ST numbers. Counting SC and ST numbers means the Government knows the headcount of SCs and STs in every state, district, taluka, block, gram panchayat and village. This helps implement programmes meant for them better. So it should be for OBCs.  On one hand, the critics argue reserving 27 per cent seats for OBCs in education and administration is unfair because their population is far less than 52 per cent. On the other, they argue we should not count how much their population actually is. Isn’t that hypocrisy?

The fear that counting OBC numbers will lead to greater prevalence of caste politics is misguided. The census does not record SC and ST communities by caste names. The self-reporting method only asks if the respondent is SC or ST . Similarly, a ‘caste census’ need not enumerate how many Yadavs there are in UP. It simply needs to record how many OBCs there are. It is an idea whose time has come.