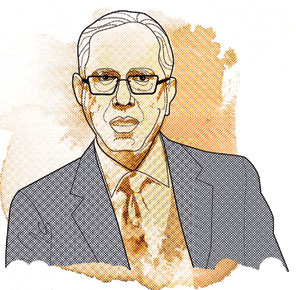 A former IAS officer of the UP cadre, he was picked by Modi through a formal interview process. His career began in 1967 and he has worked at the WTO, World Bank and Asian Development Bank. Valued for his integrity, Misra has worked with various political parties in UP. He was principal secretary to Kalyan Singh as well as Mulayam Singh —a rare feat at a time when bureaucrats are seen as camp followers of a particular party or leader. Misra, who has a Master’s in Public Administration from Kennedy School of Government, oversees project implementation in the PMO and helps resolve differences between assorted departments. 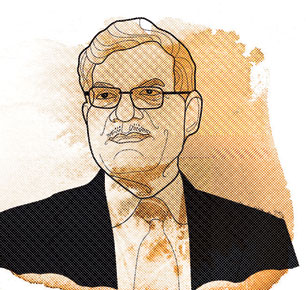 Sharma, who joined the CMO soon after Modi took over as the Chief Minister of Gujarat, was involved in every industrial and social sector initiative of the state government. In the PMO, he is the interface between industry and the Government. Industrialists say that they can just send an email on the problems they confront and Sharma can be expected to thrash out a solution. Only issues concerning the sector that he or she operates in are entertained. Unlike in the previous establishment, this office does not allow itself to get involved in any score-settling by industrialists. Sharma is credited with organising the Vibrant Gujarat summits which helped Modi cement his ties with industry. 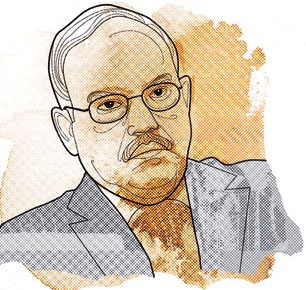 The ‘spy master’ is not your regular spy. His viewfinder is vast. Many see him as a hawk, but those who deal with him say that he is not averse to out-of-the-box solutions. “He may be conservative in his thinking, but he is certainly open to experimentation,” says a junior colleague of Doval. A former IB chief, Doval has a free hand monitoring the country’s internal security. All major decisions here come from Doval’s office, as he is seen best suited for the job. He was India’s first police officer to receive the Kirti Chakra, one of the top gallantry awards meant for military officials, for his participation in anti- insurgency operations in Mizoram, Punjab and Kashmir. 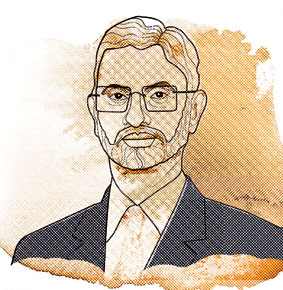 This career diplomat was appointed the head of Indian diplomatic corps in place of Sujata Singh. A cerebral diplomat, he has served in China as well as in the US. He was one of the key people involved in the Indo-US Nuclear Deal negotiations. He enjoyed the confidence of former Prime Minister Manmohan Singh, who wanted him as foreign secretary (while his party opted for Sujata Singh instead). Jaishankar’s expertise was duly recognised by Modi, who had him appointed to the top post two days ahead of his scheduled retirement. He offers inspiring leadership to those in service, and the Prime Minister relies mostly on his inputs on matters of geopolitics. 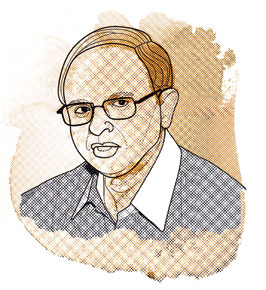 He had worked as Modi’s principal secretary during his initial years as Chief Minister of Gujarat. Although he left the job in 2004, Mishra shared a close rapport with Modi. He was brought back to Gujarat after his retirement in 2008 as the head of the Gujarat Electricity Commission. Mishra, who is in charge of the Appointments Committee of the Cabinet, is seen to be more powerful than the principal secretary as the panel picks bureaucrats for key government positions. His colleagues say that he is a ‘safe player’ and the due diligence undertaken by him often delays postings in the Government. Modi relies on his assessment while selecting officers for important posts. Before each major appointment is made, it is Mishra who holds consultations with concerned ministers. 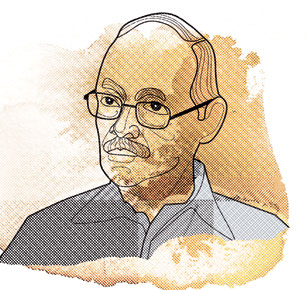 Thakkar is an odd choice that Modi made after becoming Prime Minister. Among the tech-savvy men in his team, he is the odd typewriter-type. He is Modi’s window to the media. Thakkar, who has worked with six Gujarat chief ministers before Modi, is the PM’s constant companion. He is a point person for handling the media. His low-key style is in contrast with earlier media advisers in the PMO—one of Manmohan Singh’s media advisers went to the extent of making extravagant claims, in a book, about his role in shaping India’s economic and foreign policies. Thakkar’s job mainly involves flagging developments in the mainstream print and electronic media. 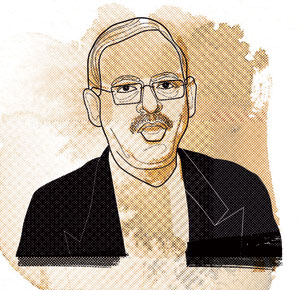 He took over the Coal Ministry at a time when the sector was in a mess after the Supreme Court cancelled the allocation of captive mines to companies. Swarup anchored the subsequent auctions and ensured they went off with no whiff of impropriety. Known for his integrity, Swarup stood up against powerful corporate interests when his department got wind of what looked like collusive bidding by a major player in the coal sector. A section of the media went after the man, but he stood his ground and is fighting the case against the corporate house in court. “No one can browbeat the man,” says an official working with him. 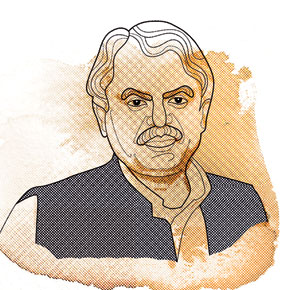 A 1977-batch IAS officer of the UP cadre, Sinha is a non-controversial bureaucrat. His performance has been rated as exemplary considering the hurdles he has had to surmount. He was at the forefront of the efforts to add transmission capacity and cut transmission losses in a sector plagued by numerous odds. His next mission: to offer 24×7 power to all in the next five years. Sinha has started a dialogue with some distribution companies and is playing a role in financial model innovation. Given his bright record, Sinha has the credentials to become the next Cabinet Secretary. He was instrumental in several much- acclaimed new initiatives at the Shipping Ministry, where he served earlier. 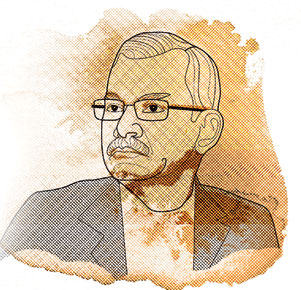 It was this hard-nosed officer who led India to block a WTO deal that took 12 years to negotiate. Last July, India bravely rejected a trade facilitation agreement signed at Bali in 2013—envisaged to cut red tape and relax tarriff rules. India’s position was that if it had signed the TFA, it would’ve violated WTO obligations that say the subsidy India gives its farmers on agricultural products must be limited to 10 per cent of the total output value of a product at market price. The WTO methodology was so flawed that India’s subsidy bill would have ended up violating its guidelines. Besides, India chose to safeguard a sector that employs more than half the country’s work force. 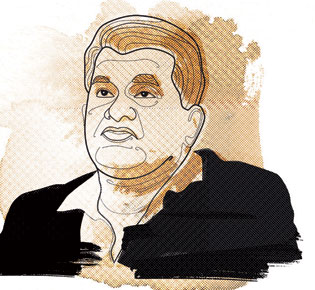 The 1980-batch IAS officer of the Kerala cadre has earned himself a name for out-of-the-box thinking. The officer who cleaned up Kozhikode in Kerala in the 1980s went on to become the CEO of Delhi-Mumbai Industrial Corridor Development, which envisages building seven new smart cities in its first phase. Now, as DIPP secretary, this man who loves art (and has a collection of Husains gifted to him by the late painter) is considered Modi’s point person when it comes to handling his pet project of smart cities. Kant was instrumental in launching the high-wattage ‘Incredible India’ campaign to hard sell India to tourists in the West. He now heads another campaign: to attract investors to India as part of the PM’s ‘Make in India’ programme.