Fear at the Top

A new government means a new set of favourite bureaucrats. Who will stay on and who won’t? 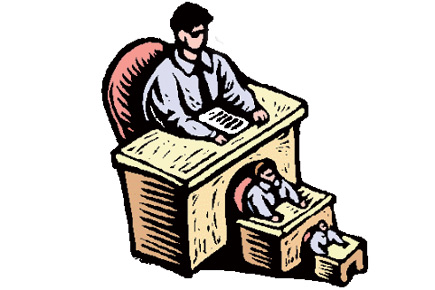 A new government means a new set of favourite bureaucrats. Who will stay on and who won’t?

Bureaucrats with links to the Nehru-Gandhi family have never had it so good. The past decade saw them wield enormous power. While this is par for the course in a country like India, the likelihood of a regime change at the Centre may mean the end of a charmed existence for some and the beginning of a solid innings for others. Some of India’s most powerful bureaucrats are seen as smart and clean; others aren’t; they thrived despite mediocre success in their assignments. And there are those who were either passed over or shunted out of key posts unceremoniously, sometimes for flippant reasons. Then there are senior officers who never retire thanks to a culture of sinecures. Will some of the country’s top babus lose their influence or will they retain clout under a new dispensation? For sure, there will be new contenders. 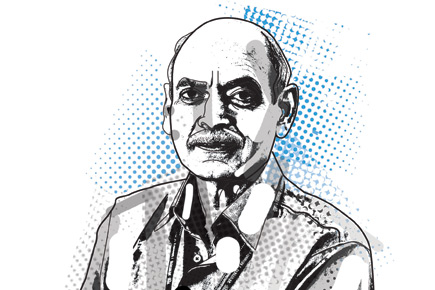 A former chief executive of Prasar Bharti, he is a favourite of the UPA. This 1979 batch IAS officer of the Gujarat cadre has however not endeared himself to some of his colleagues who say that he is irascible by nature. Takru has also incurred the displeasure of bureaucrats in the finance services wing for being ‘rigid’ in handling cases in the banking sector—such as the bad loans crisis of the State-owned United Bank. His proximity with the Congress leadership has made him very powerful, but that may prove to be costly if the UPA is unseated in this election. Takru, who was additional secretary and financial advisor in the Ministry of Health and Family Welfare, had no previous experience in the financial sector. 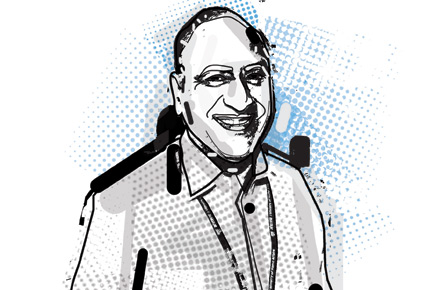 The first officer of the Jammu & Kashmir cadre to be named to this important post, his name was announced two months in advance— instead of the usual one month—to replace RK Singh, who didn’t share good ties with Home Minister Sushil Kumar Shinde. Singh ensured that no file reached Goswami’s desk until the day he retired. Goswami was the first CEO of the Vaishno Devi Shrine Board after it was taken over by the Government and had been Principal Secretary to Congress leader Ghulam Nabi Azad when he was J&K Chief Minister. A 1978 batch IAS officer, he is perceived to be close to Shinde and a few other senior Congress leaders. His association with BJP leader Jagmohan may not be enough to see him do well under a new regime. 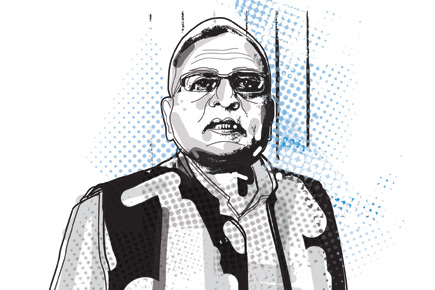 He holds a position that typically requires him to play the regime’s spinmeister. Which explains why the I&B Secretary’s post is usually the first casualty whenever there is a change of guard. Prior to his current appointment, this IAS officer of the 1979 batch of the Madhya Pradesh cadre had held the post of special secretary and financial advisor in the Ministry of External Affairs. He has also served as additional secretary and director general in the Directorate of Currency under the Ministry of Finance. He has worked closely with Omita Paul, President Pranab Mukherjee’s all-powerful aide. He has earlier worked in the Defence and Civil Aviation ministries, among others. Known to be well-networked, he enjoys good ties with Congress leaders as well as with BJP leaders but an NDA-led government would be keen on empowering further favourites such as Gauri Kumar (1979 batch, Gujarat cadre IAS), Bharat Lal (currently resident commissioner, Gujarat Bhavan), Shankar Aggarwal (1980 batch, UP cadre IAS), K Kailashnathan, GC Murmu and Arvind Sharma (all Modi’s men from the Gujarat cadre of IAS). 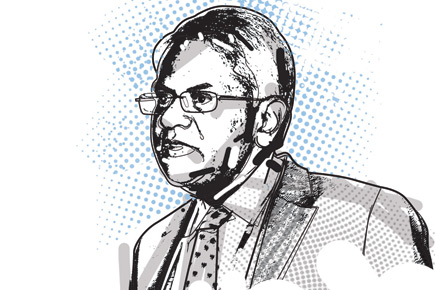 A 1978 batch Uttarakhand cadre officer and regarded as one of the country’s most upright bureaucrats, he was transferred overnight from the Union Ministry of Health and Family Welfare overnight—with no reason cited—to the Ministry of Consumer Affairs over apparent differences of opinion with Health Minister Ghulam Nabi Azad. The no-nonsense Desiraju has been hands- on and dynamic as Health Secretary, opposing vested commercial interests and corrupt practices. A section of the media has suggested that his opposition to naming Ketan Desai as a key functionary of the Medical Council of India cost him his job. He was also against the issuance of a licence to an ‘influential’ overseas maker of stents. He had travelled with the minister to Hardwar the day he was transferred, but was not informed of the move. IAS officers who were outraged at his transfer say they won’t be surprised if he lands a plum post under a non-Congress regime. 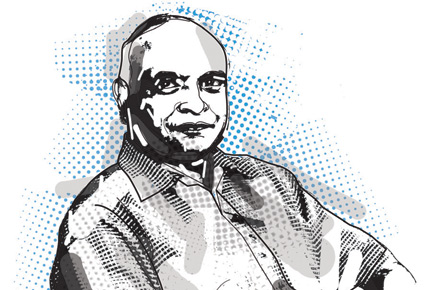 Mathur, a 1977 batch IAS officer, would be lucky if he overcomes the odds stacked against him. The lacklustre performance of the defence ministry under AK Antony could have an indirect effect on the country’s defence bureaucracy. The BJP’s prime ministerial candidate has launched a sharp attack on Antony—following a series of naval mishaps— for not doing enough on the defence modernisation front. 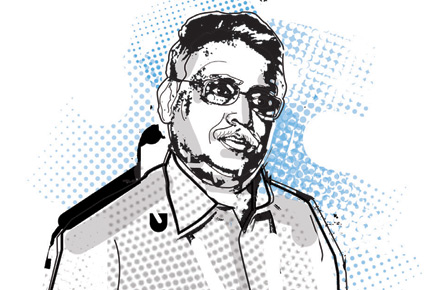 He is a 1978 batch IAS officer of the Uttar Pradesh cadre. He may not face hurdles in gaining a position of power under a new government because he took charge of his current job after a spate of controversial no-go decisions by the Environment Ministry when Jairam Ramesh was at the helm. That he often stays away from the public glare would work in his favour. 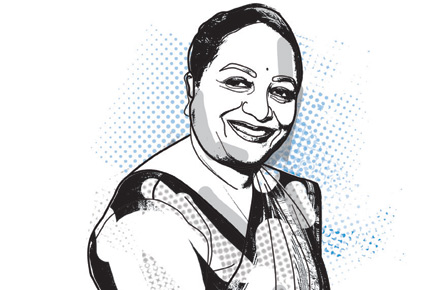 The position of India’s Foreign Secretary typically doesn’t see a replacement on a change in government, unless he or she is retiring. Singh, a career diplomat who replaced Ranjan Mathai last year and belongs to the 1976 batch, will certainly have a lot on her plate as India contends with changing geopolitical equations in its neighbourhood and beyond. 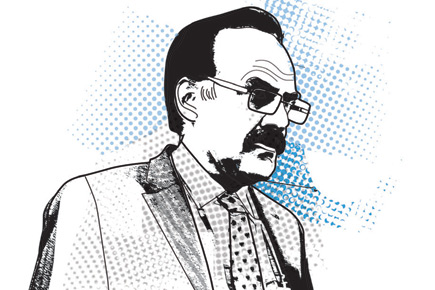 His strong links to the Congress party and a member of the Nehru- Gandhi family mean that he may not enjoy his current status as a powerful bureaucrat if a BJP-led alliance forms the next government. However, this 1978 batch Rajasthan cadre IAS officer is respected for his good track record, and would therefore be put to good use by any government, as one of his seniors forecasts. The argument in his favour is that he is not someone who, unlike Principal Secretary to the PMO Pulok Chatterjee, remains fiercely loyal to the present dispensation. 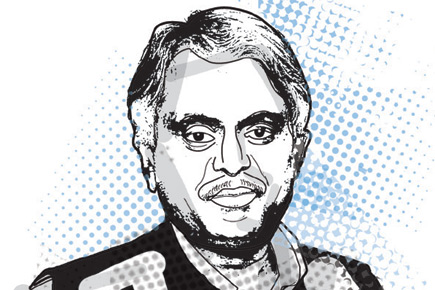 A 1977 batch IAS officer of the Uttar Pradesh cadre, Sinha was previously secretary in the Ministry of Shipping. He was named to the post in June last year following the superannuation of incumbent P Uma Shankar. This non- controversial bureaucrat joined the IAS at the age of 22. An officer with an exemplary record, Sinha has the credentials to become the next Cabinet Secretary. He was instrumental in several much-acclaimed new initiatives of the Shipping Ministry.