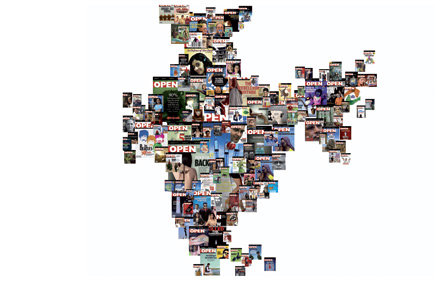 Shades of an illiberal society are still visible in one of the world’s most volatile democracies. Ideologies that restrict modernity are prevalent. Ideas of change are hard to come by. On the fifth birthday of the magazine, the following articles carry fine minds at their argumentative best. A portrait of an India more open than it is today

Run of the Mill ~ by Patrick French

Decolonisation of the Mind ~ by Priyamvada Gopal

A question for Lord Macaulay’s children

The Unwelcome Mat ~ by Shashi Tharoor

How can the media help a society become more open when it shuts the door on facts?

Another Gold Brick in the Wall ~ by Bennett Voyles

Why democracy and protectionism don’t mix

Urgency of the Alternative ~ by Ananya Vajpeyi

What does an AAP candidate say about Indian democracy?

In Praise Of The Androgyne ~ by Tishani Doshi

May the Joke Always Be on Us ~ by Jug Suraiya