A Budget for Bharat

In the year before the general election the finance minister did what was expected. 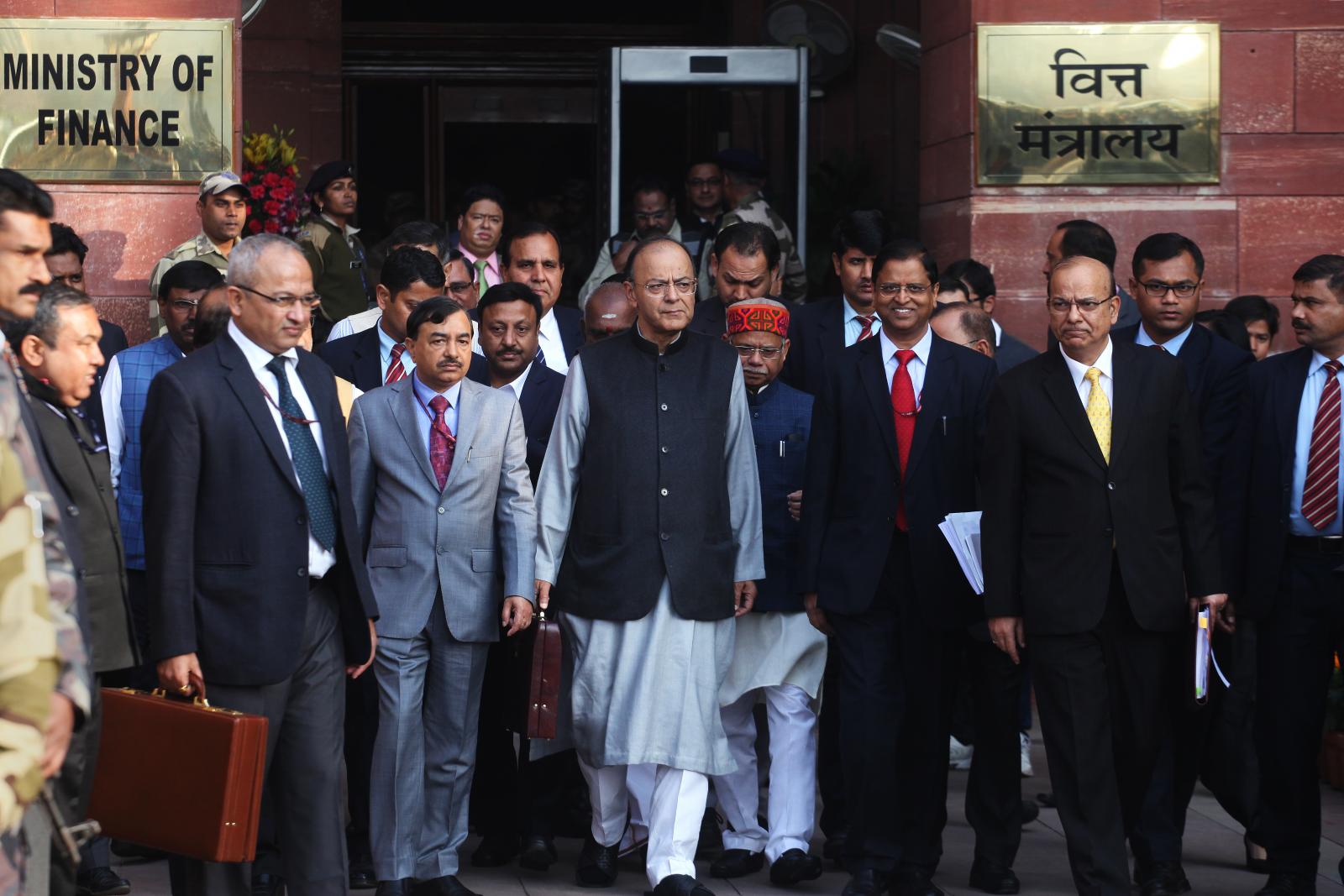 The script for the 2018-19 Union Budget has panned out as expected. With India’s agriculture sector displaying signs of distress a higher allocation for agriculture was something par for the course. In his speech Finance Minister Arun Jaitley announced a spending drive of Rs14.34 lakh crore for the livelihood and infrastructure in rural areas.

The volume of institutional credit for agriculture is pegged at Rs11 lakh crore in 2018-19, an increase of Rs1 Lakh crore over 2017-18. Much of the allocation for the sector is being carefully spread between actual on the ground investments and, unavoidably, spending money on increased minimum support prices (MSPs). This measure seems politically unavoidable in a pre-election year.

As was to be expected the markets were not enthused. But much of this had to do with the quantum of expenditure and not its pattern. Last year, the FM had promised to keep the fiscal deficit at 3.2% of GDP. The actual figure for 2017-18 came to 3.5% of GDP, a slippage that has not gone down well with the bond market. The fiscal deficit target for 2018-19 has been pegged higher than that for 2017-18 at 3.3% of GDP.

It is too early to say if this target will be adhered to. There are many imponderables that make an accurate assessment at the moment more akin to astrology. But what needs watching are global oil prices and domestic compulsions to spend in a politically crucial year. These compulsions are well-known but it is important that the government keep its promise not to violate fiscal discipline. If that is not done investors—domestic and foreign alike—will take a much less benign view of India.