When Bottom Fishing Pays Off

The Satyam acquisition epsiode is probably the kind of script Anand Mahindra would have written during his days as a filmmaking student at Harvard. 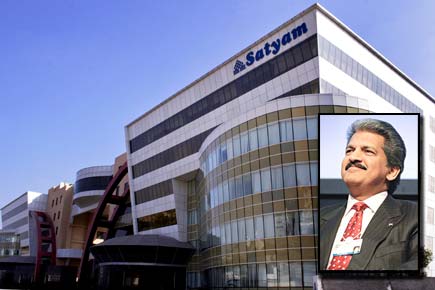 
It is probably the kind of script Anand Mahindra would have written during his days as a filmmaking student at Harvard. Tech Mahindra’s acquisition of Satyam for nearly Rs 2,900 crore can be dubbed either a leap of faith or a desperate gamble. In one stroke, the Rs 3,800-crore Tech Mahindra has become an elite IT company, along with TCS, Infosys and Wipro. Ramalinga Raju’s financial wrongdoings notwithstanding, the price Tech Mahindra has paid for the 30,000-odd-employee-strong Satyam is the stuff of basement bargains.

According to Satyam’s Interim Chairman Kiran Karnik, the company’s delivery track record and client-happiness quotient are second to none. Tech Mahindra’s winning bid of Rs 58 a share is just a tenth of Satyam’s market value a year ago. The biggest problem facing the bidders for Satyam was the prospect of debilitating legal cases the company is certain to encounter in the US and elsewhere.

Anand Mahindra estimates that these cases won’t cost him more than Rs 1,000 crore. It’s a win-win situation for him, given that the central Government went out of its way to prevent Satyam from going belly up and keep the sheen on India’s infotech story. Mahindra could expect all possible support and back-channel diplomacy to help him with such cases even if there’s a new government.