The impact on India of Trump's trade salvo 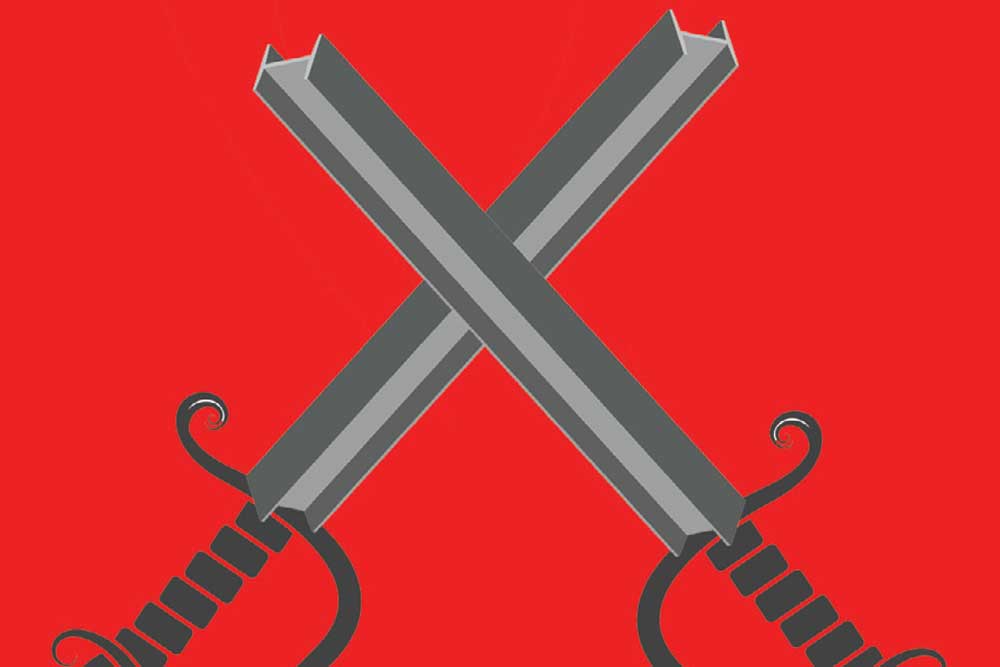 THE GLOBAL STEEL market is staring at extinction. Not that consumption is in crisis: the 1.7 billion tonnes of the metal that’ll be churned out this year won’t sit around idle. Nor is investor interest in this classic industrial product about to vanish: witness the fireballs that ArcelorMittal and Numetal are hurling at each other to acquire Essar Steel, which is up for a bankruptcy auction. What’s at peril is the idea of a market that could be called ‘global’ in its true sense. As weary old notions of economic nationalism return, the air creaks with the distinct sound of drawbridges being drawn up to keep out imports. Instead of a world market open to all, the future looks full of isolated fortifications guarded by tariff warriors.

Medieval imagery ought to have no place in international business, but ‘national security’ happens to be what US President Donald Trump has cited as the purpose of a 25-per cent duty he plans to impose on steel shipments to America from other countries. Peeved, the EU has threatened retaliation. Others have called it a violation of World Trade rules. With counter-tariffs being proposed across the globe, observers fear the start of a trade war that could leave everybody worse off.

The direct impact of the US move on India would be easy to shrug off. Indian steel accounts for only a little over 2 per cent of American imports, estimated at 36 million tonnes last year. The US made 82 million tonnes of its own in 2017, which is less than India’s figure. Production in general has shifted to the East over the past few decades; it’s not just cheaper to make in Asia, it’s also where most of it is used. China alone makes almost half the world’s steel, about ten times the US output, and consumes a dragon’s share of it too. With its direct shipments to the US no higher than India’s, China may not seem badly hit. It’s Canada, Brazil and South Korea that have most to fear—unless Trump is right about Chinese steel being sneaked indirectly into America via mid-country transit ports.

The big worry, though, lies not in Trump’s tariff as much as his signal. For years, the US has been the chief upholder of free trade, and steel holds symbolic significance for post-War idealists; Europe’s common market, after all, traces its origin to a trade pact for ferrous metals. The WTO was set up at least partly as a practical way to forge world peace. If America gives up on open markets, a knock-on effect on others is all but inevitable. Free trade itself could come under attack. The original idea was for every country to produce whatever gave it a comparative advantage—say, lower costs or some special quality—and then exchange stuff with one another, thus achieving a win-win for all. For a variety of reasons, however, it hasn’t quite worked out that way. Think of all those job losses in America’s so-called ‘rust belt’, for example. Or, to go by Trump’s touted rationale, the possibility of steel deprivation in case shipping lanes somehow get disrupted. Open seas have been taken for granted since the end of World War II, but this state of affairs has no eternal guarantor, not even Uncle Sam.

That brings us back to China, a power in its own right and also the big daddy of steel today. Its production capacity remains huuuge, as Trump might say, while its slowing economy has left local usage in a slump and steelmakers desperate for foreign markets. Fair enough, one might be tempted to say; if its hot rolled coils are cheaper, so much the better for consumers elsewhere. But then, it’s not that simple. The Chinese conception of free trade has its own characteristics, apparently, which explains why its steelmakers are accused of ‘dumping’ all so frequently. Under WTO rules, this is an unfair trade practice. Technically, a product is judged to have been dumped if it’s sold in another market at a rate below its home price or cost of production (while it may seem silly of anyone to sell at a nominal loss, it often helps attain optimal output and maximise profits overall). For the target market, it’s a nightmare if local manufacturers can’t fight such low prices. But China’s state-run steelmakers are difficult to pin down for dumping, given the country’s maze of hidden subsidies, encrypted costs and statist pricing. Its cheap exports, Beijing insists, are fair exports.

So, where does all this leave Indian steelmakers? At oblique threat of a war they did not start. As WTO rules weaken under a wayward White House, there’s no option but to stay alert. The shield erected by India against Chinese dumpers of steel some years ago may need to be reinforced. Trade idealism is dying, borders are hardening and unpacific constructs are gaining votaries. It’s sad, but true. 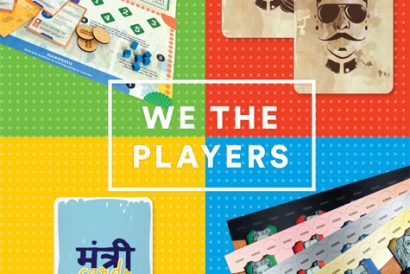