And the odd behaviour of Air India's suitors 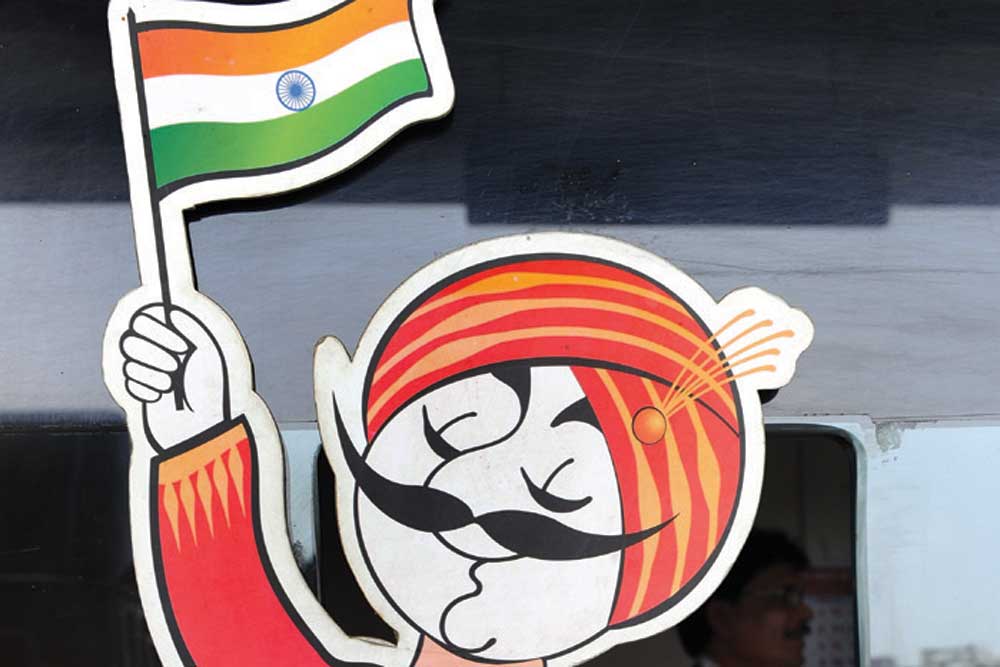 CONTRARY TO EXPECTATIONS, Air India does indeed have suitors. The Tata Group is assumed to be one, for the simple reason it was the national carrier’s original owner. JRD Tata not only piloted its first flight, he stayed on as its commander-in-chief for 24 years after it was nationalised in 1953. That the Group should bid for it now that it’s up for sale is seen as some sort of poetic justice. That other airlines should do likewise is considered a matter of strategic impulse: the urge to merge and enlarge themselves.

As far as official Expressions of Interest go, however, Air India’s only prospective acquirer so far is IndiGo, which is reportedly keen to buy its international operations, a gig prized for its globe-girdling network of flight paths and landing slots. But the carrier’s global assets, as the Ministry of Civil Aviation has clarified, are inextricable from its domestic business, a part that is universally acknowledged as a deadweight.

All that ails Air India is also an argument for its selloff. It flies civilian aeroplanes, but burns cash as if it’s fuel for the incandescent exhaust of fighter aircraft. The Centre’s 2012 bailout of Rs 30,000 crore appears to have got sucked into a furnace. Today, a debt burden of Rs 52,000 crore gives it all the aerodynamism of a lead zeppelin, although an estimated Rs 33,000 crore of it might be set aside for ejection via a special purpose vehicle. Even if that were to be done, the sheer size of its staff would keep the ‘overload’ sign flashing, with more employees per plane than average passengers per flight. What’s worse, despite the end of its domestic monopoly in the mid 1990s, its joystick is still reckoned to respond to darbari diktats more than market forces.

Privatisation is expected to fix much of that by subjecting the company to financial discipline. Its new CEO, answerable to investors and lenders alike for returns on their investment, would either have to wield a heavy hatchet or keep a parachute handy. But the economic case for handing control of Air India to the highest bidder goes beyond that. The very existence of a cash-guzzler with limitless access to the public exchequer, say economists, distorts the economy and results in inefficiency. Not only do funds that could be used for productive purposes get lost on keeping a carrier airborne that would otherwise have no chance of getting off the runway, all other airlines are forced to operate in warped skies and perform acrobatic absurdities to compete with it. The effect extends across all commercial activity. Wasteful public expenditure means the Centre uses up a larger chunk of the country’s money than it should, leaving less for private projects and pushing up the cost of credit for everybody. If this sort of thing goes on for long in any economy, capital in general gets too lazy to deliver the output it can and overall prosperity turns ever more elusive.

It’s a sad state of affairs. Yet, anyone who expects an all- private aviation sector to turn into an exemplary free market is likely to be disappointed. Entry to this business is severely restricted. Since it calls for the use of public resources in limited supply—from airspace corridors and airport facilities to air traffic control and the state’s security apparatus—licences to fly people around can’t be handed out for the asking. This is so across the globe. The fact that aircraft can be used as missiles, a la 9/11, complicates aviation further, justifying regulatory regimes under strict governmental oversight. In short, civil aviation isn’t a good space to look for the sort of competition that tends to maximise efficiency, enhance services, lower fares, boost profits and pull off other such wonders of market theory. As a sector with an inherent oligopoly, it is particularly prone to subtle forms of corporate collusion that go against customer interests, which, willy-nilly, also offers a cogent rationale to persist with a state-run competitor in the skies. The proviso, of course, is that it must shape up and turn competitive.

That, alas, has been dismissed as a forlorn hope. Air India is deemed way too wayward for anything other than private intervention to rescue it. A tough challenge it would certainly be, and it’s not for nothing that its suitors seem somewhat iffy about taking it on. But then, if their proposals begin to sound like the one in Sholay, whose hero extols the suitability of his buddy to the proposee’s progressive alarm, the Government could always opt to retain the airline, do the needful itself, and show that it’s made of sterner stuff.