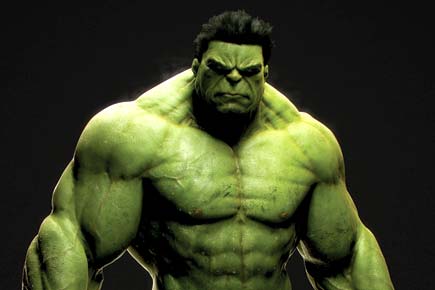 Despite all the hoopla surrounding the new exim policy, Indian exports remain bogged down. The reason is simple: the global economy has just not generated enough demand in the sectors where exporters have a comparative advantage. India’s biggest trading partner, the US, has seen a dramatic fall in exports and although freight and shipping rates are at historic lows, the tonnage has not increased from Indian ports.

Trade figures released by the Government paint a grim picture. For ten months in a row now, India’s exports have fallen. Exports registered a staggering drop of 28.4 per cent over the same period last year. In value terms, this translates to exports dropping to $13.62 billion in July 2009, from $19.03 billion in the same month last year.

The Government has come up with a slew of measures to address the export slump. Continuation of the duty-free export promotion scheme, which allows exporters to market their merchandise overseas, will help create some additional demand.

The Government has also promised providing full refund of all indirect taxes on exports. However, the reality on the ground on this issue is very different, with the paperwork involved for recovery of dues sometimes stretching up to three quarters of a year, thus burdening the exporters’ cash flow situation.

The Government has also listed a new bunch of priority countries for Indian exporters to tap. Here they have been offered special incentives. However, this is easier said than done, since penetrating markets is expensive and it is usually also a demand-driven  phenomenon and not supply-oriented one.

Experts believe that in the near term the new free trade agreement with Asean and signs of recovery in select EU markets such as France and Germany could help exports get a leg up. In the medium term, exporters will continue to bleed. No wonder, the Government has cut its export target from an ambitious $200 billion a year ago to a more realistic $168 billion for the financial year 2009-10.

Walt Disney has pitched in $4 billion for another giant—The Incredible Hulk. It has bought the rights to cartoon characters of Marvel Comics, which include Spiderman and Ironman among other marquee cartoon brands. This will be leveraged by Disney into the movie, gaming and theme parks space along with merchandising. The Disney deal was at a premium of 30 per cent over Marvel’s existing share price and is reported to be the highest premium paid in the media industry ever. The deal will allow Disney to also leverage its distribution worldwide, to get more mileage out of the brands that it has purchased. You may soon see another Incredible Hulk shaking up theatres. The deal is seen  by analysts as a catalyst for fresh sparks in the media sector.

In these days of global economic slowdown, $298 billion can buy you a lot. That is the size of the sovereign fund created by China to shop for oversees assets. The world however is nervous about this new form of Chinese investment. Australia recently blocked a multi-billion dollar attempt by Chinese funds to acquire one of the world’s largest mining firms, Rio Tinto. Other countries have increased their ‘investment lock in period’ so that the funds cannot cash in on their investments too soon. Nimble as always, the Chinese have now decided to partner US firms in acquisitions and have invested $3 billion in a joint fund with JC Flowers, an American private equity firm. Along the way the Chinese have learned that having money and making money are two different things. Chinese funds have lost more than $8 billion on their investment in Blackstone, a private equity giant in the US, and Merrill Lynch, a US bank. 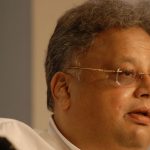