Power to the Outliers 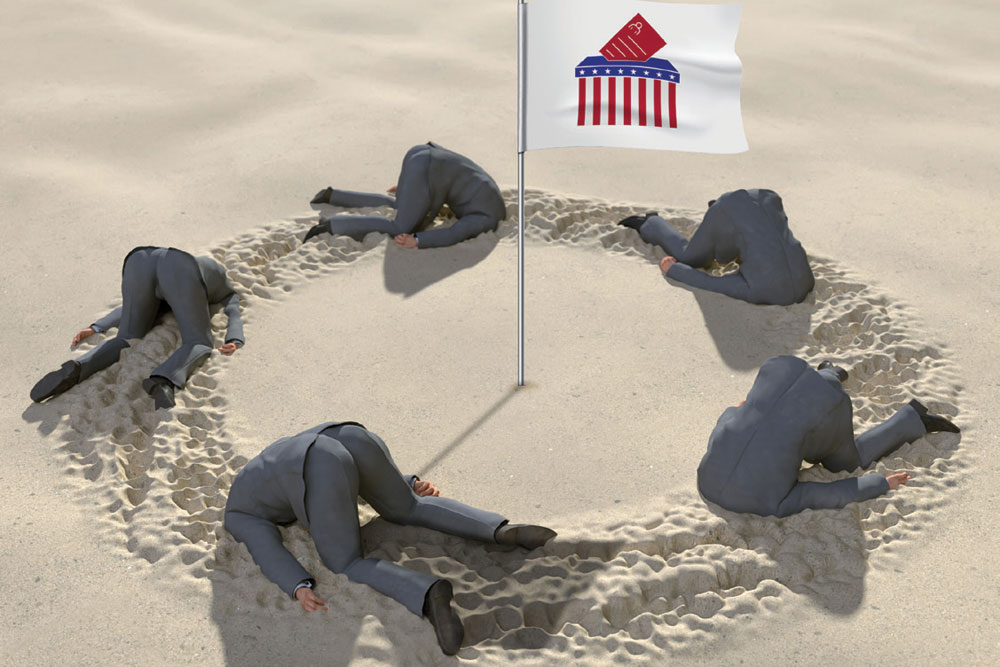 
IN MID-OCTOBER, a newsletter dropped into my mailbox with the banner headline: ‘Polls favour Trump; Dems are panicking’. It was followed the next day with ‘Trumpentum rolling’. On the face of it, this would appear to be Trump supporters without borders keeping up their spirits even as the big polls had convinced themselves and the rest of the world that Election 2020 was over. The newsletter pointed at two polls, one of which had the distinction of being the ‘only one’ to accurately predict the 2016 election. The other was Donald Trump’s own ‘favourite’.

The first, Trafalgar, has once again distinguished itself as the only poll that didn’t eat humble pie on election night. Everybody knew the swing states would call the election. And yet, when the states came to be called—even as counting stalled in certain ‘hot’ states—the big pollsters were ‘surprised’ by how well Trump had done. The explanation was ready: Trump had swept up votes at the last minute; Trump had defied the pundits; and so on.

Trump did not defy the pundits. The pundits seem to have had it wrong from the beginning. And the proof is that one bunch of pundits had consistently got closer than the rest. The Wall Street Journal editorial was blunt: ‘Either candidate had a path to win by our deadline. But it’s already clear that the biggest early losers are the pollsters. The mainstream media polls all had Mr. Biden winning in a walk with a popular vote margin in the upper single digits. They were off in particular on Florida. The outlier pollsters like the Trafalgar Group, often derided by their colleagues, seem to have better judged the electorate.’ (In Florida, CNBC, for example, had predicted: Biden 51 per cent; Trump 48. The result, at 99 per cent votes counted, was Trump: 51.2; Biden: 47.9.) Trump also got a high number of minority votes, especially Hispanic-Americans in Florida and Texas.

The politically unaffiliated American pollster today is a creature of a divided reality. A partisan psephologist without a party. When data mixes with subjective bias, it usually subverts the Holmesian dictum: Twist your theories to suit the facts. Not facts to suit theories. The markers of residence, socio-economic background and intellectual make-up have stereotyped the pollster. Race comes into play in more complex ways.

Ever since the demise of Karl Rove’s ‘voter vault’, Republicans have consistently alleged that the big public polls put out by big media do not represent Republican voters adequately. Foraying into this recently (July 29th), Nate Cohn began in the New York Times: ‘With polls showing Joe Biden holding a commanding lead, one question keeps popping up: Are these polls missing Trump voters?’ By election night, that commanding lead was just a memory of something that never materialised. Cohn argues while that might have been the case in 2016, ‘Registered Republicans were actually more likely than registered Democrats to respond to the Times/Siena survey’. Yet, he admits, ‘Self-identified Democrats outnumber Republicans in most surveys, sometimes by a wide margin.’

Self-respecting pollsters cannot ‘rely on the exit polls to determine the demographic or political makeup of their samples’ and exit polls tend to go widely wrong. But as the WSJ admitted, an outlier like Trafalgar is judging the electorate better (remember Chanakya in 2014?), which still doesn’t feature in most standard lists of respectable pollsters. The Trafalgar Group has an explanation: ‘The firm has…pioneered methods to deal with…“Social Desirability Bias” in order to get at what a poll participant’s true feelings are in situations where they believe some individuals in a poll are not likely to reveal their actual preferences. In their view, this included the 2016 Presidential election…’

‘Social desirability bias’ speaks to the liberal, big media polls. Were Trump voters less willing to admit their preference? Did Trump’s last-minute ‘barnstorming’ indeed close the gap? Or were the pollsters speaking in their echo chambers? It doesn’t matter. The pollsters overwhelmingly lost. And they will keep losing till they transcend the great American divide. On November 2nd, Trafalgar had Trump for a razor thin victory. Trump’s ‘favourite’, Rasmussen, had him losing by a hair’s breadth. In the end, there were only those two. 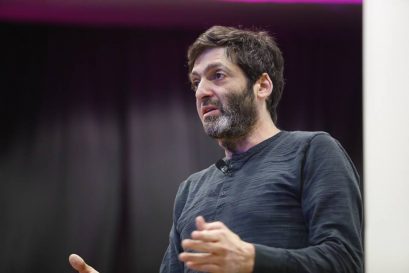 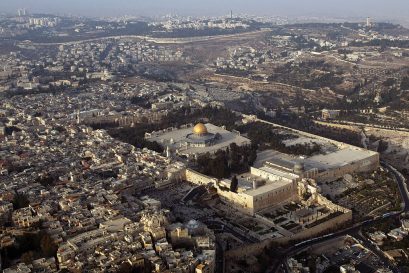