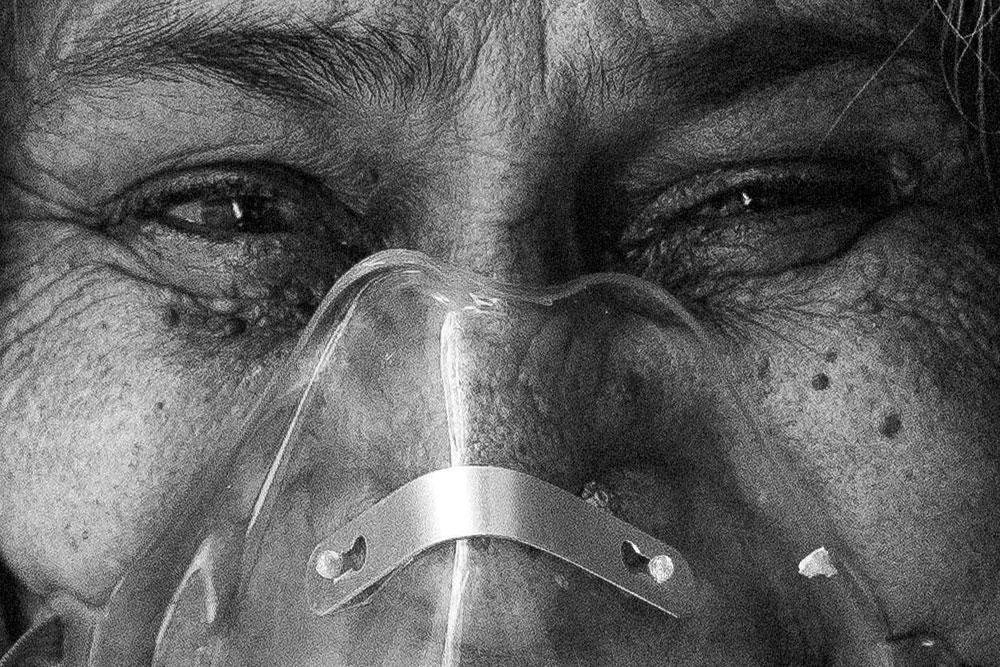 In its latest reply to Parliament on March 25, the Centre has again reported that no state, referring to the few states and union territories that responded to queries related to the Covid second wave, reported any confirmed deaths due to shortage of Oxygen.

“Few States/UTs have responded and none of the State/UT has reported confirmed death due to oxygen shortage,” the health ministry told Lok Sabha.

The ministry has also said that 1541 of 1561 PSA (pressure swing adsorption) Oxygen plants sanctioned by the Centre as part of emergency and capacity building measures are up and functioning and of these 336 are maintained by central public sector units and are available for immediate use.

The heated debate over Oxygen shortages and alleged deaths in several states has surfaced in the form of Parliament questions every session since the second wave subsided in July, 2021. Consistently, no state has reported such deaths, even though accusations flew thick and fast during the crisis.

In a detailed answer, the health ministry has provided a copy of the advisory issued by states that is intended to ensure immediate and “underlying” cause of death is properly recorded, particularly for Covid cases. In fact the Centre has also asked for an “antecedent” cause of death to be stated after the immediate reason followed by any “other significant conditions”.

The protocol aims to provide medical professionals recording cause of death ample room to state the chain of events that led to a death. For example, the immediate reason could be acute respiratory distress, while the antecedent reason might be “Covid” or “influenza-like illness”. If the death was due to Oxygen shortage, that would need to be recorded in the first two entries.

“As on 21st March 2022, 3,756 PSA plants have been commissioned in the country. This includes PSA plants under PM-CARES, PSUs of various Central Ministries, and other sources,” the ministry has said.

As many as 4,02,517 oxygen cylinders and 1,13,858 oxygen concentrators have been allocated to states and UTs. As part of emergency preparedness, states have got funds for installation of 958 Liquid Medical Oxygen (LMO) storage tanks with 1,359 Medical Gas Pipeline Systems (MGPS).