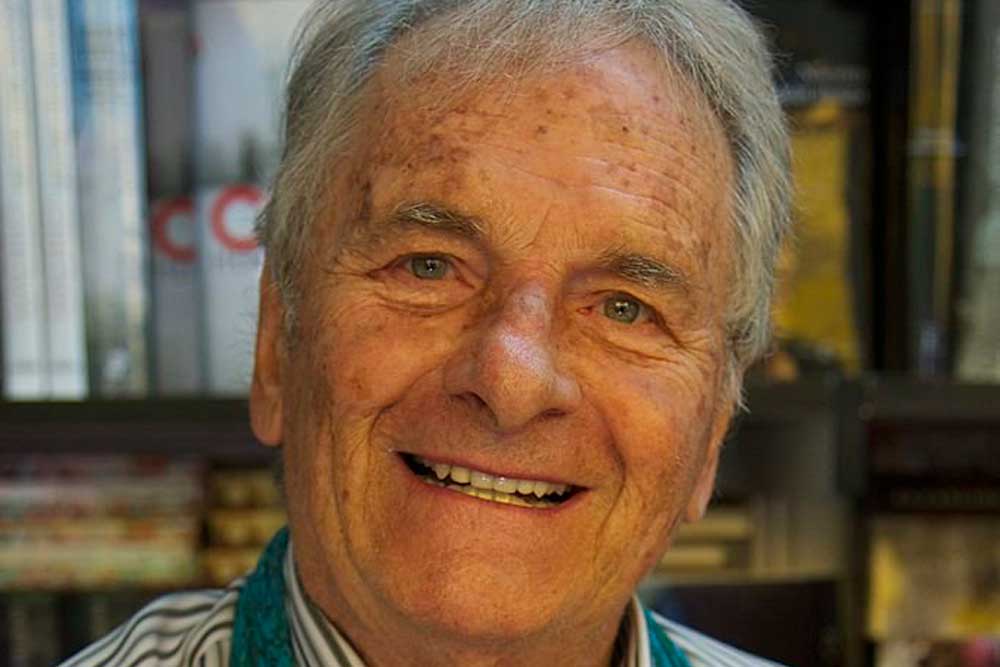 
In a 2004 Walk the Talk episode with Shekhar Gupta, shot at Victoria Memorial, Kolkata, Dominique Lapierre said that when he died he would ask his wife to put on his tombstone, his name, his date of birth, date of death and “Citizen of Honour of the city of Calcutta”. Few authors are as synonymous with a city as French author Dominique Lapierre was with Kolkata. He died at his home in France on December 4.

Published in 1985 and adapted into a film (with Patrick Swayze) in 1992, City of Joy, cemented Calcutta as the city of resilience, a place of great poverty, but also hope. Lapierre spent three years researching the book and doing hundreds of interviews. City of Joy is a story about a hostile environment, extreme distress, but ultimately of survival. It brings out the bareness of the villages, which they are forced to leave and the ruthlessness of the city, which Hasari Pal a rickshaw walla and his family now inhabit.

The book went on to sell millions of copies, and the money from the sales was channeled into the City of Joy foundation, which works for the underprivileged of Calcutta and rural Bengal. Lapierre invested in his adopted country by bringing tube wells to villages and raising money for tuberculosis drugs. He was awarded the Padma Bhushan, India’s third highest civilian award, in 2008.

Beyond City of Joy, Lapierre with Larry Collins also wrote the nonfiction books, Paris Burning? (1965), O Jerusalem! (1972), and Freedom at Midnight (1975). For Freedom at Midnight, he spent many hours talking to Indira Gandhi. The book came out during the Emergency and given the timing was showered with a lot of attention.

Lapierre once said he is a “reincarnated rickshaw walla” who always carried a rickshaw bell in his pocket. The reincarnation might be a stretch, but he was certainly a rare author who brought India’s poverty and resilience to the fore.