A flawed genius whose flaws only add to his immortality 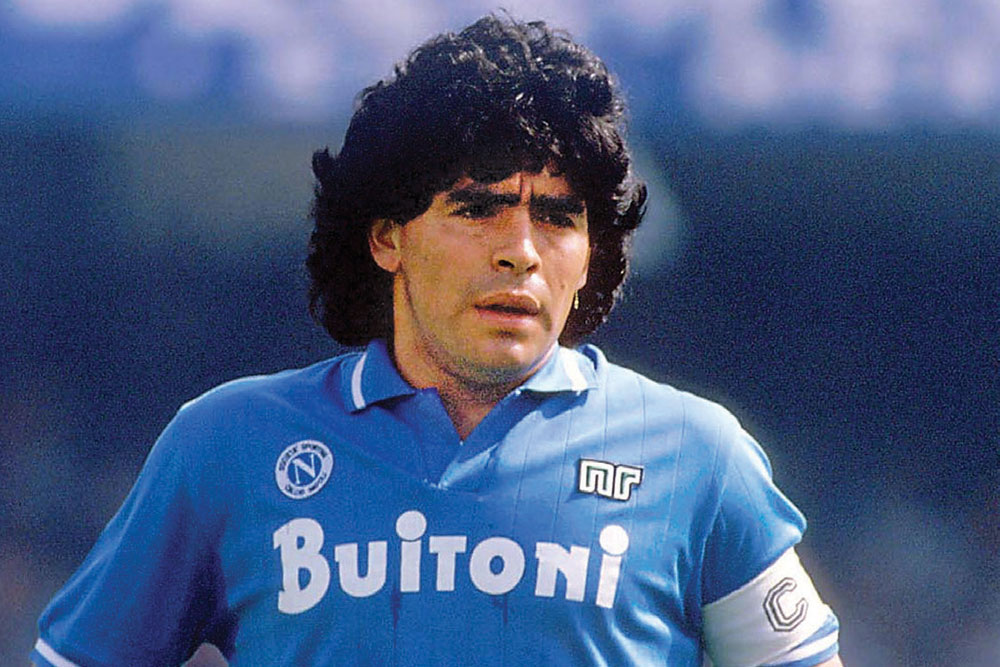 
THERE ARE GREAT players who with the touch of genius transform a game and the passion of its followers forever, but even they don’t always achieve immortality. Diego Maradona did. When the Dalai Lama was once asked about Sachin Tendulkar, his response had been a ‘who’. I’d like to wager he’d have something very different to say about Maradona.

For all the excesses of his life, no one dazzled on any sporting ground quite like Maradona. There was magic realism every time the ball arrived at his feet. Even when he became a vulgar caricature of himself, even when his life was fuelled with drugs and alcohol and he humiliated himself again and again, the memory of that touch never deserted him.

Maradona came from an exceptionally humble background. He was the fifth of eight children, raised in a Buenos Aires slum, with no running water or electricity in the house. His father once operated a boat that carried cattle from village to village, and his mother worked as a domestic help. Maradona learnt his skills flicking oranges and rag balls as he ran errands, or playing the game on the small vacant lots in the slum.

He was already beginning to dazzle on the field as he rose up the ranks. But the greatest moments came after he moved to Napoli in 1984. Before this, at Barcelona—where despite the world record fee of $7.6 million the club shelled out for him—his stint had been unremarkable. Napoli broke its bank ($10.48 million) to acquire him. One commentator said, “The poorest city in Italy, maybe the poorest in Europe, buys the most expensive player in the world.” Maradona transformed an unremarkable team to beat the giants of the top division. He gave the club its two league titles, in 1986-87 and in 1989-90, and even a Uefa Cup in 1989.

In between those years, at the international level, he cemented his status as one of the greatest players of all time. Most notably, when he led Argentina to the 1986 World Cup. And especially in that quarter-final match against England.

We may quibble about who between Maradona and Pele was the greatest football player. But there is little doubt who owned the most famous four minutes on a football field. Those four heart-stopping minutes—where he scored that infamous ‘Hand of God’ goal and that great charge from the centre, past five defenders and the goalkeeper; one of them, the worst pieces of cheating in football history and the other, its greatest goal—symbolised everything there was to symbolise about Maradona. In one moment, he could be god-like, the creator of such sublimity. And in the other, he could be so foul and reckless.

While Napoli gave him his greatest moments, it also took from him. His addiction to cocaine became severe. He was serenaded by the mafia. The hands of adulation and worship were beginning to wring his neck. At one moment, he seemed incapable of coping with all this glory, yet at another, he seemed unable to survive without it. He needed protection, both from fame and himself. But that wasn’t there.

Maradona was banned for his cocaine addiction. He failed drug tests. He ballooned. He had several children from a string of relationships; he had contentious tax issues. Every time one saw him in the audience box seats, it appeared he was having a coronary attack. He nearly died several times.

And then there were the stories, those many embellished tales that are hard to prove or disprove. How he evaded drugs testers by using a plastic penis and a fake bladder filled with someone else’s urine. How that fake penis was put on display in a museum and subsequently stolen. How the Spanish commentator who shouted ‘golazo’ after Maradona scored that great second goal in the 1986 World Cup quarter-final had to empty two litres of water to calm himself.

We will mercifully not remember Maradona for what he became later. His name will always evoke that feeling he stirred in us, the thrill that ran up our spines, as this diminutive genius with the air of a street urchin peeled past one defender after another and as he approached the goalpost, achieved a truly transcendental moment in life.

(Also read ‘The Most Human of the Gods’ by Ullekh NP) 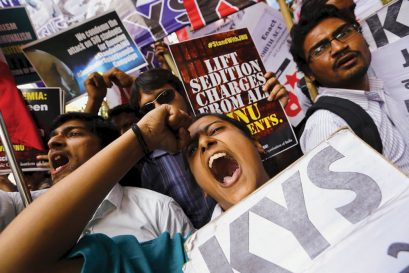