No empty threats from the United States of Trump 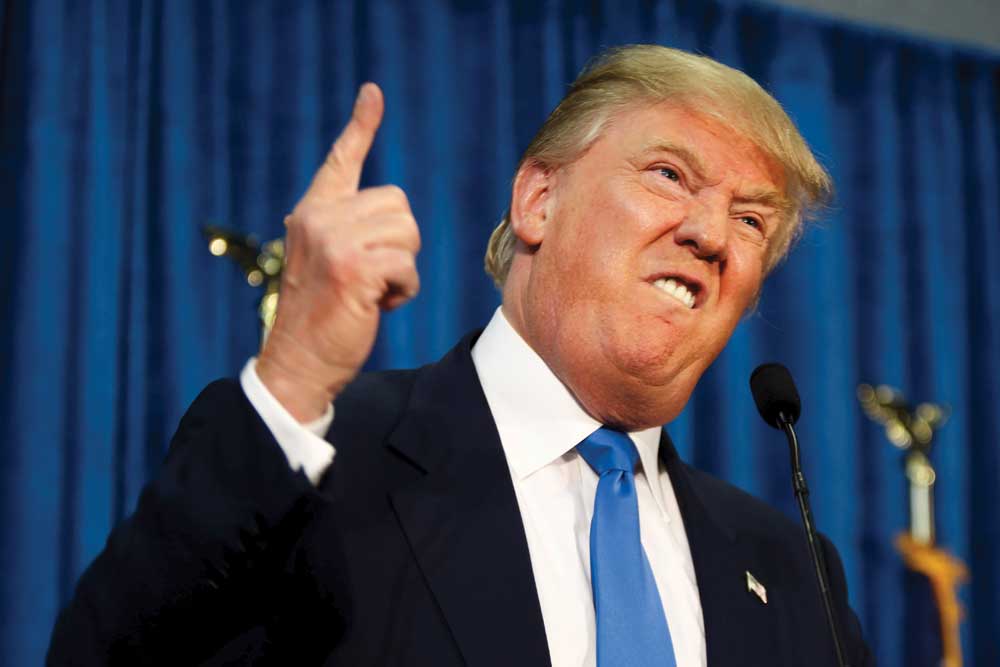 THE GEOPOLITICS THAT candidate Trump shouted from the rooftops can serve President Trump very well: confront rising China rather than declining Russia. It is fortunate that China is still a clumsy player—because of foolish mistakes it lost Myanmar with its unique Indian Ocean access—while Putin combines great strategic ability with economic failure. Of course, both China and Russia are expansionist, but now that it has swallowed Crimea, Russia shows no appetite for any more of the Ukraine, or for the Baltic states which not even Stalin annexed to Russia. China, by contrast, is militarising the 3.6 million sq km of the South China Sea, threatening Brunei, Indonesia, Malaysia, the Philippines and even Vietnam, as well as Japan’s and the world’s most critical sea lanes.

Because there are only tiny islands and coral reefs in the South China Sea, many believed that the Chinese could only build small outposts and short airstrips. But in his very first Intelligence briefing, Trump discovered that what the Obama administration totally failed to oppose is much dangerous: by dredging huge volumes of sand and coral (inflicting colossal environmental damage), the Chinese extended Woody Island between Vietnam and the Philippines to build a full-scale airbase, with three more between Vietnam and Borneo, including a huge base on Subi reef (yes, it was just a coral reef). The only US Navy reaction that Obama finally allowed after years of requests, was a single ship patrol. Artificial structures do not confer territorial rights, but China’s illegal claims cannot just be denied verbally, they must be contradicted physically, with constant ship patrols and low-altitude overflights. Even China’s self-centred leaders (they often ignore even their own foreign ministry) know that any use of force against US ships or aircraft would immediately stop the unloading of Chinese containers at US ports, so that de-militarisation is their best move.

Friction with China would suit Donald Trump well: his key goal is to stop the emigration of US manufacturing, and to bring some back, such as Apple

Friction with China would in any case suit Trump well: his key goal is to stop the emigration of US manufacturing, and to bring some back, such as Apple for example: its contractors employ some 250,000 workers in China. Even with much automation to reduce costs, Apple could employ 100,000 in the US. When back in 2012, Obama politely asked Steve Jobs: “What would it take to make iPhones in the United States?” Jobs arrogantly cut him off: “Those jobs aren’t coming back.” Trump is not Obama, he is ready to do the necessary and Apple will find that manufacturing in the US is a very good idea after all.

The failure of the Obama administration to keep China under control did have one excellent side-effect: it induced India and Japan to start cooperating—starting with Intelligence exchanges—in forming an informal and still emerging coalition whose frontline state is Vietnam, whose rear base is Australia, and which is enlisting Indonesia, Malaysia and if possible the Philippines to collectively contain China.

To deal with Putin, Trump will start by refraining from insults( Clinton’s was ‘thug’). He was polite to Putin as a candidate and he can keep being polite… if Putin keeps his word. In exchange for the recognition of his seizure of Crimea, a categorical promise that Ukraine will be kept out of NATO and an end to all sanctions, Putin should willingly agree to stop his cyberwar and anti-American propaganda, weapon exports to Iran, and any other hostile action that would embarrass Trump, who is not as nice as Obama, and altogether more ready to retaliate.

American policy in the Middle East and Afghanistan must also change; US tax-payers are paying the salaries of almost 1,000 Afghan ‘generals’ while the Taliban are winning; in Iraq, on the other hand, it is the Iran-controlled Baghdad regime that gains from US attacks on the Islamic State. American drones against terrorists and US airpower to keep Iran on the straight and narrow are quite enough, with no more troops on the ground where they are hated ideologically as infidels.

Yes, it all seems too simple. So it is, just as Ronald Reagan’s startling refusal of ‘coexistence’ and ‘détente’ was back in 1981. Washington was horrified, the British and French were alarmed and the Germans hysterical. But the United States does simple much better than complex. With Trump, there will be no more empty threats—like Obama’s on cyberwar—and no more playing nice while ignoring ideological hatred. But there will also be no more frivolous military interventions. 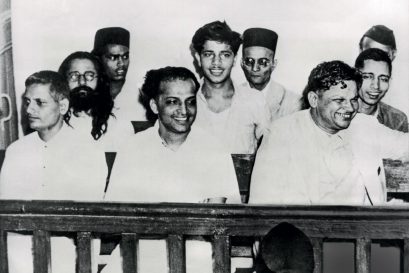 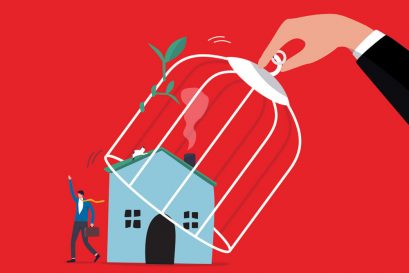 Long-term lockdowns are not the answer to the virus