A blueprint for sustained growth 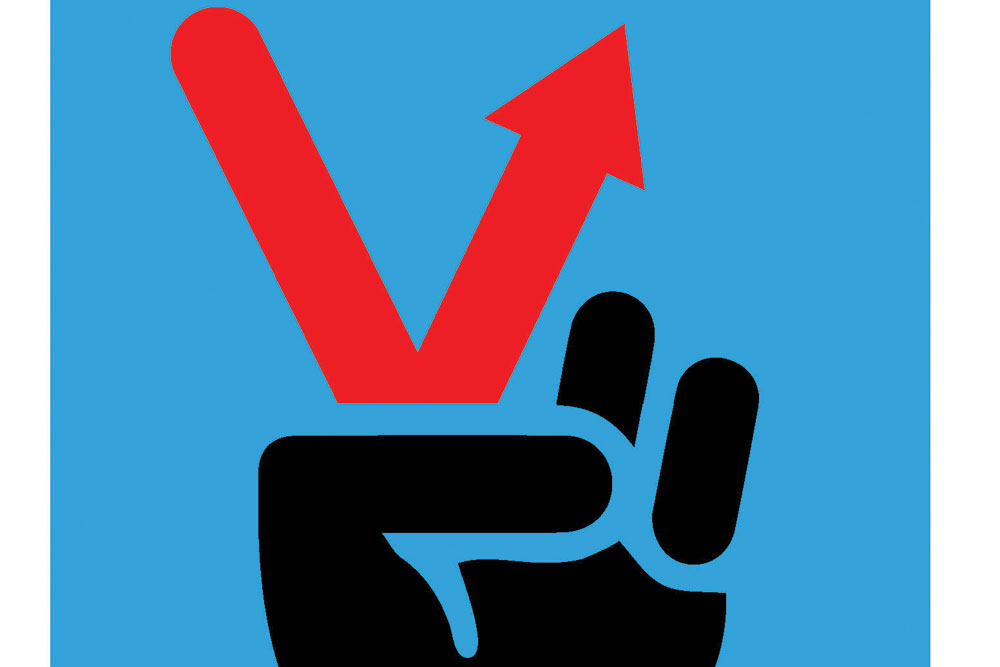 
FINANCE MINISTER Nirmala Sitharaman had promised that this post-pandemic Budget would be “one never seen before”. And in large measure, she and the Government have delivered. The Budget is a formal marker of a transition to the third leg of a “Survive, Revive and Thrive” strategy which has been the ostensible response to the Covid public health crisis. Acknowledging the severity of the economic loss, this is every bit a growth-oriented Budget as we could ever have expected, reversing course from the fiscal discipline and prudence which have been this Government’s fiscal thinking. It is aligned with the Economic Survey’s support of the need for a countercyclical fiscal stance, arguing that boosting growth will be the best bet to sustain India’s debt. 2020 was not a normal cyclical downturn, but a once-in-a-century shock causing a permanent economic loss. Yet, with fiscal prudence temporarily in abeyance, there is also a commitment to Fiscal Responsibility and Budget Management (FRBM) and fiscal consolidation over the next five years. Global credit ratings agencies have also supported this stance, arguably since this seems to have now become the fiscal consensus.

Every Budget has an embedded political economy perspective. The proposal to privatise two public sector banks (PSBs) and one general insurance company points to a deep commitment to its economic beliefs.

The Budget has now manifestly shifted to the Thrive phase, articulating a compelling vision under the rubric of Atmanirbhar Bharat, leveraging multiple proposals to boost both investment and demand. This will help to take India to sustained high growth in the medium term. These include an aggressive roadmap for monetisation of the Government’s physical and financial assets, increased focus on affordable housing which can provide a boost to the long backward and forward construction linkages, and measures to attract foreign capital, including tax holidays and exemptions for aircraft leasing companies at Gujarat International Finance Tec (GIFT) City.

Growth and revenue assumptions are realistic. Nominal GDP growth for FY22 is forecast at 14.4 per cent, which is likely to be an underestimate and therefore will help the fiscal maths. This will also act as a buffer against the uncertainties and risks of a second surge of infections in India, and subsequently more restrictions, although the chances are falling, with the vaccination programme rollout.

Is the Budget trying to window-dress spends? A laudatory aspect is that the Budget further increases transparency. At least one large off-balance-sheet item, small savings loans to the Food Corporation of India (FCI) for food subsidy, will now have direct budgetary allocations. This is a further advance from the measure of enhanced disclosures in earlier Budgets of borrowings by government agencies to fund Government of India schemes.

Consider FCI. Of the total borrowings as of December 2020 of Rs 3.74 lakh crore, Rs 3 lakh crore is from the National Social Security Fund (NSSF). This was Rs 46,000 crore higher from the level at end-March 2020. During FY17 to FY20, FCI borrowings from NSSF were more than Rs 2.5 lakh crore. In FY21 RE, the Government has allocated Rs 1.36 lakh crore to pay down part of the debt (and an additional Rs 55,000 crore in FY22). This payment is part of the extra Rs 3.14 lakh crore allocated for food subsidy (compared to FY20). Hence, a like-to-like comparison of direct Government spends would need to be reduced by Rs 1.36 lakh crore.


The Budget is a formal marker of a transition to the third leg of a ‘Survive, Revive and Thrive’ strategy which has been the ostensible response to the Covid public health crisis

Infrastructure capex is a key thrust area of the Budget. This lies at the intersection of boosting both supply and demand. Capital expenditures will increase to Rs 5.54 lakh crore in FY22 from Rs 4.12 lakh crore budgeted in FY21. These spends are to be augmented by long-term debt financing by the proposed Development Financial Institution for infrastructure projects. Even in FY21, the pace of capex spends has accelerated from November onwards.

Following on with the measures to incentivise credit offtake—which have been a key pillar of the post pandemic stimulus measures—the Budget proposes Asset Reconstruction and Management companies to take over existing stressed loans of PSBs and then sell them to potential investors. While details of the structure and capitalisation of these companies are awaited, and several thorny issues, such as valuations of the assets to be transferred, are also awaited, this can potentially help to clean up bank books and increase credit offtake from a significant share of the banking sector. The budgeted allocation of Rs 20,000 crore for PSB recapitalisation will also help.

As was to be expected after a public health crisis, there is a large increase in allocations for health, vaccines, drinking water and sanitation. Expenditure on health and wellbeing is proposed to be increased by 137 per cent! Note that the healthcare sector will play a crucial role in job creation, with the potential to absorb people displaced from farming and urban areas by retraining as secondary and tertiary healthcare providers in small towns and rural areas.

In addition to the higher spends to support growth, the Budget has also sought to improve sentiment and confidence. Reducing the window for re-opening tax assessments from the present six years to three, while limiting tax assessments in serious evasion cases only with concurrence of the highest ranking tax officer, will reduce uncertainty. The result of the progressive simplifications in filing tax returns has resulted in a large increase in returns filed over the past six years. So, too, is the Conciliation Mechanism for speedy resolution of disputes for contractors who work with government and Central Public Sector Enterprises (CPSEs).

There will be challenges in implementing the ambitious measures. Steps for fiscal consolidation to meet the target of a fiscal deficit less than 4.5 per cent by FY26 will have to be thought out and implemented vigorously. On the revenue side, this will entail rising tax compliance, aggressive disinvestment and asset monetisation, realising taxes which are stuck in litigation and disputes. On the expenditure side, there will have to be expenditure rationalisation, to increase spending efficiencies.

Note that the Agri Infra cess on petrol and diesel is price neutral for consumers, being a replacement of a tax with a cess and not an additional charge, and hence will not add to inflation. However, the higher spends entail a borrowing programme higher than expected. This will need to be managed, since the support from banks will likely be lower in FY22, with expected increase in credit demand. The Reserve Bank of India (RBI) will need to lend support to manage any undue rise in bond yields and significant market disruptions, although it too will be constrained with the need to gradually drain liquidity over the next year. As is always the case, implementing the multiple and complex Budget proposals will be crucial for translating the fiscal levels to sustained growth and will need coordinated policy response between the Centre and state governments.

This is one of the quinquennial budgets which coincide with the tabling of a Finance Commission report. More than ever before, federalism—fiscal as well as other dimensions—has become one of the crucial pillars for implementing reforms. As with any economic plan, execution will be key to translating intent to outcome. Managing the political economy of the transformation will be the lodestone for high sustained growth.