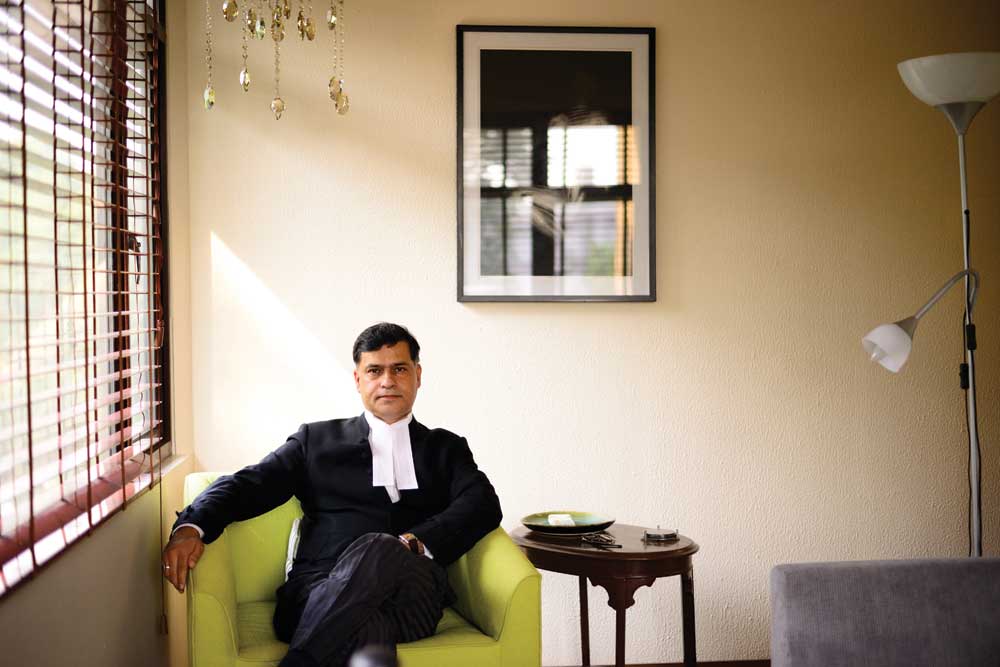 Though he is famous as a criminal lawyer, he shot into the limelight in 2002 when he represented Tehelka in the Operation Westend case and questioned then Defence Minister George Fernandes. This former additional solicitor general is an alumnus of Cambridge University and handles high-profile cases, many of them related to cyber crime, making him one of the most sought-after in the field. Though he has a lineage to boast of—his father KK Luthra was an eminent lawyer—he came into his own through perseverance and dedication after his father passed away in 1997. Luthra, who did his schooling at Delhi Public School, RK Puram, before he joined Hindu College and then studied law at University of Delhi, has also represented the Union Government in a few tough cases. A mathematics buff in school, he wanted to be an architect, but as luck would have it, he ended up following in the footsteps of his father. His colleagues vouch for Luthra being one of the most hard-working lawyers of his generation. He says it is his education in mathematics that helps him connect the dots in the cases he handles.