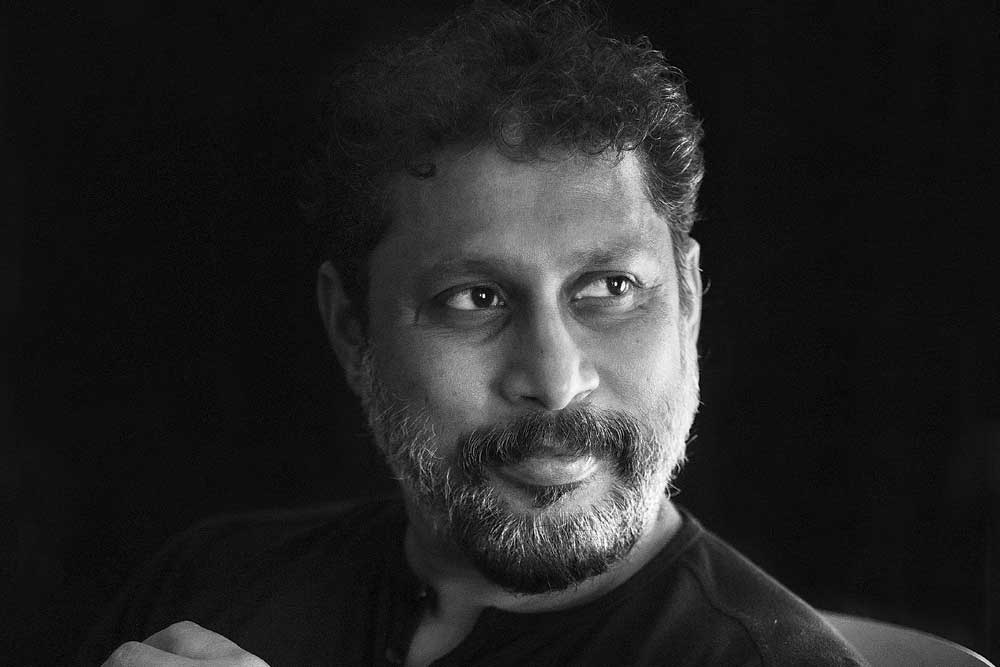 In Shoojit Sircar’s latest, the protagonist embodies the filmmaker’s faith in humanity. With every film, Sircar has redefined Indian cinema with his intimate portraits of living, breathing people in contemporary contexts. If Pink was about society’s oxidised attitude towards present-day women, and Piku a slice-of-life look at familial bonds, October is a tribute to hope.

With October, I wanted to start a quiet conversation about unconditional love that is almost a spiritual experience

For Dan, who watches his colleague lie in a state of coma after a fall, hope is not a fragile thread, it is a reflex action. His inexplicable devotion blurs the line between life and death in lyrical moments snatched from the past. Sircar’s film is a time- stilling meditation on grief and empathy, restrained and nuanced like much of his previous work, and, importantly, a reflection on society and its echo chamber of expectations from individuals.