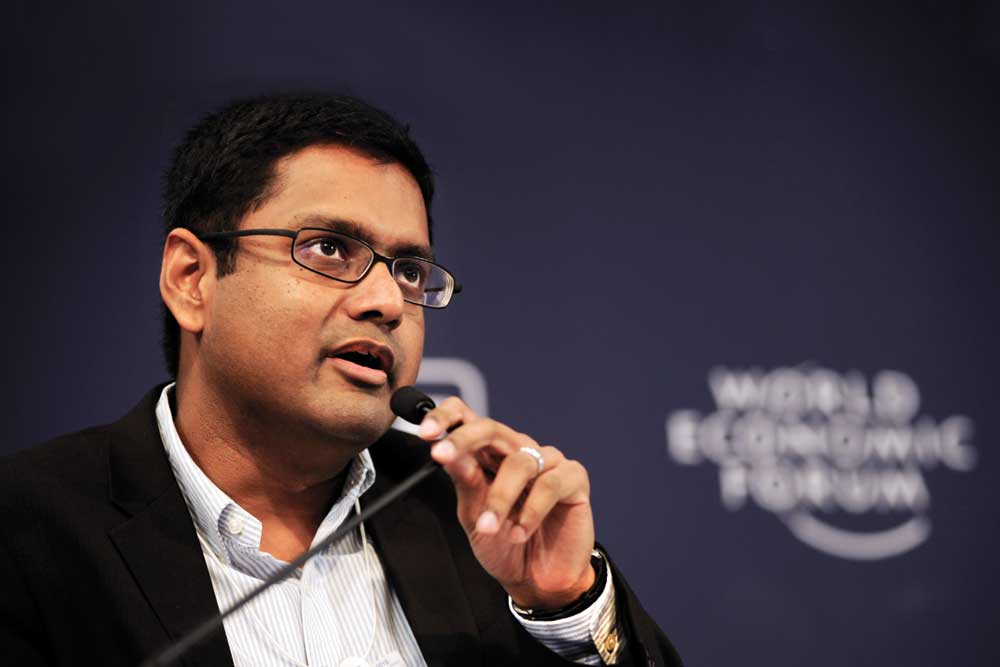 Many of his readers treat his commentaries on the Indian economy and global economic trends like gold dust. And he makes thought-inducing observations. This includes his prophecy that cities in the Arab world such as Dubai and Abu Dhabi will drive India’s growth the way Hong Kong did China’s. Here, his obsession with globalisation is evident. This Kerala-born Columbia University alumnus is an unabashed free-market advocate. He had famously said in an interview that India would have grown far faster had our founding leaders been to US universities instead of socialism-inflected British ones. He wants a museum built to showcase India’s globalised golden past, when the country had trade links with other parts of the world. As CEO of IDFC Institute, a think-tank, Abraham argues that it is imperative for India to make its business schools more implementation-oriented and practical in approach. He’d once helped south Indian fishermen use mobile phones to raise their earnings.