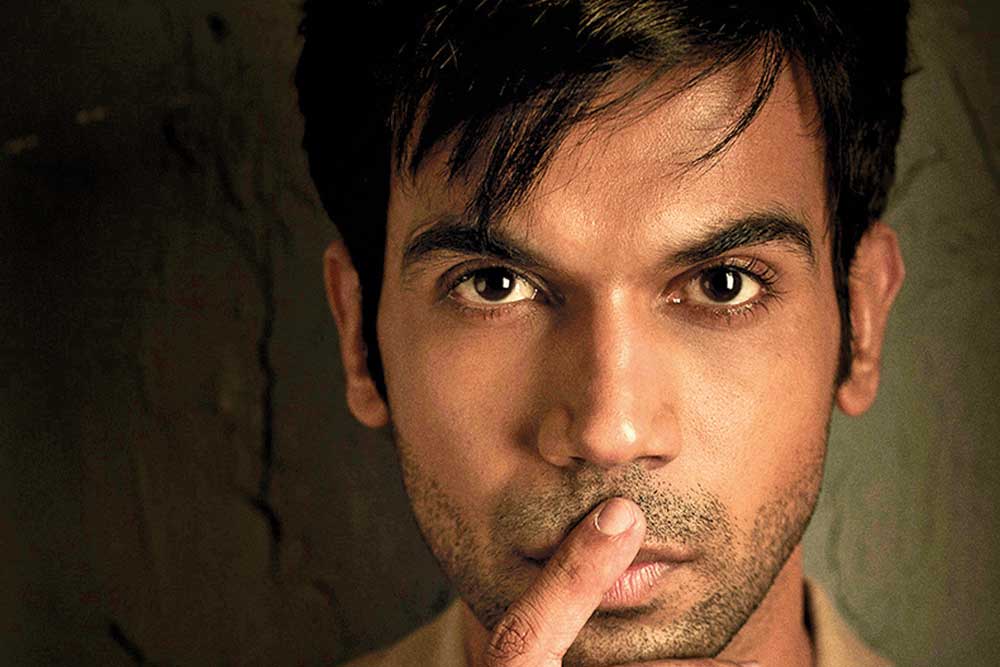 Rajkummar Rao made his debut in 2010 with Dibakar Banerjee’s edgy and dark LSD: Love, Sex Aur Dhokha. Since then, he has only surpassed himself in film after film. There was Anurag Kashyap’s Gangs of Wasseypur and Hansal Mehta’s Shahid in 2012, and Queen the following year. But the two films where he has out-Khanned the competition in Hindi cinema are Trapped (2016) and Newton (2017).

I’ve done over 50 short films and now I’ve lost count of the features I’ve performed in. But even today when I am on a set, I feel like I’m doing this for the first time. Just that with success, I need to keep reminding myself where I come from

His most recent release, the Hansal Mehta-directed Omerta did not light up the box office, but his talent was never in doubt. In Shahid as much as Trapped, he was not only the sinew of the movie, he was the movie itself.