The Originals Beat the Odds

The best wealth stories are not of overcoming but of creating in a forbidding atmosphere, of imagination outpacing ideologies 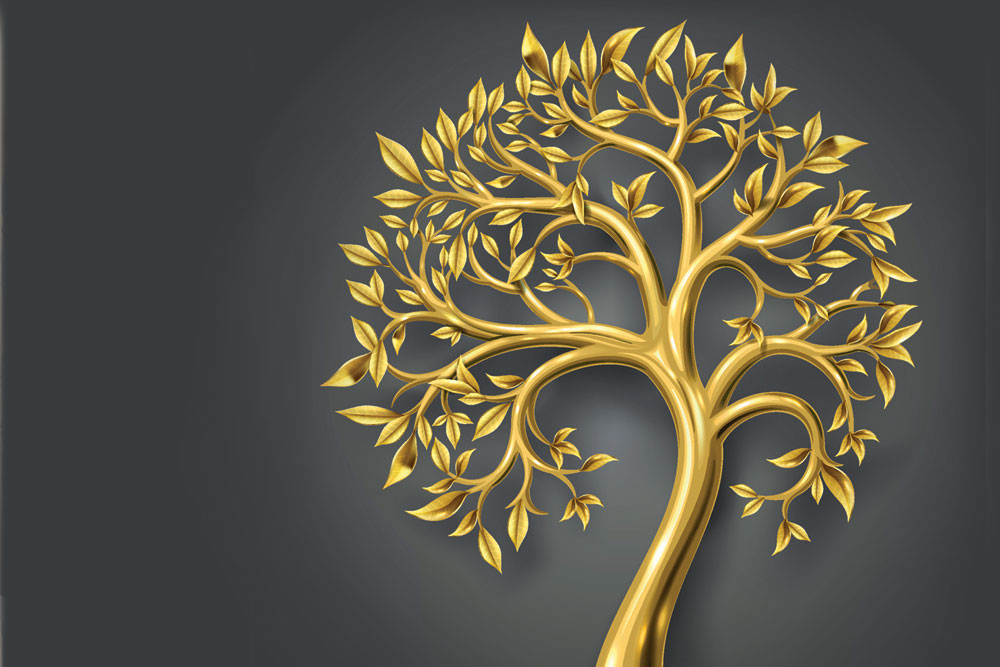 In the last two years, we talked about wealth with no shared sentiment of celebration. The pandemic ravaged the marketplace, and no amount of libertarian idealism could have attributed the devastation solely to the lockdowns. Then

we all tend to become wiser in retrospect. It is also a sign of overcoming, of daring to unlearn and see the future without being weighed down by bad memories.

Post-pandemic optimism, we are fast realising, cannot be unconditional, for reckless politics and impuls­es of the markets can still restrain individual as well as institutional ambitions. Maybe it’s this freedom with

clauses that adds thrill to the struggle of wealth makers. Adversity brings out creative instincts. There are any number of stories out there that tell us how the originals beat the odds. What the states can do today is not to give a free hand to ideologies with a misplaced moral attitude towards the rich. Remember: they are all socialists when in doubt.

That is why the best stories are not of overcoming but of creating in a forbidding atmosphere, of imagination outpacing ideologies. It’s the individual who makes wealth creation a story worth retelling in a world where the misjudgements and irrational promises of the elected class can turn inflated capitalism into something worse than socialism in rags.

I can’t resist the story of capitalism badly told by a politician now unfolding in Britain. We don’t have to look elsewhere for a depressing example of how an ideology that celebrates wealth can make a hell out of the heavenly promises of politicians. Liz Truss, while on the stump for the party members’ vote, sounded like a growth radical: it was glorious to make the rich richer. Looming inflation? Every revolution has its customary doomsayers, so please ignore them. Candidate Truss ignored one place the Conservatives usually understood well: the marketplace. Just six weeks in office without any power and Truss resigned. She could not have paid a higher price. The lady’s not for turning, Maggie Thatcher whom Truss aspired to emulate had said famously. Truss had to take quite a few humiliating U-turns before she reached the dead-end and fell.

Those who are disillusioned with capitalism without clauses may ar­gue that wealth grows healthily when democracy is controlled—or de­nied. The so-called Asian values, trumpeted once as the Southeast Asian tiger economies became the pundits’ most preferred growth stories, may have lost their media sheen. Still, there are takers for rationed democra­cy’s uses for happy markets. History tells another story: what does explain the complementary powers of open societies and free markets, of America and Europe before Deng Xiaoping stopped bothering about the colour of the cat if it caught the mouse? It was glorious to be rich, he said. The tanks that rolled into Tiananmen Square were necessary to restore the idyllic backdrop of the Middle Kingdom’s riches.

By the time you have turned this page, the Xi Jinping cult may have al­ready been unanimously approved by the 20th Party Congress now com­ing to its conclusion in Beijing. China acquired its exclamatory status as an economic superpower by taking the best of capitalism without suc­cumbing to the “counterrevolutionary virus of democracy”. At the core of China’s ambition to become a superior alternative to America and the value system that has made it both a country and a concept lies its idea of wealth and national wellbeing. It is driven by hardcore nationalism marinated in historical grievance, and the Leninist party apparatus makes the pursuit frictionless, allowing the helmsman to maintain the balance between free market and fettered freedom. The wealth of a nation doesn’t necessarily result in individual liberty.

That’s communism with Chinese characteristics for you. And we have an old story to tell about socialism with Indian char­acteristics. The so-called mixed economy we courted after Independence was the Indian way of seeing the future through a Soviet lens. We distrusted the market. We looked at the rich with suspicion. It was licence raj—followed by regulation raj— that gave birth to crony capitalism. It took a while for us to disentangle the market from the state. Today, what distinguishes the Indian story is the startup spirit. The young and the original are reaping the rewards of an Indian market that indulges dar­ing ideas. Meanwhile established tycoons are daring to seek newer territories and climbing up the rich list. India has shed the inhibitions in its relationship with wealth.

The ultimate wealth story today defies the imaginations of the wealthiest of nations. Written by individual adventure and technological magic, the most powerful wealth stories shrink geographies and need only the narrative space of a computer screen to conquer the planet(s). Still, don’t let algorithms walk away with all the credit. Three cheers for the minds behind the epics of wealth.

Wish you a sparkling Deepavali.