What Will Be His Role?

Even after the Lakhimpur Kheri incident in UP, while Priyanka Gandhi went and was detained, Kanhaiya Kumar was nowhere to be seen 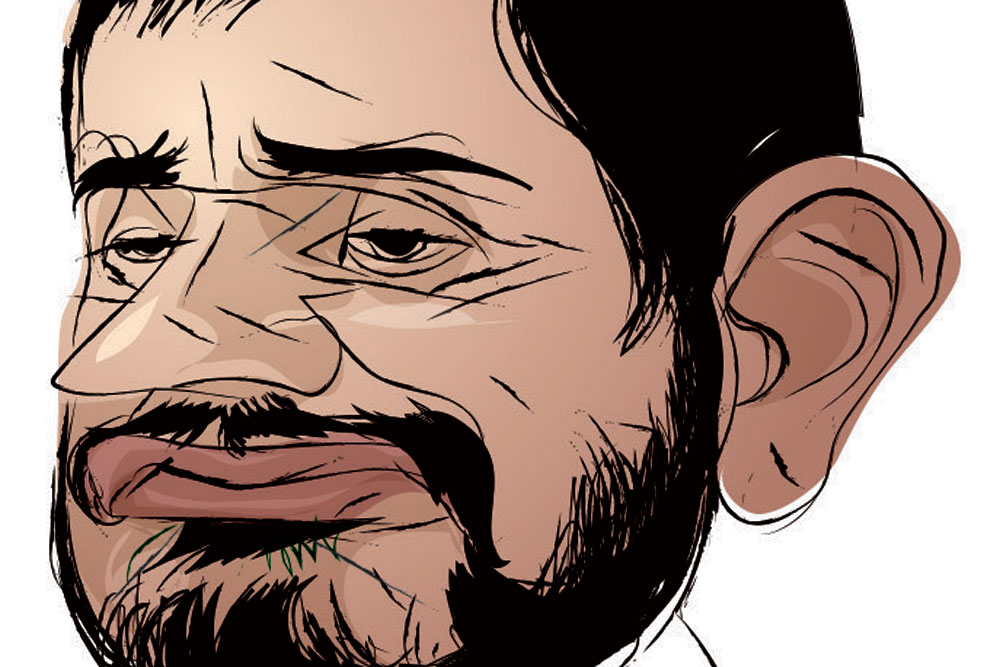 
With Kanhaiya Kumar having joined Congress, those inside the party are wondering how exactly Rahul Gandhi plans to use him. There was euphoria after the announcement, but no follow-up in terms of ratcheting up publicity. Nor has Kumar held a press conference yet. Even after the Lakhimpur Kheri incident in Uttar Pradesh (UP), while Priyanka Gandhi went and was detained, Kumar was nowhere to be seen. Party insiders are hoping for a joint rally of Rahul and Kumar with elections in UP nearing.

Prashant Kishor is known to win states for different political parties, and so is constantly in different regions of the country. But what might surprise many is that he is actually a voter from Bhabanipur in Kolkata from where Mamata Banerjee just won her byelection. While he was the key strategic advisor in making Trinamool win the last election, he did not vote this time. It is rumoured he was unwell. Others say he was busy in Goa politics.

In the Gandhinagar municipal election, the Bharatiya Janata Party (BJP) scored a massive victory while Congress was the main loser. The Aam Aadmi Party (AAP) fielded a large number of candidates but didn’t do any better either although it has been expanding its presence in Gujarat. After the results, Congress is now accusing AAP as being the B-team of BJP, serving only to harm its prospects. This is now becoming a recurring feature with Congress. Its West Bengal unit also accuses Trinamool Congress of being in cahoots with BJP to make the latter the main opposition in the state. Opposition leaders feel such an attitude will not serve Congress if it wants to build unity among parties against BJP. 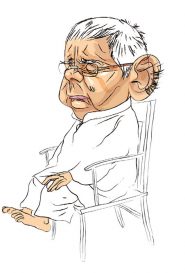 Lalu Prasad came out of jail some time ago after getting bail. He remains mostly in Delhi now and is said to be staying with his daughter Misa, who has a bungalow in Pandara Park owing to her position as a Member of Parliament. He is the head of the Rashtriya Janata Dal (RJD), but the party is actually being run by his son Tejashwi Yadav. But his other son Tej Pratap alleges that Lalu is being held captive because his brother does not want him to take over RJD. Misa’s Rajya Sabha tenure, meanwhile, is ending next year and she wants another innings, but there are other siblings vying for it too. One big family dispute seems to be in the offing in public.

A question doing the rounds in political circles is about Varun Gandhi and what exactly he is angling for. He has been sidelined in BJP, and now often speaks against the interests of the party. He has recently been very vocal on the farmers’ issue, especially after the Lakhimpur Kheri incident. Some say he actually wants Prime Minister Narendra Modi to recognise his importance and utility. He had become BJP’s general secretary when he was 33 years old, and has also won elections consistently. But Modi did not make him a minister in the last Cabinet reshuffle, and he did not get any party post either. If Varun becomes openly critical of the UP government, it might work against him finding a better space in BJP.

BJP leader Uma Bharati never wanted to contest the last Lok Sabha elections because, among other things, she was said to be unwell. But she is fit now and increasingly active on social media. She is keen to go to Ayodhya with the party’s permission. The buzz is Narendra Modi is not averse to her and she could be back for the 2024 General Election. 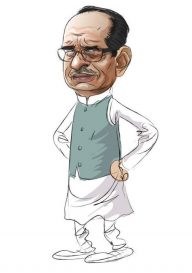 There is furious lobbying in BJP by several MPs against Madhya Pradesh Chief Minister Shivraj Singh Chouhan. The BJP central leadership is said to be actively considering whether he needs to be removed. There are several names doing the rounds as his replacement. One of them is state BJP president BD Sharma, a Brahmin. In neighbouring UP, where elections are due, Brahmins are unhappy with BJP, and so Sharma’s elevation might help BJP get back its traditional vote bank.

To Make the Mark

Three imminent Lok Sabha byelections are very important for Congress. Because Congress didn’t bag more than 10 per cent of the total Lok Sabha seats in the last General Election, it failed to make the grade as the main opposition party. At 52, it fell two short. The three byelections are in Himachal Pradesh, Madhya Pradesh and Dadra & Nagar Haveli. Even if Congress gets two, it can stake the claim to the leader of the opposition post.

In Odisha, BJP is building its prowess in a silent but effective manner. In 2019, it got eight seats from the state to the Lok Sabha, outdoing Congress and just four percentage points short of Biju Janata Dal’s (BJD) vote share. In the Assembly election, BJP got 23 seats while Congress managed only nine. BJP is thus the clear opposition party. It is now projecting Dharmendra Pradhan, who is currently a Union minister, as its future face in the state. BJD leader and Chief Minister Naveen Patnaik remains unchallenged for the moment, but Pradhan is building up the party by frequenting all districts. BJD has no successor to Patnaik, and BJP’s strategy is to ensure that it becomes the default option if BJD flounders.