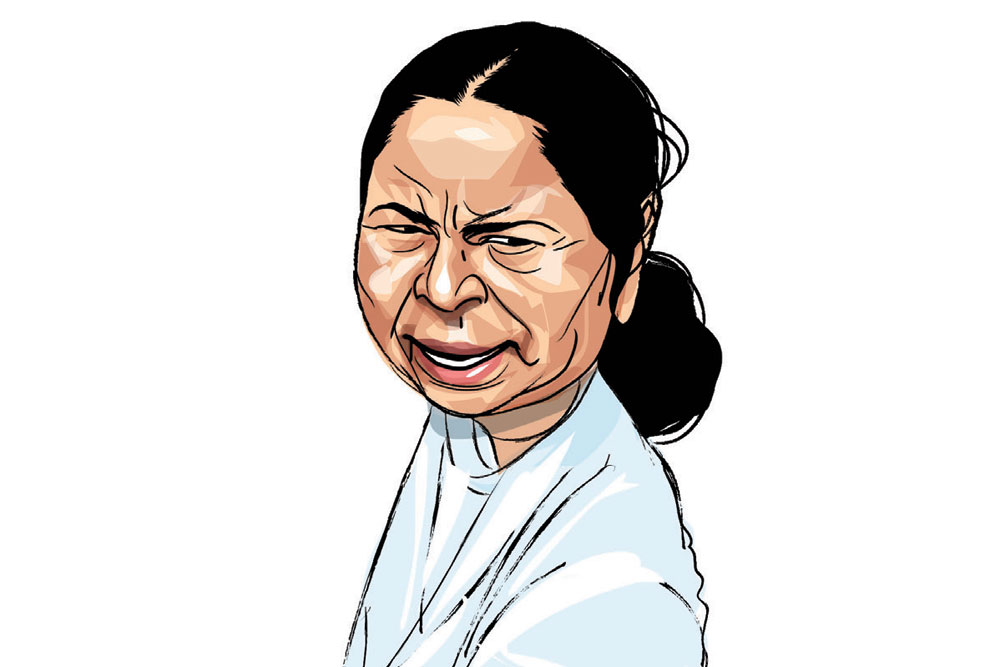 
The dates for the West Bengal Assembly election will be announced soon. For the Trinamool Congress (TMC), its leader Mamata Banerjee is the main draw and star campaigner. She is visiting all districts extensively. But despite her hectic schedule, what she never skips is her daily walk. She does an hour on the treadmill. Each district guesthouse has been fitted with a gymnasium, including the treadmill. This is in addition to her walks in the course of her campaigning. Even Prime Minister Narendra Modi once praised her in a meeting for her disciplined physical exercise regimen.

Dharmendra Pradhan, Union minister for petroleum and natural gas as well as steel, comes across as a politician from a more civil era. As the West Bengal election campaign heats up and all BJP leaders are attacking TMC, Pradhan said recently that the West Bengal government has always been cooperative with his department on various projects. Some in the party wondered how he could say this at such a time but the buzz is Pradhan told state leaders that while he criticises the opposition politically, as a BJP leader and a minister, he must also acknowledge if his ministry receives support from them.

BJP MP Locket Chatterjee is a Tollywood actress who left movies for full-time politics. When Modi came to Kolkata recently, for Netaji Subhas Chandra Bose’s birth anniversary celebrations, he said that he looked forward to her attending the Parliament session in Delhi. It was only later that Chatterjee realised the hidden message: she was going to be the first speaker from her party in the Budget session. It is probabaly a tactical move, made with an eye to the Bengal election.

On Union Budget day, Narendra Modi came to Parliament in a white shawl and some political observers connected it to the West Bengal election, given the prevalence of shawls there. His beard is also long and white, and many are drawing parallels with Rabindranath Tagore’s look. Is this a case of fashion meeting electoral politics? 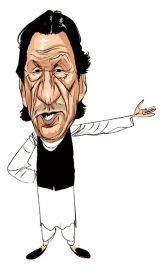 Lieutenant Governor Manoj Sinha usually travels the districts of Jammu & Kashmir to get a feel of the ground situation. In winter, however, he is mostly at the Raj Bhavan in Jammu, besides coming to Delhi often to update the prime minster directly about the Union territory. Recently, Pakistan Prime Minister Imran Khan was said to have sent feelers to Sinha to start a dialogue with the Indian Government. But Sinha said that his remit is Kashmir, not the Indo-Pak relationship.

Karnataka Chief Minister BS Yediyurappa’s big strength is his caste base. He remains the main political face of the dominant Lingayat community, a huge voter bloc that is committed to him. But he is facing a problem because the Panchamasalis, a sub-sect of the Lingayats, are demanding 15 per cent reservation in government jobs under the backward classes quota. Their leaders recently met Yediyurappa who professed his helplessness and said that only the Centre could take the decision. He threw the ball at the BJP Members of Parliament (MPs) from Karnataka. The chief minister publicly said that there are 25 of them and they should be pressuring the Centre
on the matter.

Back in the Limelight

After Congress got together with Shiv Sena and Nationalist Congress Party (NCP) to form the government in Maharashtra, former Congress Chief Minister Prithviraj Chavan found himself in the wilderness. He was said to be depressed because other Congress leaders were conspiring against him. But his fortunes seem to be on an upswing. Reportedly, at party chief Sonia Gandhi’s insistence, he will be the new speaker in the Maharashtra Assembly. The current speaker, Nana Patole, resigned recently to become state party chief. Chavan will step into his shoes.

The floods in Uttarakhand have led to a difficult situation for BJP which rules the state. As soon as the scale of the disaster, after the breaking of a glacier, became known, the prime minister talked to the chief minister and asked all officials to cooperate. But senior BJP leader Uma Bharti is striking a different note. She says that as water resources minister, she is opposed to the idea of hydel projects in the Uttarakhand hills and had even given written notes to stop those. Then too, BJP was in power at the Centre and in the state, but no one had heeded her. The BJP top brass is not happy with her public utterance and thinks this was not the time for it.

Bihar Chief Minister Nitish Kumar was reportedly upset for some time with ally BJP. A cabinet reshuffle and expansion had become overdue and the media was also asking why it was not taking place. Nitish told them that he was still waiting for the list from BJP and that he would do it as soon as he got it. Finally, progress seems to have been made with the expansion plans, including the surprise induction of Shahnawaz Hussain in Nitish’s ministry.

The Maharashtra government is at loggerheads on many issues with the Centre. The most recent is the state police’s investigation into tweets from celebrities like Sachin Tendulkar and Lata Mangeshkar regarding the farmers’ protests. The charge is that the timing and content of all those tweets were strikingly similar. The Centre thinks the probe is meant only to put pressure on celebrities to think twice before supporting the Union Government on the matter.