Why Elon Musk will not come to India anytime soon 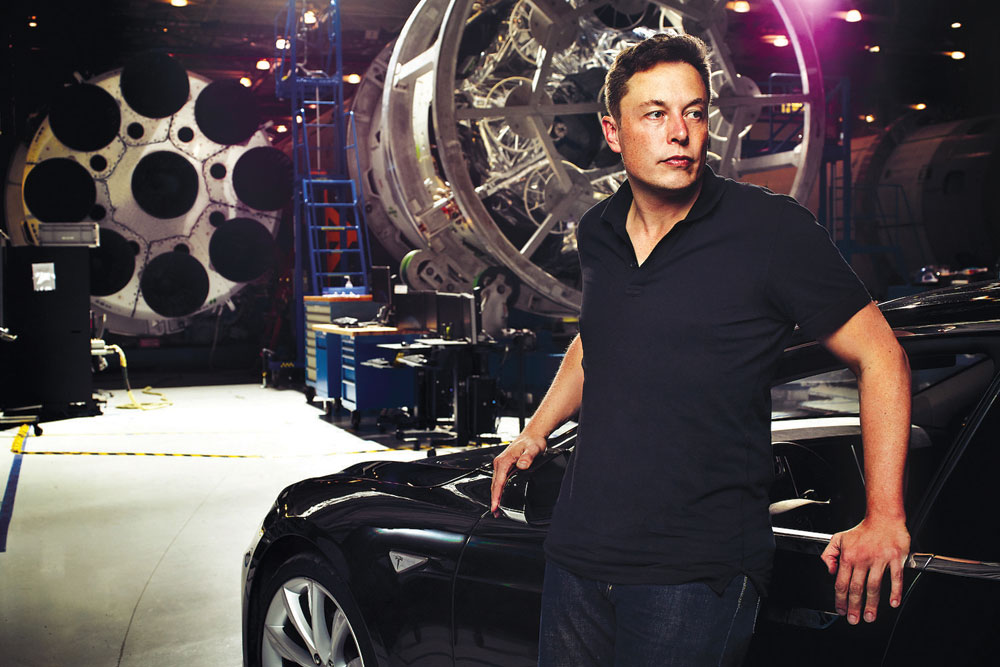 JUST ABOUT EVERY opposition ruling a state—from Telangana to Punjab to Maharashtra to West Bengal—has invited Elon Musk through tweets to set up shop to manufacture Tesla, the electric vehicle company that he is the founder of. And yet, he—who sparked off this frenzy by a tweet of his own on the challenges preventing a venture into India—will probably not oblige any of them. For one, there is really no way to come to India without the Central Government opening the gate. They are in no mood to do so. Musk is in no hurry to come to India either. And the impasse will not break anytime soon because the way the Indian state and American entrepreneurs think have no middle ground.

Modern corporations believe that when they set up shop in a place, they are bringing in employment and growth because of the scale of their operations. And so, they must get something in return because they have alternatives. Amazon, for example, was planning to set up a second headquarters in New York but when opposition to the incentives they were being given grew, they didn’t have to think long to change the venue to Virginia. It is in the same vein they think of countries. Apple has long ignored India and while there is now an assembly plant by its contract manufacturer rolling out iPhones, it is infinitesimal to its presence in China. That is India’s problem with the Musks of the world. There is nothing really the country can offer to them in the present. This is not a market of any significance to companies like Tesla or Apple. The middle class is a fraction of the population and even among them the high-end spenders are a fraction. The reason Tesla looks at India is for the potential future when the country develops a sizeable upper middle class but that is many years, if not decades away.

On the other hand, the Indian state believes that it is doing companies like Tesla a favour by allowing them to come here. They don’t look at it as a transaction of give and take—whether both parties are offering something to each other. It is not a capitalist mindset, but the Licence Raj hangover that India lives in. So, the flurry of unnamed Government sources in newspaper reports complaining about all the unfair demands that Tesla is making to come here. They have no interest in the second order effects of the most advanced technologies being manufactured here, the spillover to other Indian entrepreneurs, jobs and development that will be created.

The other reason Tesla’s enthusiasm for India being muted is because it is extraordinarily difficult to do clean business here without being harassed at every turn by every mofussil agency. This problem cannot be fixed for Tesla alone. Unless business can be easily done by anyone, from the smallest neighbourhood shopkeeper, it cannot be done by only one company. That requires a complete overhaul of the way in which India looks at rules and regulations. That will not happen because it means giving up power.