The 75th anniversary of VE Day 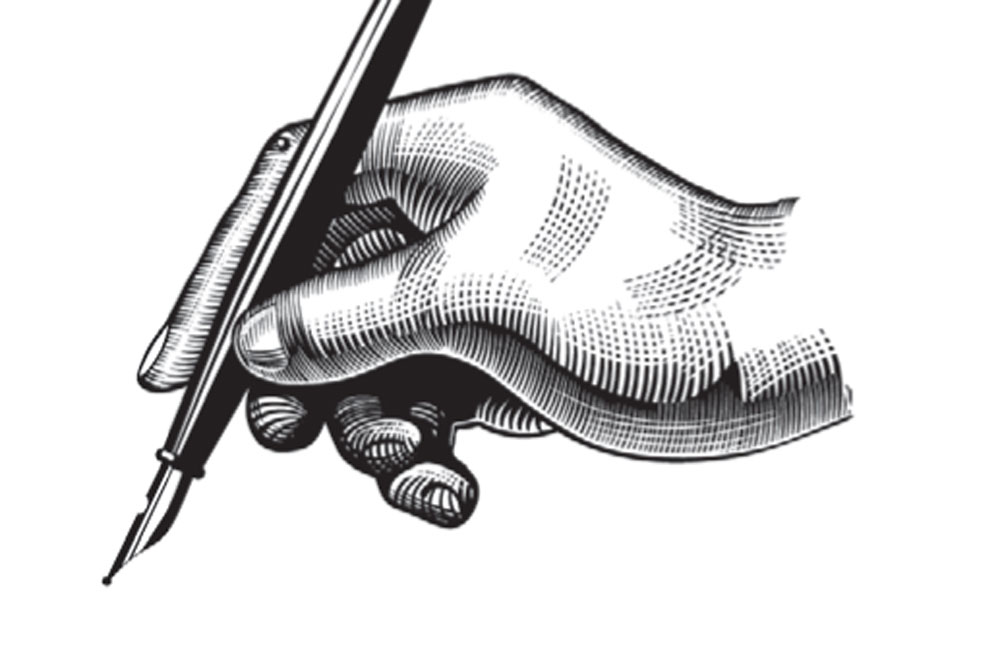 WHEN IT COMES to celebrating anniversaries, the West is invariably ahead of a country such as India where there is an ingrained sense of timelessness. This week, much of Europe is commemorating the 75th anniversary of VE Day, the day in 1945 when, after nearly six years, World War II came to an end with the surrender of Germany. I haven’t yet read reports of how Germany is observing the occasion, but as far as the victorious nations are concerned, it has become an occasion for unbridled nostalgia—the ‘Oh what a lovely war’ syndrome.

The sense of relief and joy, coupled with sadness over the loss of friends and family, was understandable in Europe. The continent experienced two devastating wars in the span of 40 years, an experience that changed society unrecognisably and altered national borders dramatically.

By contrast, we in India have merely experienced short bursts of armed conflict.

As a child, I have patchy memories of the Sino-Indian war of 1962 when a cruel uncle—I lived in a joint family—petrified me into believing that if I persisted in being disobedient, I would be confronted with ugly Chinese troops entering our locality. Memories of the 1965 war is all about brown paper-taped windows, cars with half the headlights blackened and tales of Gnats taking on the Sabre Jets. In that year’s Durga Puja, many idols had the face of Mahishashura resembling that of Ayub Khan. The 1971 Bangladesh war mattered more because Kolkata was in the frontline and there was considerable excitement in our family when Jessore was captured in the first days of the war. Jessore, by the way, was my family’s ancestral district that fell on the wrong side of the Radcliffe Line in 1947.

Something akin to a prolonged war has escaped India. In 1942-43, when a Japanese invasion of India seemed imminent, many of the well-to-do families left Calcutta and took refuge in the countryside. My mother’s family left their palatial Bhowanipore house and took refuge in their zamindari home in Guptipara. My cousins who look after that house with care and sensitivity tell me that a room was built in the grounds to store a wagon load of coal—to run the electric generators—to withstand a prolonged siege. I was told that the coal was finally exhausted sometime in
the mid-1990s.

The idea of a prolonged war is fearful, and it is an experience Indians are, by and large, unfamiliar with. Those familiar with the convoluted history of the Great War of 1914-18 will recall that the conventional wisdom in August 1914 was that the boys would be back home for Christmas. After Poland fell in September 1939, there was a long Phoney War when it seemed that nothing more would happen. Indeed, a section of public opinion in the Allied nations felt that, with Poland out of the way, it was best to settle with Hitler.

The war against the coronavirus isn’t armed conflict but it is nevertheless war. Some of us have been under lockdown for more than six weeks and even if this house arrest ceases, it is clear that normal life—as we knew it—isn’t going to resume in a hurry. The excruciating wait for a vaccine to protect us from the disease may be relatively short or prolonged. We just don’t know. In the meantime, normal life has been suspended and new norms are being gradually established. The contours of a Home Front are gradually beginning to take shape. At present there are no real shortages—unless you include liquor, shortages and those that Amazon India have lumped as ‘inessential’ items. However, it is more than likely that if the virus war persists, a new normal—including shortages and not necessarily of food—may surface.

Actually, the more accurate term is deprivation, not shortages. Take sport as an example. Most of us may have noticed how the sports pages in the newspapers have moved from reporting actual events to meaningless features centred on personalities or past events. One of my indulgences is collecting books on cricket. This includes building up a collection of the annual Wisden. It’s an indulgent hobby and so far I have built a complete collection of Wisden from 1946 to 2019. I was hoping—finances permitting—to get my hands on Wisden in the War years—but that hasn’t happened.

I wish I had an account of cricket in World War II. It may have prepared me for life, in case the Covid War turns out to be a long one.