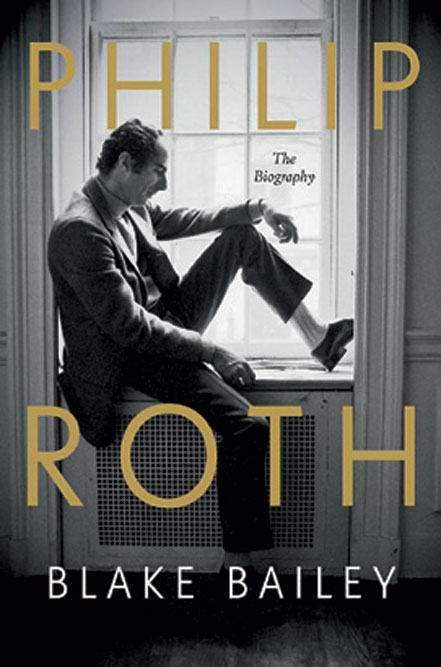 A WORK OF ART, once completed, is said to be no longer the preserve of the artist. It is a free entity with all having claim to it. It can be interpreted in whichever way anyone chooses to even if the artist himself had no clue of such a meaning. In the age of virtue signalling, this comes with a disclaimer. The artist’s own character becomes a determinant on whether he has a right to present his art at all. And if it is not shown to the world, where is the scope for any other imagination to come into being?

We see this play out in the biography of the novelist Philip Roth that has just been pulled out by the publishers WW Norton after its author Blake Bailey was accused of multiple instances of sexual harassment. The accusations have not reached judicial terrain. He has not been convicted. There is no police case. The trial is in the court of the media and social media, and by its jurisprudence, allegation is conviction. Until a real trial and verdict, Bailey’s innocence or guilt, however, remains an opinion each of us constructs. And that is legitimate, too, because we are all holding court on all sorts of issues in our heads and groups. The question is the action of the publisher. They have not only made a conviction, but also served punishment. They do this because they want to show themselves as good people on the right side of history, in the corner of the powerless against the privileged. The author summarily executed is a minor corollary in the grand narrativeof historical correction of power structures.

But what about the work itself? How is that tainted by the creator? Even if it is, why shouldn’t it be judged in the cultural sphere? Mein Kampf is still sold in bookstores, after all. And what about Roth, because it is an authorised biography and he threw open the doors to his life and bared himself so that posterity would get an account of the writer behind the fiction. Time has gone into it. Bailey pitched the book to Roth first in 2012. The project was also Roth’s since then. These years, too, are mere collateral damage to appease Wokes on social media who would tarnish Norton’s brand. It is a decision based on fear that will now become precedent. The New York Times reports: ‘In halting the distribution of the book to retailers, Norton took a rare step to distance the company from the author. Publishers will occasionally pull or recall books over major factual inaccuracies or fabrications, but it’s rare for revelations about an author’s private behavior to result in a book’s life cycle being cut short.’ Gatekeepers of art and culture once saw their responsibility as enriching and freeing thought. Now they ossify it by holding free speech as not free, and due process as the real crime.