Nobody expects to question the prolonged absence of the chief minister 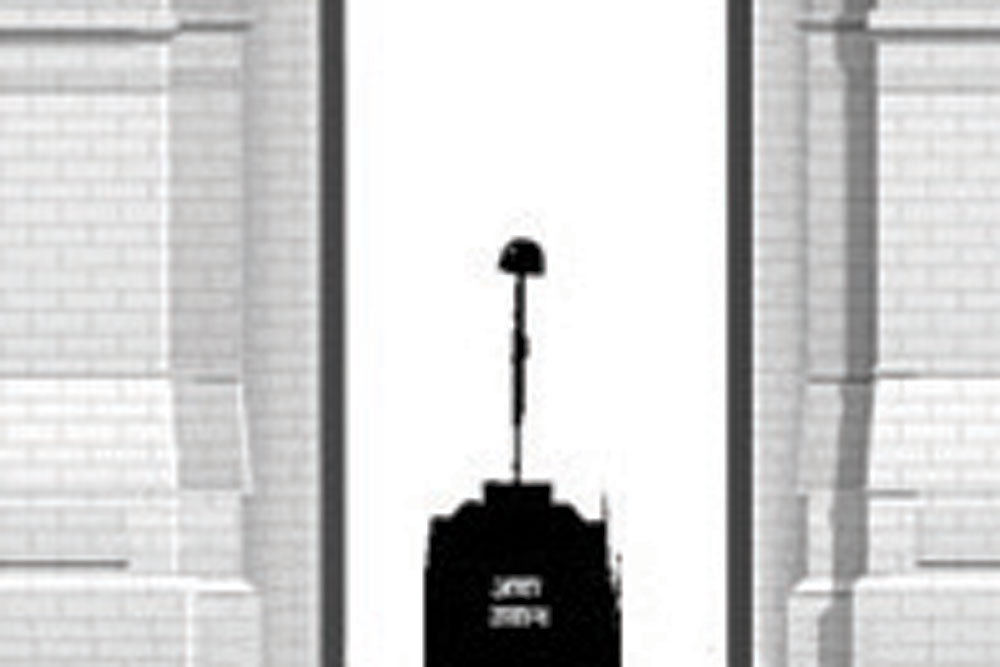 THE OTHER DAY, US President Joe Biden went for what we Indians call a full-body check-up. But before that, as per the established convention, he transferred power to Vice President Kamala Harris, thus making her the first woman, and person of colour, in US history as acting president, albeit for a few hours.

Nearer home, Maharashtra Chief Minister Uddhav Thackeray has been out of commission for several weeks, lying in bed after major spinal surgery, but there is not a word about appointing an acting chief minister. Thackeray can take months to be up on his feet. However, unkind cynics pooh-pooh talk of an acting chief minister, arguing that even when Thackeray was around, it was hard to detect whether he was active—there were always others, including a few senior aides, who were ‘acting’ on
his behalf.

Given the triangular alliance crafted post-election to deny power to the Bharatiya Janata Party (BJP), nobody expects anyone in the Maha Vikas Aghadi to question the prolonged absence of the chief minister. The three constituents continue to do very much what they were doing before the chief minister went for the major medical procedure, with no one in particular feeling his absence. Therefore, a formal notification about an acting chief minister can be ruled out, though predictably, some Sainiks have suggested that Aaditya Thackeray, a minister in his father’s government, be formally anointed acting chief minister.

Why would Aaditya want that position officially, and thus upset a few big egos in the Nationalist Congress Party and Congress, when for all practical purposes he is Number Two in the Sena, and by dint of the fact is treated with utmost deference by bureaucrats and ministers much older than his father? Last heard, it seems Thackeray’s minions were gathering information about the number of days an ailing M Karunanidhi had stayed away from the Tamil Nadu chief minister’s seat, in order to explain their master’s absence.

WHEN ACTIVE REPORTERS write about what they saw and heard on the beat they covered—and manage to keep the personal “I” and “me” out of the equation—they produce riveting memoirs. Well, one such memoir to fall into my hands is from my one-time colleague at the Indian Express. Former Sport Editor Pradeep Magazine’s Not Just Cricket: A Reporter’s Journey Through Modern India, offers a ringside view of the feuds and foibles of the top managers of the sport as it also spotlights the strengths and flaws of the actual performers in front of the cameras. Some of the iconic players were so insecure that they discouraged fresh talent; some others were plain paranoid. The book is particularly interesting for some of us who grew up following the exploits of Polly Umrigar, BS Chandrasekhar, Chandu Borde, Tiger Pataudi, Jasu Patel, Salim Durani, et al.
Magazine recounts the feat of Durani in the historic win in the Port of Spain Test in 1971. And then goes on to reveal how his captain, the legendary Nawab of Pataudi, was disgusted with him for his weird behaviour. “Pataudi said no captain would have put up with the whims and tantrums of Durani… an enormous talent, he chain-smoked… One day he walks up to me and says his teammates are conspiring to kill him… asked what made Durani think so. The answer I received left me stunned. Said Durani: ‘I am a Muslim and all the others are Hindus… they don’t like me and are planning to kill me…’ ”

Mind you, this was back in 1971, the supposed high noon of socialism and secularism when Indira Gandhi was at the pinnacle of her power. Were a present-day Durani in the Indian team to suffer from the same persecution complex, the army of pen warriors in the left-liberal media would have immediately hung Modi out to dry, ignoring the pleas of his captain that the player was a nut. But just one question: How come someone like Durani feared for his life in Indira Gandhi’s India?

A BJP VETERAN PAYING a backhanded compliment to Mani Shankar Aiyar had once said: “I am impressed by his wide knowledge, his scholarship… but were it to be leavened with a little bit of humility, it would have been excellent.” Well, Mani, now in his late 70s, is unlikely to heed ‘the saffron mascot’. In fact, his pugnacity, his verbal offensive, has become his USP. Remember that barb about Modi selling tea outside the All-India Congress Committee office? Anyway, Mani’s fans and foes can barely wait to read his autobiography wherein he is said to have laid out his life in a most candid and unvarnished manner, warts and all. Hopefully, the book will not pull any punches even at those totems in his own party who had propelled the then-serving diplomat to take the plunge into politics—and pulverise his critics with his razor-sharp tongue.