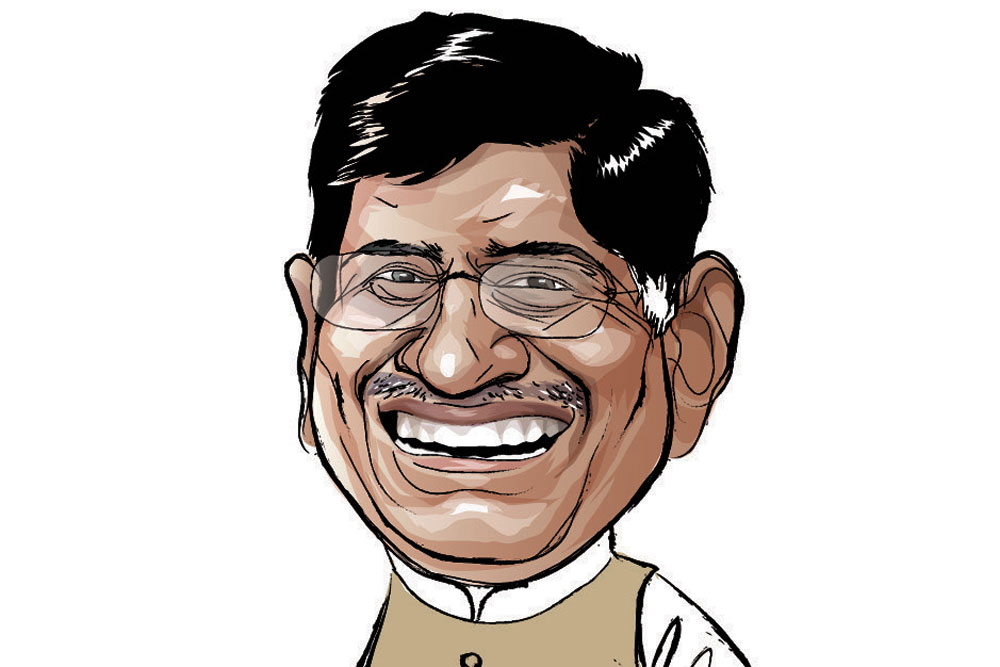 
In what is billed to be a major project, over the last six months, Railway Minister Piyush Goyal has been working overtime to ensure that new coaches across the spectrum come with the hands-free advantage. There is a need for such touch-free coaches, particularly after Covid-19. Simply put, doorknobs, taps and other handles will go touch-free as copper-coated handles are slated to become the norm. Copper is known to repel the virus. All this, despite a soaring revenue deficit for railway passengers: Rs 1,060 crore in 2020-2021. But it is learnt that Prime Minister Narendra Modi insists on the new coaches as he wants passengers to be safe from infection. These are testing times for Goyal indeed. 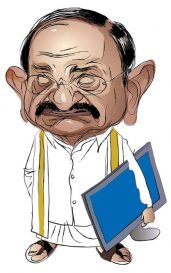 In the recent Monsoon Session of Parliament, Congress leader P Chidambaram proposed a unique idea to Rajya Sabha Chairman M Venkaiah Naidu. In a letter, Chidambaram enquired if Parliament could organise video screening facilities for its members so they may participate in the proceedings virtually. With the pandemic raging, such a move could only help maintain social distancing during debates in the House. But as the grapevine says, although Naidu was not opposed to the idea, the Lok Sabha Speaker turned it down since there are many more members in the Lower House than in Rajya Sabha, entailing fresh logistics and
security hassles.

In Bihar, Rashtriya Janata Dal (RJD) supremo Lalu Prasad has adopted a new strategy for the elections in October. In Patna, the RJD has started putting up new posters and banners but Lalu’s image is missing. Instead, there are photos of his wife Rabri Devi and son Tejashwi Yadav, who is also leader of the opposition in the Bihar Assembly. In the last state elections when the RJD used Lalu’s photo, arch-rival Janata Dal (United) termed it “battle royale”, with the two patriarchs, Nitish Kumar and Lalu Prasad, pitted against each other. Lalu is not taking any chances this time and has clearly chosen to go with the next generation.

Senior Lok Janshakti Party (LJP) leader Ram Vilas Paswan is ill and in hospital. This may have an impact on the Bihar elections, since the BJP has said that the Janata Dal (United) has to accommodate LJP seats as it will not vacate any seat in the state this time round. It is learnt that Chief Minister Nitish Kumar is not quite keen on such a seat-sharing arrangement. With Paswan in hospital, his actor-turned-politician son Chirag Paswan has taken charge of the LJP. He has already declared that his party would be contesting 180 seats in the state elections, pitting candidates against the JD(U) but not the BJP. 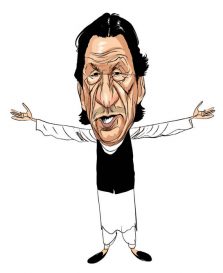 In January, Pakistan Prime Minister Imran Khan wants to visit Delhi to meet Prime Minister Modi. But before that, contentious issues between the neighbours need to be resolved. India has called for the appoint•ment of an Indian lawyer or Queen’s Counsel for Kulbhushan Jadhav to ensure a fair trial in the review of his death sentence. Harish Salve is India’s natural choice for the job. For Khan to touch down in Delhi, a lot will depend on which way this case goes.

A report suggesting Facebook was going easy on hate speeches by members of the BJP has become the subject of a political controversy. The Congress’ Shashi Tharoor, who is also the chairman of the parliamentary standing committee on information technology, was in favour of summoning Facebook to Lok Sabha as he wanted more clarity from the social media giant. His comments fuelled a row with BJP MP Nishikant Dubey claiming that the chairman did not have the authority to act without discussing the agenda with members of the panel. Tharoor felt otherwise and went ahead with his plan. Members wonder what made Dubey pull the trigger—his party line or his own views. Since Law Minister Ravi Shankar Prasad had already come down hard on Facebook in the past, Dubey’s outburst seems to have baffled the opposition.

Where There’s A Bill

Can the opposition go to court on the farm Bills issue? The buzz is that lawyer Prashant Bhushan got in touch with Trinamool Congress’ Derek O’Brien and made a few suggestions to that effect. Ever since, O’Brien has been holding talks with other opposition leaders. Usually, the Biju Janata Dal and the YSR Congress support the Centre in Rajya Sabha. But on the farm Bills, they did not. Even the BJP’s long-time ally, the Shiromani Akali Dal, parted ways over this. Opposition leaders are now looking ahead to Congress chief Sonia Gandhi’s return after her medical check-up in the US so they can take concerted action.