To Remain a Superstar 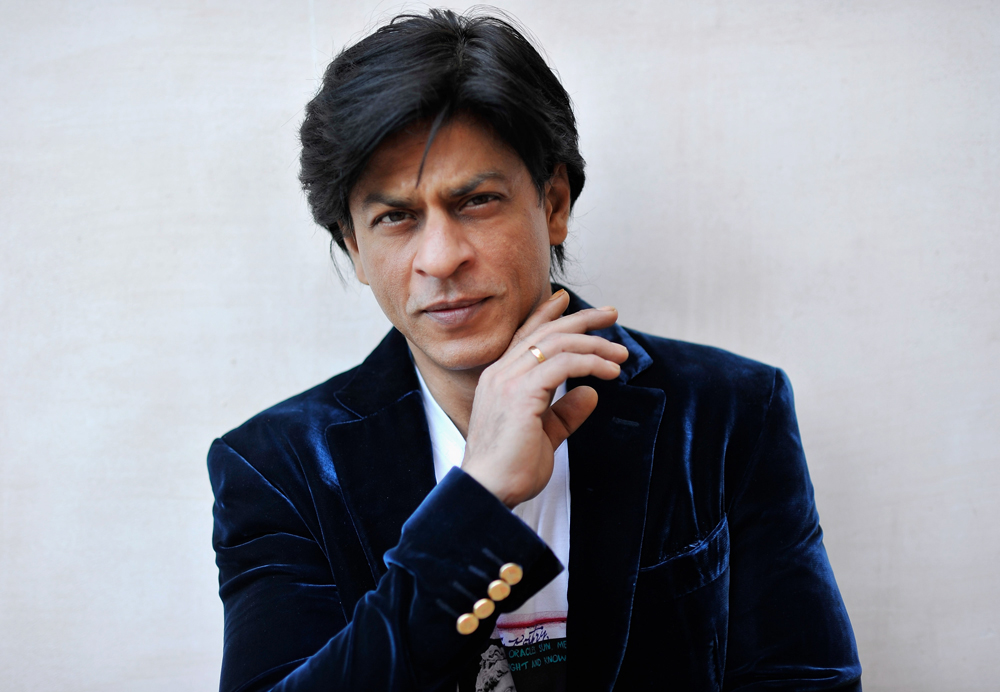 
THE TAMIL MOVIE Bigil is turning out to be one of the biggest blockbusters of 2019 but no one is really surprised by it. Its hero is Vijay and he holds the mantle of superstar in the state’s film industry, which means crores of crazy fans. The preferred director of Vijay is Atlee. They have worked in three movies so far, all of them resounding successes. Bigil is a shameless, absurd entertainer but the whole point of such movies is to enter the theatre with every belief in the laws of physics suspended. If art must be evaluated in terms of its context, then anyone who quibbles over every football goal in Bigil—it is a sports movie—when players are horizontally suspended 10 feet above the ground, is both a philistine and denies himself a lot of fun.

And yet, when we hear that Shah Rukh Khan is now contemplating a movie in collaboration with Atlee, the sense of that choice must be questioned. Rumours of such a movie is everywhere on social and asocial media, some even specifying the name that has been decided. Atlee himself when asked on Twitter said that their mutual admiration would hopefully lead to something.

Shah Rukh really needs a big hit to get reaffirmed as a superstar. The other two Khans—Aamir and Salman—have had their duds in recent times, but they still get the mega blockbusters expected of them. Shah Rukh’s last big hit was in 2014. The analogy that one can make of his current state is perhaps with Amitabh Bachchan, who throughout the 1990s tried to hang on to his superstardom even as movie after movie tanked. It was only when he accepted his fall—and that too forced on him by near-bankruptcy—that he regained the love of his audience but now he was no longer the only centre to a movie.

Any movie with Atlee would be exactly like a Vijay movie, except that there would be Shah Rukh in it and the audience would be Hindi. And that is a problem. Bollywood movies already went through a phase of mindless Tamil-style entertainment in the 1980s and ’90s, and outgrew it. To take it back three decades is something that Shah Rukh might have been able to do at the peak of his superstardom, not when the audience is rejecting him. Or, he would have to tweak the Tamil formula for a north Indian multiplex audience, but if he knew the secret of that, there wouldn’t have been five years of flops.

The example he seeks to emulate is of Salman Khan, who after witnessing a series of flops, got a hit and an image makeover with Wanted, a remake of a Telugu entertainer. History could repeat itself, but then Salman was in his 40s and Shah Rukh just celebrated his 54th birthday. Fans of a superstar in his prime are a lot more ready to adapt. What is happening to Shah Rukh is not really surprising. The mid-50s are usually when successful male stars begin to lose their fan base. They are still luckier than heroines to whom the same happens in their early 30s.