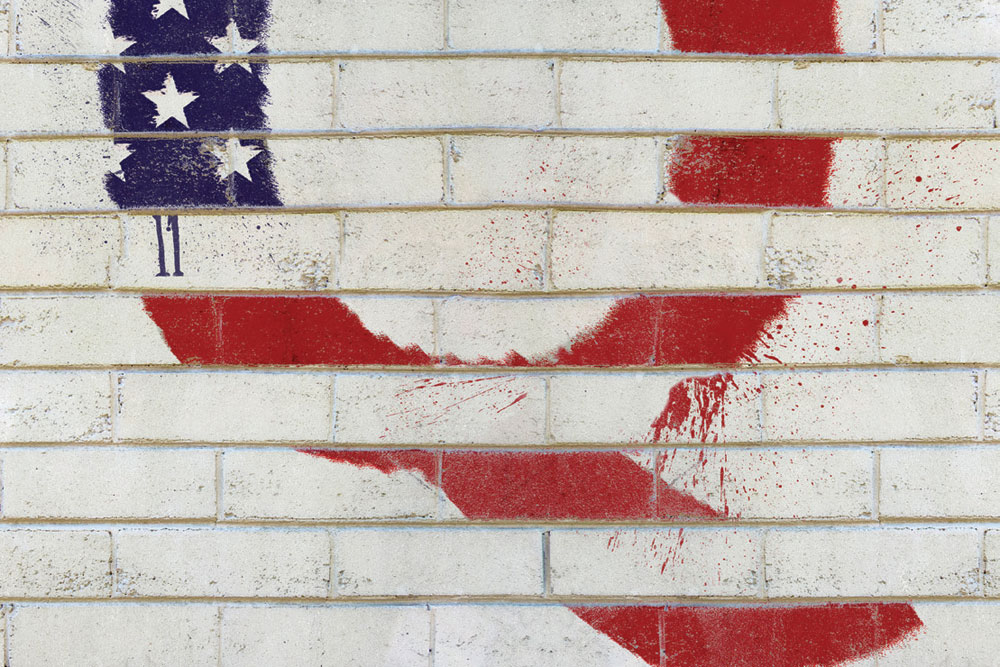 So, it was hardly a surprise when Jay Kotak, son of billionaire banker Uday Kotak, vented his ire on Twitter.

This is what Kotak said in a rush of three tweets: “In the US for my Harvard 5th year reunion. A nation in decay. Inflation is perceptible. Cities are dirtier. Every day, gun violence headlines. Airport lines, flight delays, stretch for hours. Average person is pessimistic. Flying to India feels like returning to a better place.”

Reactions were swift. NRIs who’d invested their careers and lives in America defended their new homeland. Said one acerbically: “I am just wondering why people would continue to stay there, when they have the option of returning. People vote with their feet. And preferences are revealed through actions. US continues to be an indefinitely [sic] better place to live than India.”

Kotak added perspective: “Of course India still has a journey to get to where US is. But the relative trajectory is clear now. Over the past 5 years, the US is arguably worse in absolute terms [quality of life wise]. India is better.”

Kotak had clearly touched a raw nerve. There is, however, growing empirical and anecdotal evidence to show that the US is a declining power.

America still remains a formidable global competitor. Its universities are the world’s best. The New York Stock Exchange (NYSE) dwarfs trading platforms in other countries. The country is an innovation leader. It has an unmatched ecosystem of venture capital, entrepreneurs and markets.

No wonder, over 260 Chinese companies are listed on the NYSE, NASDAQ and other US exchanges. The liquidity Wall Street offers can’t be found anywhere else.

Lying beneath the glitter of Wall Street and Silicon Valley, however, is rising inequality. The Russia-Ukraine war has exposed hidden chinks in America’s armour. Inflation at 40-year highs has hit household budgets.

Gasoline prices are a particularly sensitive issue in the US. Freeways were built in the early 20th century by a powerful car lobby led by Ford and General Motors. Modern railways were actively discouraged. That is why even today the US railway system is ramshackle. Unlike Europe, China, Japan and South Korea, it has no bullet trains. The car lobby won’t allow them.

The gun lobby is equally powerful—and damaging— to America’s social cohesion. There are more licensed guns in the US (393 million) than there are people (332 million). Horrific daily shootings kill hundreds every day across America. In one weekend in Chicago, there were 50 gun-related incidents of violence and nine fatalities.

Instead of restricting the sale of guns, the US Supreme Court recently struck down a New York law limiting gun usage.

Nothing illustrates America’s descent into a socio-cultural black hole than the US Supreme Court’s verdict overturning Roe vs Wade.


Lying beneath the glitter of Wall Street and Silicon Valley, however, is rising inequality. The Russia-Ukraine war has exposed hidden chinks in America’s armour. Inflation at 40-year highs has hit household budgets

The landmark 1973 judgment had allowed abortion on liberal grounds, giving a mother the right to choose to abort within certain criteria. By allowing states to frame their own abortion laws, the Republican-majority Supreme Court has opened a Pandora’s box. Nearly half of America’s Republican-ruled states have moved swiftly to ban or limit abortion. America’s north-south divide is now a social battlefield.

The American Civil War in 1861-65 was fought between pro-slavery Confederates and anti-slavery Unionists. Americans don’t like to talk about it but the country’s wealth was built on 200 years of slavery and theft of indigenous land. The abrogation of the Roe vs Wade landmark judgment will shine a light on the darkest recesses of America’s history.

There is one lobby in America that is as lethal as the gun lobby: the military-industrial complex (MIC). The more wars America wages, the greater the prosperity of defence companies like Lockheed Martin.

The Russia-Ukraine war is heaven-sent for the MIC lobby. Billions of dollars are being earned by US defence firms as Ukrainians fight with Western weapons. The longer the war drags on, the better for America’s military machine.

Jay Kotak was right to point to America’s “dirtier cities”, “gun violence” and Americans’ general “pessimism”. But America’s problems run even deeper. A nation founded on African slavery will inevitably experience its own bloodletting.