And the collective wisdom of the people 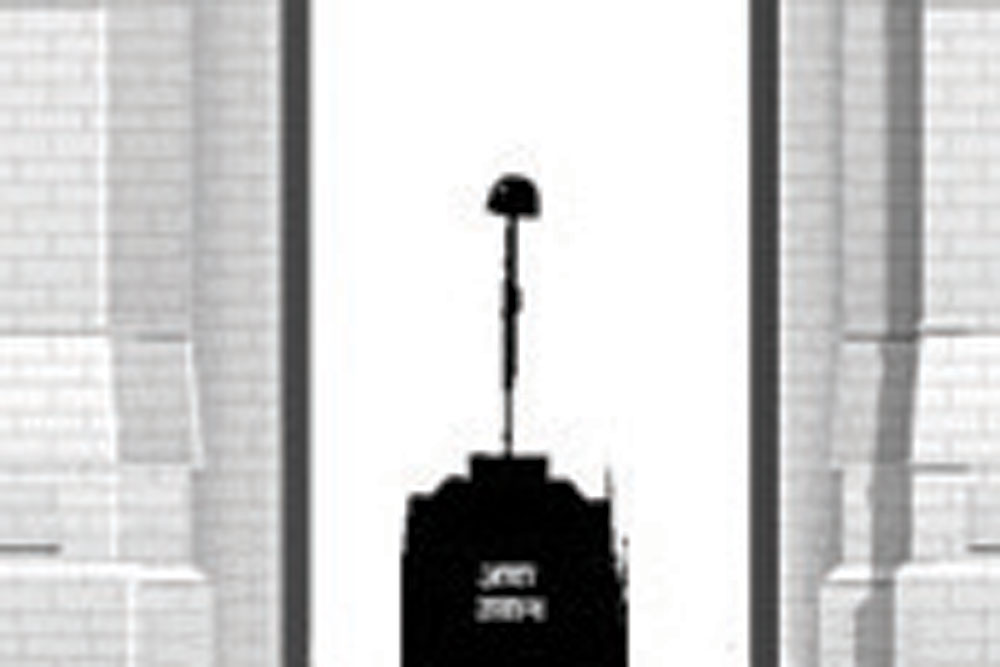 NOW, A DEGREE of schadenfreude was unavoidable, particularly when the left-liberal cabal had virtually predicted the fall of the Bharatiya Janata Party (BJP) days ahead of the actual results on March 10. It was their case that: a) there were no takers for the communal card this time round; and b) joblessness, Covid mismanagement, farmers’ agitation, inflation, etc, would cook the saffron party’s goose. The voter most disdainfully thumbed her nose at these armchair pundits who wear their anti-BJPism on their sleeves, while some of them seek BJP ministers’ blessings in private. Lacking grace, when the results shattered their hopes, instead of a mea culpa, they were heard rebuking the voter, angry that she had ignored her miserable plight and voted back the terrible Yogi sarkar. Clearly, they deigned to possess superior wisdom while putting a low premium on the common sense of voters, who, after all, must have considered the alternative before re-electing the Bulldozer Baba. Such was the feeling of let-down among the professional BJP baiters that one of them lamented that the “soul of India” was assailed by the foolish and ignorant voter. Such self-serving paternalism informed much of the commentary in the anti-BJP circles. Poor souls found it hard to reconcile themselves to the collective wisdom of the people, believing only what they knew was good for them.

WE MUST ADMIRE Robert Vadra’s chutzpah. Sonia Gandhi’s son-in-law and Priyanka Gandhi’s husband, days before the polling in UP, delivered himself to the pious sentiment to “serve the people.” He said “everyone is expecting me to choose Moradabad”—the brassware town in UP from where the Vadra family hails—“or any other city in Uttar Pradesh for entry into Parliament in 2024.” This is not the first time the controversial businessman has expressed a desire to join active politics. Ahead of the 2014 Lok Sabha polls as well he had reassured the nation that he was ready and willing to serve the people—“at the right time, I would join politics”—to rid the people of their woes. However, when that right time would come remains unclear. Meanwhile, he too must curse the voter for rejecting his wife’s tireless effort to make Congress relevant again in their home state. For his part, he had left it to Priyanka to decide whether she wanted to be UP chief minister or “being a national leader, she wants to go on the national stage.” Unfortunately, the accursed voter spared Mr and Mrs Vadra a very difficult dilemma, returning two Congress candidates for the 200 rallies she addressed in the campaign. Some would say not a bad strike rate at all, one seat each for every hundred meetings held by Vadra’s “national leader”.

THE AAM AADMI Party has been quick to ape the bad habits of the old and established players in the political arena, very often beating them at their own game. For instance, its spectacular success in the Punjab election has been achieved by the party embracing some of the wealthiest candidates. Or some of the more notorious for alleged criminal activity. While nobody can detract from its trouncing of the Big Daddies of Punjab politics, including former Chief Ministers Parkash Singh Badal and Amarinder Singh, the fact remains that it now boasts the most number of winners with criminal cases. Also, according to the agile watchdog, the Association for Democratic Reforms, two of the wealthiest MLAs, one with declared assets of nearly `300 crore and another with `100 crore, grace the AAP bench. It remains to be seen who of the two ‘Aam Aadmis’ manages to become a minister in the comic-turned-politician Bhagwant Mann’s government—though there is nothing in the law to prevent both from being blessed with ministries. Meanwhile, the Punjab media reported how to make way for parking owing to the swearing-in ceremony of the Mann government—over 40 acres of standing wheat crops were levelled with bulldozers. Of course, the
caring AAP leadership would compensate the farm owners for the destruction of the crops—from the cash-starved treasury of the state government.

VIVEK AGNIHOTRI’S FILM The Kashmir Files has created quite a stir. It documents the real-life tragedies of countless Kashmiri Pandits who were made to flee their own ancestral homes in the early 1990s. Both the political class and the media were guilty of unseeing the cataclysmic, life-changing events happening before our own eyes. Belatedly, when the media had a chance to redeem itself, a New Delhi television channel panned the film as propagandist. Coming from a group reportedly tied to the little finger of the Gandhis, the description
seemed rather rich.