On unpaid Covid health insurance claims in a dysfunctional system 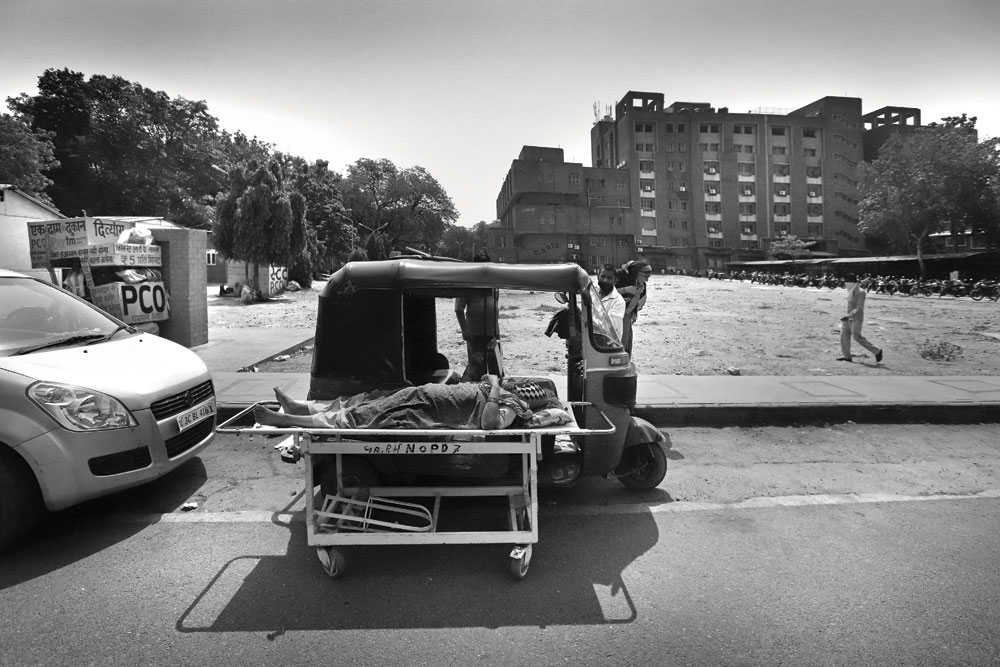 
INDIA’S HEALTHCARE IS mostly non-existent, as Covid has just reemphasised, but an inkling of the state of even its functioning parts could be seen in a hearing at the Supreme Court this week. The public interest litigation was over insurers not paying Covid-19 patients in full and the court asked the Government to ensure that they do it. A Times of India report said it told ‘Solicitor General Tushar Mehta to “take care of the insurance companies” who are allegedly slashing the reimbursement amount due to Covid patients. It has been the general complaint that the cost of Covid-19 treatment has risen because of an increase in the number of consumable items—from PPEs to face shields—by doctors, nurses and health workers, but the insurance companies were not reimbursing the billed amounts for consumables by hospitals. Mehta said that the Insurance Regulatory and Development Authority has already issued strict instructions to all insurance companies that the entire cost of consumables has to be included in the Covid treatment.’

This is really no surprise. Searching for any Indian who has ever had his health insurance company pay the entire amount that he claimed would be like looking for a needle in a haystack. Companies are even brazen in not paying. There is an enormous mountain of consumer court rulings in favour of patients that just get ignored. But that doesn’t really mean the health insurance companies are solely to blame either. They are just one part of the problem. Their revenue model is to maximise premiums and minimise payouts. This is done through a statistical process of risk evaluation when someone takes a policy. So long as companies can calculate risk, they can decide on how much premiums to charge. If someone, had, say diabetes, then the risk of coverage increases and a greater premium is charged.

Two, India being India, however, a large number of those who take health insurance don’t fill in the truth, either deliberately or because the person filling the form is the agent whose only interest is in the commission. He often doesn’t even bother to ask for any pertinent health information. The agent has nothing to do when the time to collect a claim comes because that is a different department.

Three, when private hospitals realise that a patient is insured, costs are inflated. The insurance company has to thus deal with—the incomplete information they got from the patient which made them charge a lesser premium, and the overcharging by hospitals. And, since the standard of ethics of the company itself is no greater, they are out to pay less even if all the necessary conditions were met.

Why would a system that operates like this in ordinary times behave any better during a crisis? Besides, there is the fundamental flaw in the demand being made that claims should be settled in full just because there is a pandemic. To ask the Government to force private companies do summary payments is ironical given how cautious the Government itself is when it comes to payments.