The Twin Menace of Delhi 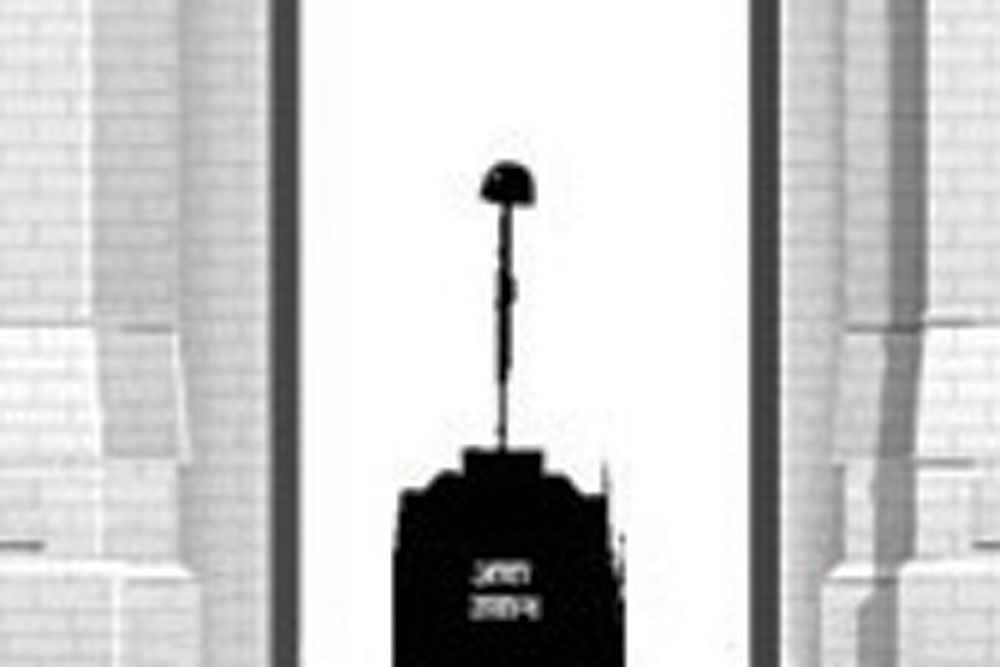 NOT MUCH HAS been heard of Maneka Gandhi lately, particularly after the BJP MP from Sultanpur, UP, failed to find a place in the Modi Government. But she would be happy to know that the good people of Delhi often recall her name either to praise or decry depending on their disposition towards dogs and monkeys. Yes, dogs and monkeys. In the gated communities of south Delhi, where they have virtually succeeded in regulating the entry of humans, a good percentage of the residents often curse the animal rights activist for the twin menace of monkeys and pariah dogs. When the simians come raiding, which is very often, and play havoc with overhead water tanks and mess up with satellite TV dishes, poor Maneka gets abused for the lax attitude of the municipal authorities towards these animals. I can hear her protest, arguing that the way to deal with monkeys is to leave them in their natural habitat far removed from the urban population, but the civic authorities are not up to scratch. They, and not her, ought to be blamed for the monkey menace. Period.

How about the pariah dogs? She is dead against them being caught by the same civic authorities and let loose in remote wilderness far, far away from Delhi. No, pariahs or pie dogs ought to co-exist with humans, she has argued forcefully in the past. But not everyone agrees. Particularly when the pariahs routinely chase vehicles, threateningly terrorising the riders. Domestic servants and drivers going home late after work are victimised daily by the growing number of pariahs in otherwise well-regulated colonies.

Expectedly, there is a lack of consensus among residents on handling the problem of the pariahs. Some flaunting their love of dogs most insensitively feed them not inside the four walls of their homes, but on public streets. Others disapprove strongly. Predatory pariahs regularly terrorise old women and children. Hunting in packs, they run barking after even longtime residents, especially after dusk. But such is the hypocrisy of some of the dog-lovers that instead of feeding the strays in their own backyards, they arrange to have them fed elsewhere, believing that their own colonies must stay pariah-free.

Come to think of it, there seems to be a class divide here as well. The colonies of the super-rich, such as Golf Links, Jor Bagh, Shanti Niketan, West End, etcetera, do not seem to suffer from either the monkey or the pariah menace. A majority of the middle-class colonies must tear their hairs tackling it. Despite a pariah dog going rogue occasionally and biting the flesh off unwary residents, such is the apathy of self-styled dog lovers that they would not countenance either arranging a fixed shelter for these animals nor allow others to ensure that they do not become a nuisance to innocent residents. Their need to salve their conscience by feeding the ‘poor dogs’ must trump commonsense.

VICE PRESIDENT M Venkaiah Naidu has reason to feel flattered. It turns out a writer lifted whole sentences verbatim from an article that he had written for a business daily two years ago. A contributor to the web page of the main daily of the said group reproduced Naidu’s article, claiming it to be his exclusive. Soon an alert reader complained about plagiarism, leading the newspaper to blacklist the contributor. Meanwhile, not unlike her husband who used the lockdown to renewing contacts with old friends and penning newspaper articles, Usha Naidu too found a diversion, listing down what she calls ‘ten simple, friendly suggestions for a healthy life’. These prescribe the kind of food one should eat, avoiding fast foods, intoxicants of all kinds and keeping close to nature and maintaining a regular regimen of exercise. In these stressful times, Naidu’s advice can be helpful while waiting for a return to normalcy.

THE CORONAVIRUS pandemic has disrupted the cosseted world of the upper crust in ways ordinary people can hardly imagine. Even though they have an army of gofers at their beck and call, they are afraid to summon anyone for fear of contracting the dreaded virus. Drivers living away in shanty colonies were furloughed for the same reason the domestic servants were told to stay away. But the worst cut was when they realised they can no longer play golf even though the Delhi Golf Club had reopened after the long lockdown. They feared that the caddies and other support staff in the club residing in unwholesome conditions in illegal colonies could well be the carriers of trouble. The pandemic is a great leveller, after all.