The shrinking middle in politics 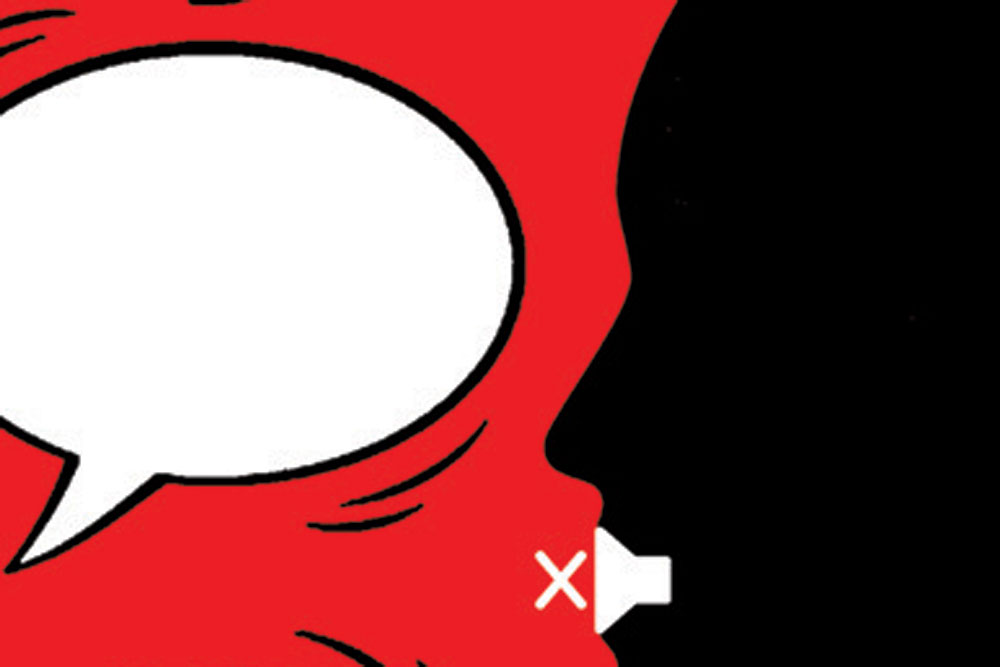 THE MODERATE HAS just vanished. No one has the time to mourn him. No one bothers to. It was the quietest of exits, through the backdoor of the hall of illusions. It was inevitable; in the shrunken middle of politics, his existence was getting precarious by the day, and his words, feeble and inconsequential, increasingly inaudible. It was not that he had lost the argument as, on his left and right, arsonists burned down the ancient edifices of platitudes and pieties. He just stopped arguing; he stopped noticing the calcifications of his belief system in a world where the so-called outsiders were selling national greatness at a discount. He took himself for granted, not realising that those who once stood by him had begun to see in him an easy abdicator.

How did he set in motion his own slow disintegration? Three decades ago, when the ideology fell, when the revolution’s last pretence became untenable, the moderate was the natural winner. He was the liberal democrat vindicated by history’s most compelling street theatre on freedom. He was the truth after the lie, the reality after the fantasy. The politics of moderation was a sigh of relief for a world crawling out of the ruins of communism. The moderate was freedom’s only moralist. His politics was supposed to be the applied science of morality, never giving in to the truisms of the Left or the Right. Still, in the end, the moderate would lose.

Or, he would cede the hard-won argument to the arsonists. The moderate became the establishment man, who, by nature, resists change. For the traditional Left and Right, there was nothing more to be added to the old certainties. The moderate, the classical centrist, was busy categorising the world into blocks of grievance. The politics of moderation was fast turning into politics of identity. The balkanisation of an aggrieved society was the only achievement that the moderate—or the liberal democrat—could take credit for. Unknowingly perhaps, he didn’t make dissent a counterargument for power. He left that struggle to the extremist.

The extremist came from both sides of ideology. He was the new freedom fighter harvesting resentment from constituencies abandoned by traditional parties. The sociology that made the populist possible was jointly written by the lazy trio of the Left, the Right and the liberal centrist. The populist in power re-imagined the Left and the Right in starker colours of freedom, and made it seem that power with least accountability alone could bring change. The traditionalists surrendered; they became either cheerleaders or mute participants in the spectator politics of nationalism. No one was more torpid than the moderate liberal democrat.

He showed an absolute lack of faith in the moral system that sustained him throughout history as a stabilising force whenever ideologies veered to the extreme. We are there again. New extremists have come to monopolise the public sphere and the moderate looks threatened. The rejoinder to the populist strongman today comes from the progressive Left or the guilt-ridden Right. The progressive borrows from the old revolutionary. He has radicalised dissent by demanding the homogenisation of minds and the banishment of doubters. The progressive politics of social justice, in its visceral repudiation of reason and moderation, is not different from the populist autocracy it’s fighting against. Progressives are the revolutionary guards of a civil society. The guilt-ridden Right has a problem with their manners, not their cause. The moderate is too feeble to intervene. He murmurs his assent as the new war on evil puts the entire moral burden on the most righteous progressive.

The moderate in retreat marks multiple betrayals. When the liberal became a false sociologist by reducing people to damaged identities, he ceased to be a moderate. He became a sectarian agitator. The other betrayal was from the Right, which was turning out to be a hostile home for the conservative, who, in classical terms, is a man of moderation. In the age of the strongman populist, the Right, for all ideological reasons, has become anti-conservative. The silence of the conservative added to the self-mortification of the moderate. For Burke, the social contract that consolidated the conservative was “a partnership not only between those who are living, but between those who are living, those who are dead, and those who are to be born.” For the Right now, it is all about instant change and constant upheaval for the sake of the living. Without the moderation of the conservative, the Right is shriller. And on the Left, the socialist state is the only cause worth fighting for. The centre is an absence.

Democracies are better off without revolutions, which place the absolutism of the revolutionary above the legitimacy of institutions. The new radical and his populist nemesis are two extreme ends of freedom and justice, with little regard for what lies beyond their delusions. Nothing is served in moderation any longer.