The Remains of the War

They tell a depressing story about the moral emptiness of power 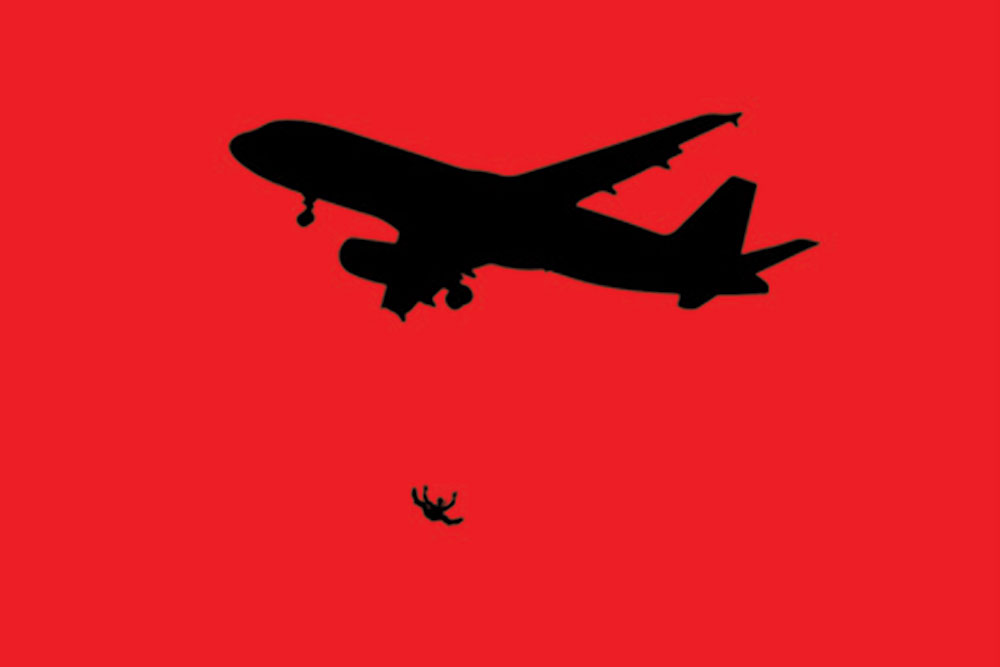 NOT JUST AMERICA’S, one of the world’s longest wars has come to an end. In his boastfulness, no matter how much it’s incompatible with his moral realism on the ground, the ‘winner’ has said that, with the evacuation of most Americans from the Taliban-conquered Afghanistan before the August 31st deadline, the original mission has been accomplished. American lives, not Afghan lives, are what matter now, for, twenty years ago in the aftermath of 9/11, troops were sent to that faraway place not to build a nation but to eliminate the enemy. History, the ‘victorious’ president hoped, would vindicate him even if the prevailing judgment brought him down from the post-Trump high. There was no point in waging a redundant war in a country they didn’t understand, and if desperation was surging at the Kabul airport, and if there was no clear indication of whether the Taliban would control their instinctive religious savagery for the sake of survival and acceptance, blame it all on his predecessor, and on the Afghans themselves—but spare me! Still, the commander-in-chief can’t afford to celebrate the end of the “forever war”; he can’t commemorate the 20th anniversary of 9/11, an occasion he had reserved for his covenant with history, that moment he thought would be accentuated by the glorious homecoming of American troops from a normal Afghanistan. As the war abruptly ended, the warrior-in-chief’s hands are as bloodied as the hands that are holding American-made guns in ‘liberated’ Afghanistan. And what remain in the wreckage tell a depressing story about the moral emptiness of power. A brief survey.

THE ROTTEN TELEOLOGY OF PRAGMATISM We have been consistently told by those who understand the nature of power and appreciate the utilities of rereading Machiavelli that idealism is for those who live in the cosy fairy tales of a lost world. The ruthlessness of the present, steeped in elemental urges of survival and national interest (the loosest term available to democrats and dictators alike), calls for a freeze on the sentimental state and a suspension of the kind of idealism that formed the political foundation on which you function as a pragmatist. Look around and you realise that pragmatism devoid of a moral conscience has not enhanced national authority. It may have created nationalist illusions, sustained for a while by a shrunken leader’s teleprompter bravado. 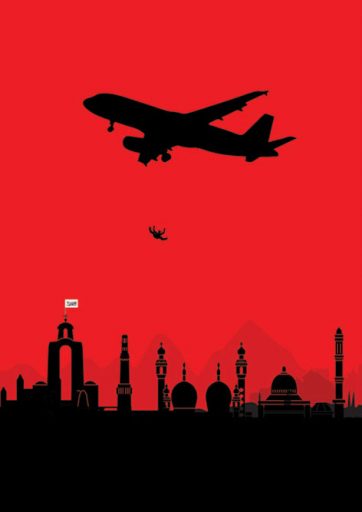 THE END OF THE IMPERIAL PROJECT Say “Noble Imperium” and I’m sure you are on your way to what Leonard Cohen would have called the “lonely wooden tower”. Risking crucifixion by anti-imperialists from both sides of the ideological divide, this has to be said: noble imperialism could have saved Afghanistan—at least it could have averted the return of the Taliban, whose only allegiance is to a vengeful theology. Some of us are pleased by their ‘pragmatism’. (Gods can’t be sustained by guns and the Book alone.) As Niall Ferguson has brilliantly argued in his book Colossus, America had failed miserably as an empire—as a superpower. It should have learned from the British model of the imperial project in nation-building. Weapons, training and dollars alone can’t win history—or geography.

IS IT THE ISLAMISATION OF TRIBALISM? It has been said by a French scholar that what’s happening in the world today is not a radicalisation of Islam but the Islamisation of radicalism. The Taliban were not on his mind when he said that. Between 2001 and 2021, there were other stories of Caliphate construction from the Levant. Romantics still looking for adventure—even if it was of the theological kind—in the faraway mountain countries may be tempted to find in the bearded, rugged warriors in tattered robes the new counterculturists pitted against corrupted empires. Islamisation of tribalism? They are god’s foot soldiers, with a definitive moral system—and the divine mandate to implement it. They may use selective conciliatory gestures to build a functional government on the ruins. It’s foolish to think these gestures are an indication of behavioural change—or to think that they will compromise on the larger project of building a Caliphate on the ruins of modernity. We know it’s an unrealisable project. The effort itself will exact a bloody price from humanity. They just want the pliable world to be less judgmental before they can stand on their own two feet—before the music stops.

If there’s one country that has dared to challenge unfreedom, at times with disastrous consequences, it’s America. In the course of its extraterritorial idealism, it made national interest an international enterprise. No nation can relive its past to please those who have an exaggerated faith in a superpower—even if they are trapped at the Hamid Karzai International Airport in Kabul. Undoing the past is a different matter, but that’s what Joe Biden’s America has achieved by making the Forever War a stupendous futility. And what a wreckage it has left behind to bring that message home.