The Pleasures of Melancholy

It is a reflective sorrow, the mood of a creative person. It leads to the desire to be alone 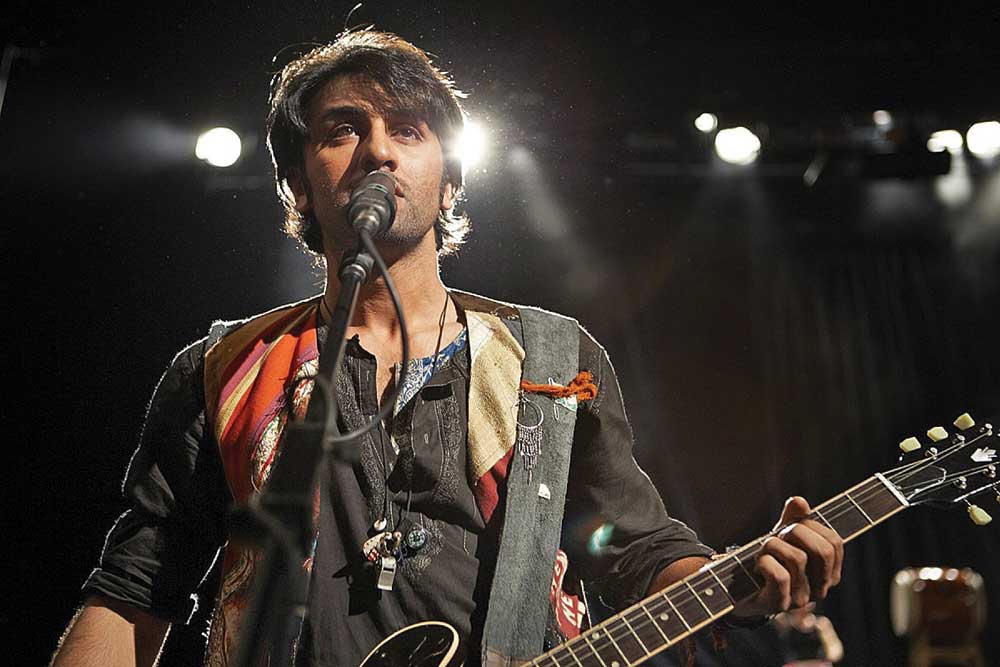 IT SEEMED SUMMER was never going to end but the spreading crimson on the Virginia creeper on the back wall and the browning leaves on the horse-chestnuts in the park prepared us for the sudden change this weekend. Now leaves are falling and the days are shorter. The squirrels are racing around the dying garden stocking their larder for the winter, no doubt digging up my newly planted spring bulbs.

It’s time to move indoors. A twist of the thermostat makes water suddenly move through the underfloor heating pipes which protest the sudden awakening from their long summer rest. Radiators warming after several months smell faintly of dust. I must check on my supplies of coal and kindling and candles to drive away the gloom. We are all talking about the Scandinavian ‘hygge’, learning from our northern neighbours whose winter is far darker than ours.

The richness of autumn’s bounty is a joy—mushrooms, squashes, plums, pears, apples and raspberries. The flower shops’ palette is now orange and red, bursting with dahlias and berries.

It is always a pleasure to return to winter clothes, with their rich textures of soft wools—tweeds to cashmeres in blacks, purples and reds. There’s no such thing as bad weather, only bad clothing.

This is the perfect season for melancholy, bidding farewell to the summer, while nature seems to fade and decay. But it’s not time to feel truly sad. Autumn is also a time of new beginnings. For me, it’s the beginning of the academic year with its promise of new reading and conversations. I remember starting new school in September in the late 60s, aged seven, skipping a year of studies, travelling on my own on a train for nine miles and being totally bewildered. Then we read and illustrated Keats’ Ode to Autumn and the world made sense again. I can’t imagine not following this calendar, which I find more meaningful than the New Year in January.

There is no rasa for melancholy, but is there an Indian equivalent? Richard Burton’s massive tome, The Anatomy of Melancholy (1621), is one of the great texts of European culture, and like Freud’s Mourning and Melancholia (1917), is as much founded in medical science as the humanities. Freud’s paper argues mourning is a normal conscious response to specific loss, usually death, while melancholia is unspecified, unconscious, feeling. He takes it as a form of depression, a move away from the world to absorption in one’s feelings.

I am interpreting melancholy as a mood, almost as an aesthetic. It is a feeling of loss but a contained one. It is not a true sadness, for it is not painful nor is it constant. Indeed, it is pleasurable, almost a form of nostalgia. One feels the emotion without actually suffering it. Perhaps it is something like the idea of rasa in Indian aesthetics. One has power over one’s feelings unlike in depression or grief. This type of melancholy has none of the afflictions of depression such as disruption to sleep, anxiety, loss of desire, disturbed thoughts, or delusional beliefs.

This type of melancholy is pleasurable also because it has an end. The mood will pass. One may even admire one’s own sensitivity as one postures, sighing poetically like a young Werther. The less poetic among us may simply enjoy a break from endlessly being told to have fun and be happy.

This kind of melancholy is also productive. It is a reflective sorrow, the mood of a creative person. It leads to the desire to be alone, to be introverted, thoughtful and creative. This thinking makes it possible to write, for example.

Are Hindi films melancholic? The vocabulary for ‘melancholic’ in Hindi doesn’t seem to convey the meaning that I am using here. Some literary forms which are also seen in cinema such as Gothic and Romantic evoke melancholy. Mahal, a Gothic film, has a melancholic hero whose reflectiveness and sadness has no specific cause. He may be depressive in his withdrawal from his wife and family, but it seems he is open to the suggestion that he will meet his lover from a former birth, being drawn by a chiming clock and haunting songs.

Many of today’s films are more in the mode of the optimistic new India looking to the future, moving away from the postcolonial past. However, there have been strong melancholic trends. Karan Johar’s films, with Shah Rukh Khan as the weeping star, is one such figure, but the star who evokes melancholy most for me is Ranbir Kapoor. Rockstar was melancholic in its tone with Jordan/Janardhan seeking sorrow to develop his creativity as a musician. Perhaps we will see more of this in Ranbir in Karan Johar’s forthcoming Ae Dil Hai Mushkil, as the director and star both understand this emotion well. It’s striking that there are clear Sufi associations in Rockstar, and Ae Dil uses Urdu liberally, at least in the extracts we’ve seen so far.

The Romantic movement is associated closely with many forms of Indian literature, especially those of Urdu. The aesthetic of the Urdu ghazal is melancholic as it evokes nostalgia and often mentions the sadness of unrequited love, the lover’s cruelty, public humiliation by the lover, and even a longing for death. The closeness of Hindi film lyrics to this aesthetic is seen in sad songs which seem to be less frequent today.

Hindi film songs are great conveyors of mood, so perhaps the best way to feel melancholy is through listening to them. Perhaps the writers were melancholic while composing them. Perhaps we are melancholic when we choose to hear them, or they make us melancholic; but are the songs themselves melancholic? Among those that have this effect on me are Lag Jaa Gale, Din Dhal Jaaye, Zindagi ka Safar, Tere Bina Zindagi, Kahin Door Jab Din Dhal Jaye, and Zindagi ke Safar Mein Guzar Jaate. Or are they just sad?

On that note, I hope I haven’t been too melancholic. It’s autumn in London and this week is my birthday when I recall the celebrations over the year with my (late) parents and friends. But it’s time to meet family and friends, light candles on the cake and wish for health and happiness for us all in the year to come.