The Politics of Empathy

The virtuous, whether left or right or liberal or progressive, needs to be a bit more empathic in the understanding of the other 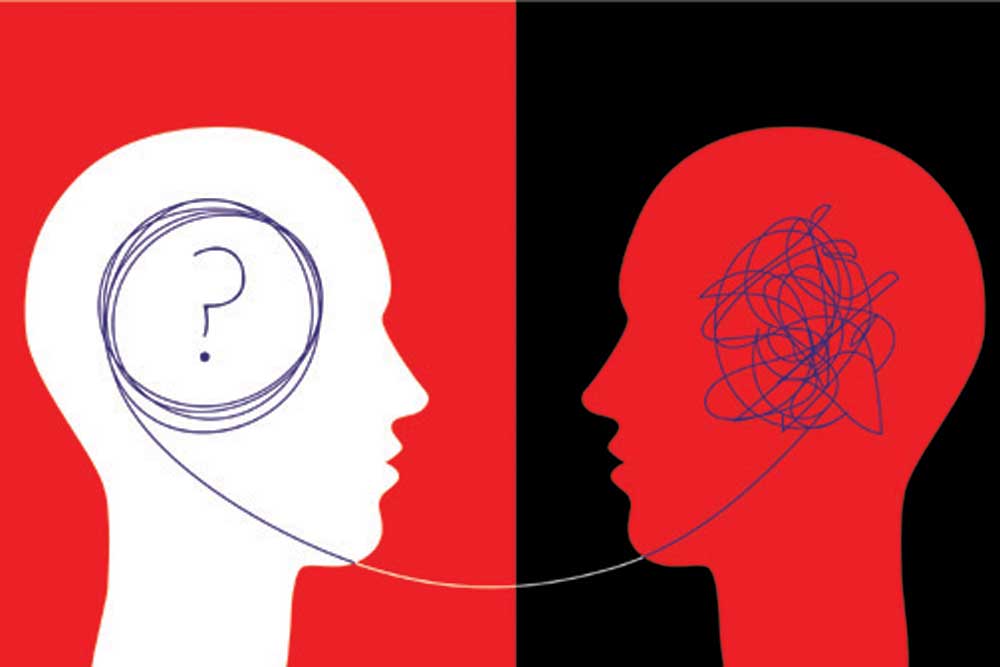 THE DICTIONARY DEFINES the word as “the action of understanding, being aware of, being sensitive to, and vicariously experiencing the feelings, thoughts, and experience of another of either the past or present without having the feelings, thoughts, and experience fully communicated in an objectively explicit manner.” It’s about knowing the other, about having the ability to imagine the arc of the other person’s agony. But ‘empathy’ has already migrated from the psychological to the political. Once Barack Obama, never short of a prophet’s aphorism, had famously said the world was suffering from an “empathy deficit”.

The world, divided by the passions and pathologies of politics, keeps providing us with images that bring the politics and polemics of empathy to the public square: A Black man dying under the knee of a white policeman; a spontaneous eruption of the streets under the banner of Black Lives Matter; yet another girl brutalised and murdered in the Indian countryside—be it…in Kashmir or Hathras in UP; farmers from Punjab and Haryana marching into Delhi, defying barricades and water cannons, demanding a fair deal…

DOSTOEVSKY SAID, “Beauty shall save the world.” He meant imagination. He was defending poets and novelists in a world that demanded conformity from them. Today, the poet who is saddened by the hardened heart of politics is likely to replace Dostoevsky’s beauty with Obama’s empathy. If not poets, we have pundits doing it for us.

Here’s a loose translation of the argument on “how empathy shall save the world”:

We live in a world without justice, and it’s the politics of the Right that makes it so. The populist Right, built on demagogy and simulated nationalism, has institutionalised the ideology of hate, and in its monochromatic view of the world, everyone who differs is an enemy of the glorious nation. They don’t feel it, they don’t see it, and they don’t want to hear it even—the pain and humiliation of the outcast. It’s their lack of empathy that makes this world polarised, a battlefield of the marked minority versus the vengeful majority.

This argument usually comes from the righteous Left and the new radical—the progressive, which has become an all-encompassing term to include the most intolerant and righteous of them all, and disillusioned with Left, Right and Liberal of the establishment variety. Donald Trump kept them engaged for four years, and he relished every moment of the Conman’s Act. For the American progressive now, tomorrow is as dismal as what today is for the spy novelist without a Soviet Union. In India, anti-Modism is yet to acquire the kind of intellectual ballast needed for moving from echo chamber to civil society. Still, empathy adds a lot to the noise. Like this one:
The much-harried farmers from Punjab and Haryana are at Delhi’s gate because the right-wing government is low on empathy quotient, actually the same deficiency that has already made India polarised and culturally intolerant.

The politics of empathy is not the same as the ideology of compassion the conservatives were once fond of; nor is it the old ideology of the working class in a philosophical repackaging. It’s a lofty moral position on reconciliation and healing—it’s very Zen when seen from the perspective of the empathiser. Is it so? In a widely discussed paper titled ‘How Empathic Concern Fuels Political Polarization’, published in American Political Science Review last year, Elizabeth N Simas, Scott Clifford and Justin H Kirkland have, with empirical evidence, proved that the politics of empathy was far from being unifying or non-violent. Emphasising how “higher levels of dispositional empathy actually facilitate partisan polarisation”, the scholars say that “there is evidence of schadenfreude, as individuals report taking greater pleasure in misfortunes such as troop casualties and economic downturns when those misfortunes are attributed to opposite party.”

About empathy and schadenfreude, we have some idea. It’s morally bearable, maybe even worthy of a private toast, when someone from the other side is a collateral casualty of the attack on our side. The theatre of action could be a BLM rally or farmers’ siege. The empathic position, as the three scholars establish in the study, makes the “us versus them” divide starker. They argue that empathy is a bias, and it’s bias, political or cultural, that contributes to polarisation. This is a total subversion of the received wisdom on empathy in politics: that it is the only prescription for reconciliation in the time of civil strife.

The study, we need to stress the point, is not a repudiation of what Obama idealises and what the non-partisan, morally upright, citizen wishes amidst the waves of hate. It just questions the elevated morality of those who claim complete ownership of empathy. The virtuous, whether left or right or liberal or progressive, needs to be a bit more empathic in the understanding of the other. Empathy is not a mask. It’s a manner.