The Perils of Moral Arbitration

On the Indian government threatening to arrest Twitter’s employees 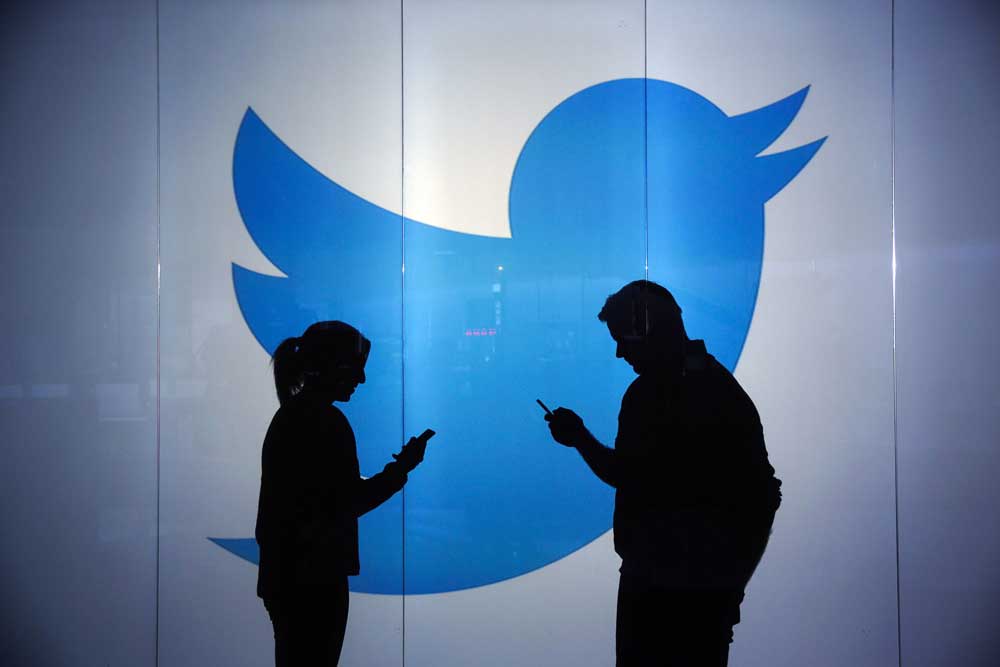 THAT TOP EXECUTIVES of Twitter in India might be arrested because the social networking site did not comply with Government orders on censoring accounts, as the Times of India reported this week, is not salutary for the idea of free speech. Twitter is the most powerful platform in the world today for politics. To bend to Government diktats on who should be on their site is as good as handing the reins over to politicians. Because while the power grab starts in the ostensible interest of national security, what national security is becomes entirely a definition that the Government decides. It could push anyone or any institution out from social networking platforms citing it.

The Government has decided to treat Twitter as a highway that it can clear protesters off from, or a troubled state where it can just switch off internet altogether—measures that would come under the term draconian in most mature democracies. In Twitter’s resistance against the Government, one should be wishing, in the interest of democracy, for it to not be turned into an obedient vassal.

However, this is a predicament that Twitter invited on itself by its zeal to not just be a platform, but one that actively decided what content should be allowed on it. In a country like the US where private enterprise has a tradition of being protected against the state, they could get away with it. But in any place where the government decides how free its public should be, and with a sufficient majority can impose its will, Twitter was always going to struggle. As a result, it wades through hypocrisy, where it can ban the president of the US but despots and dictators elsewhere enjoy free access.

As soon as Twitter decided to be a moral and political arbiter, there was no reason for governments or political parties to think of it as an impartial body. Even if it might profess to be so, but, as the US Republicans keep accusing, its employees are left liberals who slide in their ideology to keep people of one political dispensation muffled or out. That makes it a participant in politics and therefore fair game, from the point of view of politicians. The Indian Government is now testing how much it can arm-twist Twitter. But it is hard to see what alternative Twitter has. It cannot let its employees be jailed. If it bends before Government diktats, then it will have to kneel, and soon crouch. And then it will have to do so in every country in the world with any government that orders it.

The only way it can manage the situation, should the Government be intransigent over its demands, is to get out of India altogether. That would mean sacrificing one of its potentially biggest commercial markets over principle. It will be an interesting test of how much of its virtue signalling was posturing from a safe space.