The New Theology of Victimhood

When the Directorate of Sensitivity steps in 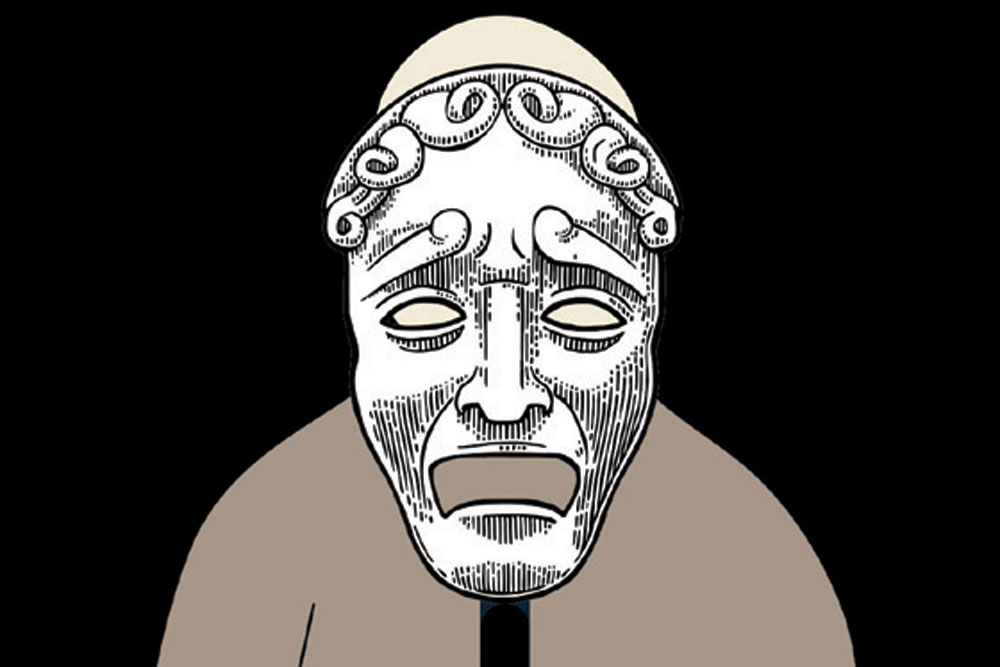 HISTORY IS WRITTEN by the victim, certainly if we choose to read history as a humanising reminder of the past. His fall, his martyrdom, his involuntary submission, make yesterday’s liberation struggles a power play between the winner and those who reject the dogma of winning. Revolutions are not remembered merely as dreams built on the charisma and cruelties of the revolutionary alone. They are stories of those who gave up, those who were silenced and those who differed in a world of enforced uniformity. We still read their stories as narrative rejoinders to the oppressive fallacies of freedom. We take a pilgrimage to their memorials to remain modest about our journey of progress, to realise that the rewards of memory are inadequate to pay back the remembered, that our indebtedness is eternal. The victim is kept alive by our quest for justice.

Victimhood is an individual hurt and systemic injustice, and, always, power is the villain—the power of the state or the power of the privileged few. Every day, the individual story of victimhood brings to us the familiar motifs of a heartless system and an unequal society. In this story the victim is the permanent outsider. The victim, the unheeded spokesperson of the land without justice, shows why power condones the immorality of domination. The individual sagas of victimhood have ceased to break our conscience—or humanise the system. We have accepted their inevitability. We even assume that victimhood is a label worn by those who have been left behind in a world defined by merit, competitiveness, and ambition, that the victim of the system wallows in his exceptionalism, in a false sense of existential nobility. We grant them such moral superiority as a way of minimising our guilt. We have learned to live with it. 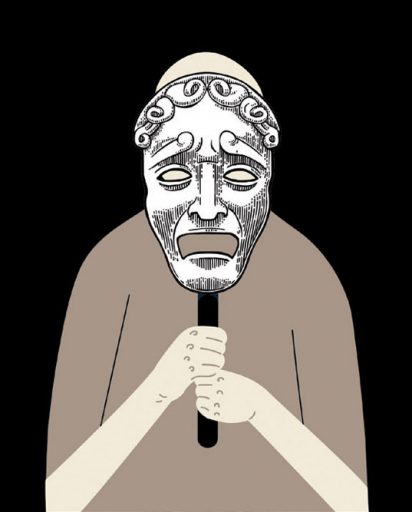 Then there is victimhood as political movement. Or victimhood as identity of the new wretched class in which wretchedness is a badge of progressiveness. It is victimhood as the beating heart of identity politics. It is victimhood as the only viable social address. A victim is more than a product of social or cultural oppression; a victim is the child of a cruel history. Victimhood could be your choice even. It is the cult of the victim that makes identity politics the relentlessness of complaints. When society is nothing but a collection of victim groups of race, gender, community or any other inherited or acquired identity, justice is a struggle against history itself. Obvious example: in America today, racial memory is what defines political as well as social sensitivity, and it took the death of a Black man under the knee of a white policeman to turn the behavioural shift in politics into a moral movement. It is the bad behaviour borrowed from history that keeps the victim alive—and freezes the conscience of the living. Erasing injustice amounts to erasing history itself. And a few statues must fall.

When victimhood leads to the most definitive behavioural shift in politics and culture, the Directorate of Sensitivity takes over. It may resemble the old models of ideological states where truth was what those who controlled it wanted it to be. Deviation is a punishable act—a loss of job; a denial of platform; or a mark of stigma imprinted on your CV. In the uniform code of social conduct, you are required to see the other—the victim—through the prism of a dehumanising yesterday. You are required to respect the special status accorded to the victim by the DS. The perpetuation of the cult of victim in politics mandates a constant revision of history—and, again borrowing from the old book of ideology, a reinvention of the enemy. That is where the DS steps in. The enemy, we should know, makes the matrix of social justice complete. It is not that the enemy is always the old troglodyte from the Right; the enemy could be the liberal who doesn’t subscribe to the orthodoxies of the Progressive Rearmed. The liberal edits his morality before he speaks lest he offend the DS. Between silence and submission, there is not much to choose.

It is a political culture driven by victimhood that sustains wokeism, which is fast assuming the characteristics of reverse McCarthyism. You’re in it or you’re nowhere. We are made to believe that it has changed the argument. That’s not true. It has killed the argument, and in its place what we have in abundance is ventriloquism—and endless encore. In the performative art of identity politics, it is no longer about winning an argument; it is all about constructing new arguments to validate victimhood—and make the attempts of counterarguments stake-worthy heresy. The new theology of victimhood erases not just history.