The Last Days of Márquez

Chronicle of a death retold by a son 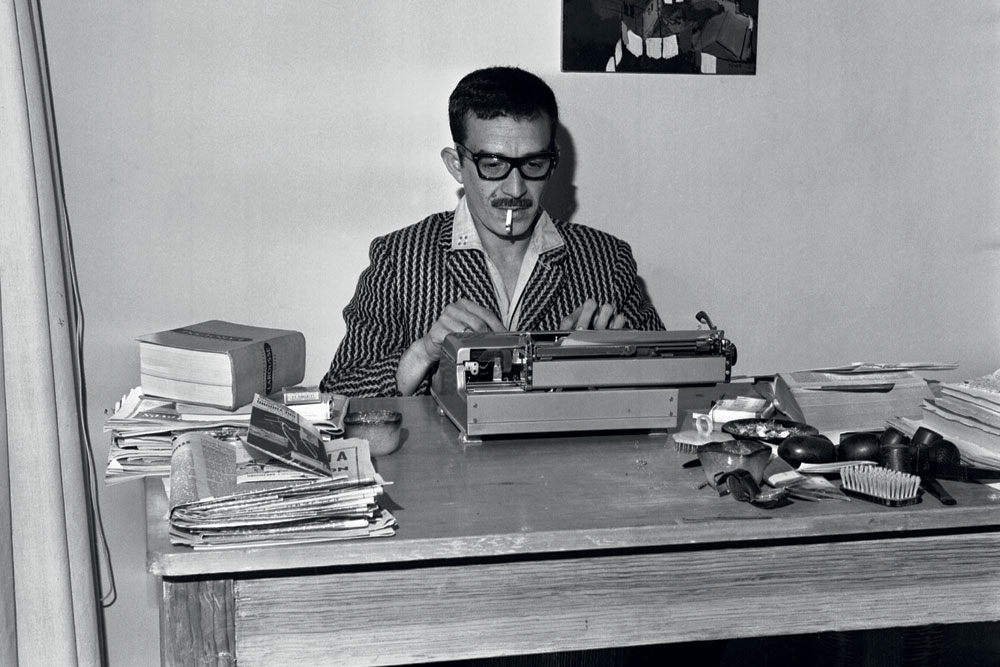 
A FEW HOURS BEFORE Gabriel García Márquez died on a Good Thursday in 2014, a confused bird flew into the glass wall of the back porch of his house in Mexico City and fell dead on the sofa, exactly on the spot where the writer used to sit. Years ago, in One Hundred Years of Solitude, after the death of Úrsula, one of his favourite characters, on a Good Thursday, confused birds flew into walls and died: “They found her dead on the morning of Good Thursday. They buried her in a coffin that was not much larger than the basket in which Aureliano had arrived, and very few people were at the funeral, partly because there were not many left who remembered her, and partly because it was so hot that noon that the birds in their confusion were flying into walls like day buckshot and breaking through screens to die in the bedrooms.”

A Farewell to Gabo and Mercedes: A Son’s Memoir of Gabriel García Márquez and Mercedes Barcha by Rodrigo García (HarperVia) is replete with such intimate trivia. A little book of loss and sorrow, it takes us to a very private realm: the dying days of last century’s greatest storyteller, a man who believed in the three lives we all live—public, private and secret. Rodrigo is a filmmaker who shares his father’s sentiment: “There is nothing better than something well written.” Also: “If you can live without writing, don’t write.” He thinks he can’t, and he returns to the solitude of a Márquez without memory, dying of suspected lung cancer, his eyes lighting up only when the nurses play the Vallenatos to him, for his material. Everything Márquez “lived through, witnessed, and thought was in his books, fictionalised or ciphered.” So the son retraces a phase in the life of his famous father who was now a story to be told by others.

What we have here are curios taken out from the private sphere of a life enriched by some of fiction’s most enduring lives—crazy colonels and pathetic patriarchs and obsessive lovers. Márquez saw it coming. One afternoon, his secretary found him standing alone in the garden, lost. She asks him, “What are you doing out here, Don Gabriel?”
“Crying.”
“Crying? You are not crying.”
“Yes, I am. But without tears. Don’t you realise that my head is now shit?”

He didn’t want to sink into darkness. He wanted to go home. He wanted to be next to his grandfather, the colonel who became Aureliano Buendia, the most influential person in his life, with whom he spent his childhood. Once he told his son: “Nothing interesting happened to me after the age of eight.”

Memory was his stylus. “I work with my memory. Memory is my tool and raw material. I cannot work without it. Help me,” he pleaded. Nobody could. He couldn’t recognise his wife or sons, and was surprised by his picture on his own books. Whenever he regained it, he was as witty as before: “I’m losing my memory, but fortunately I forget that I’m losing it.” Or: “Everyone treats me like I’m a child. It’s good that I like it.” What Rodrigo narrates in small, chiselled asides is a story of profound loss—what Márquez experiences without knowing it and what others, his family and helpers, experience in sadness. The emptiness in his head, in the hazy autumn of his life, becomes all the more painful to the son when you know that this man “once recited poetry in his head for forty-five minutes, eyes closed, to survive the claustrophobia of a PET scan.” 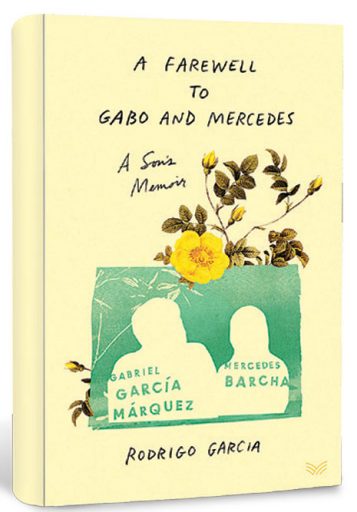 Even though this book is essentially about Márquez on his deathbed, we get glimpses of Márquez in his study: a man possessed. He wrote every day from nine in the morning till half past two in the afternoon. Whenever his two sons come to the room with a message from their mother, what they see is their father looking through them, saying nothing, “his Mediterranean eyelids at half mast, a cigarette going in one hand and another burning in the ashtray.” Even after the boys walked away, he remained motionless, staring, “lost in a labyrinth of narrative.” At the family lunch table, he would declare that he was writing the best novel since the 19th century Russian classics. One Hundred Years of Solitude tells a family saga spanning six generations. He had enough stuff for two more generations, but didn’t want to write a long tiresome novel. Structure mattered to him as he navigated “the treacherous terrain of a novel.” While writing Love in the Time of Cholera, he listened to a lot of Latin pop songs because they captured unrequited love in all its sentimental beauty. One thing he was always suspicious of was academic pretence, best brought out by words like “exegesis”. He enjoyed the magazine ¡Hola! and read Frederick Forsyth thrillers. And on his nightstand was Ides of March.

He was too scared to re-read his novels, fearing that they would embarrass him. He enjoyed his public life, but he was realistic about fame. He told his children that “his success was not something he had achieved but something that had happened to him.” He reminded them that Tolstoy, Proust and Borges did not win the Nobel. (Márquez won the Prize when he was 55). His memoir, Living to Tell the Tale, is about his becoming a writer, not about his life as a writer. That was too sacred to be paraded. He did not want a public celebration of it.

Mercedes, his wife, died six years later, in 2020, a victim of chain-smoking from which even Márquez could not dissuade her. Friends nicknamed her La Gaba, a play on Márquez’s Gabo. As Rodrigo writes, “no one who knew her believed she had grown into anything but a great version of herself.” On the day of Márquez’s memorial, she tells friends and family, “Nobody is allowed to cry.” At the memorial, the president of Mexico refers to “the sons and the widow.” She feels insulted. “She threatens to tell the first journalist who crosses her path that she plans to remarry as soon as possible. Her last words on the subject are ‘I am not a widow. I am me.’” Even when she was on oxygen, she could not resist a puff. “Don’t turn the machine off. I will be right back on it,” she would tell Rodrigo.

A Farewell to Gabo and Mercedes is exquisite, even when you know that you are reading it with the illicit pleasure of an intruder, and even when you wonder whether we need to know that the great man religiously took a post lunch siesta, or that he never attended a funeral, or that he never shaved the moustache he had sported since the age of seventeen. Rodrigo could be accused of literary necromancy, for this memoir tells very little about its author but, in a show of filial reverence, opens a door that Márquez, who fiercely guarded his family’s privacy, would have wanted to remain closed. It’s a violation, but it allows, in beautiful bits and pieces, Gabo’s legion to see the very human behind greatness. Rodrigo had the licence from his father: “When I’m dead, do whatever you want.”