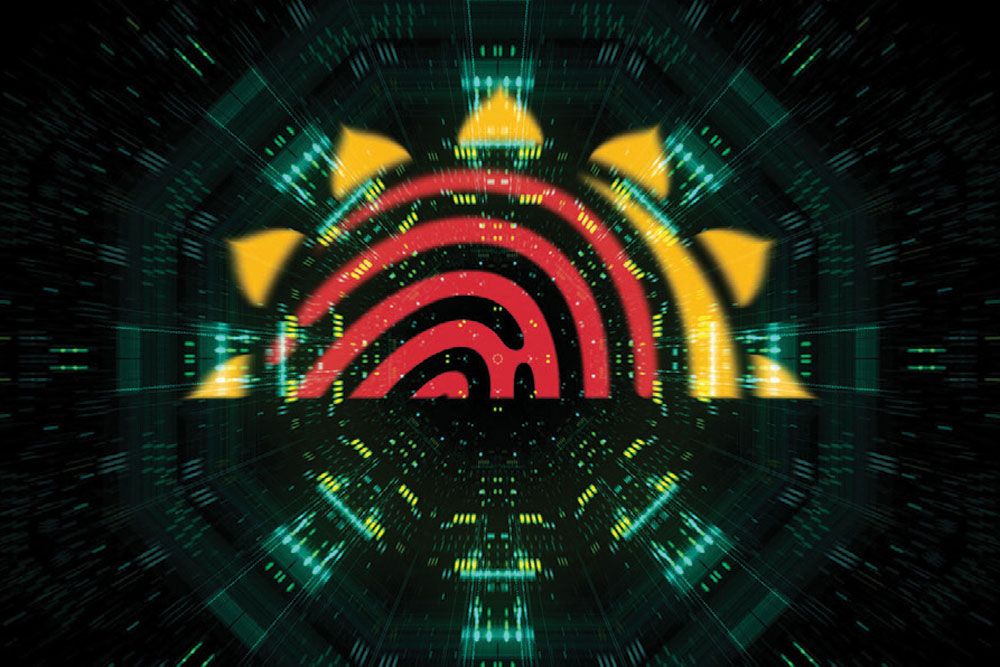 
It is more than 12 years since the first Aadhaar ID was issued and the technological backbone of the service has proved to be robust and reliable. There has not been a single case of leakage of biometric information while the Aadhaar rollout became the building block of India’s UPI and digital payments revolution. Now, the Unique Identification Authority of India is looking at Aadhaar over the next 10 years as issuance of fresh identities has levelled off and its expert panel, comprising faculty from the IITs and Indian Institute of Science, is looking at the latest advances in AI, quantum and blockchain, to make Aadhaar more secure and reduce user complaints. As of now, a staggering 1,000 schemes are being run using Aadhaar, with a majority of two-thirds rolled out by the states. This is evidence of state-Centre cooperation that does not make headlines as most chief ministers have recognised the value—and political benefits—of the Aadhaar-based schemes. 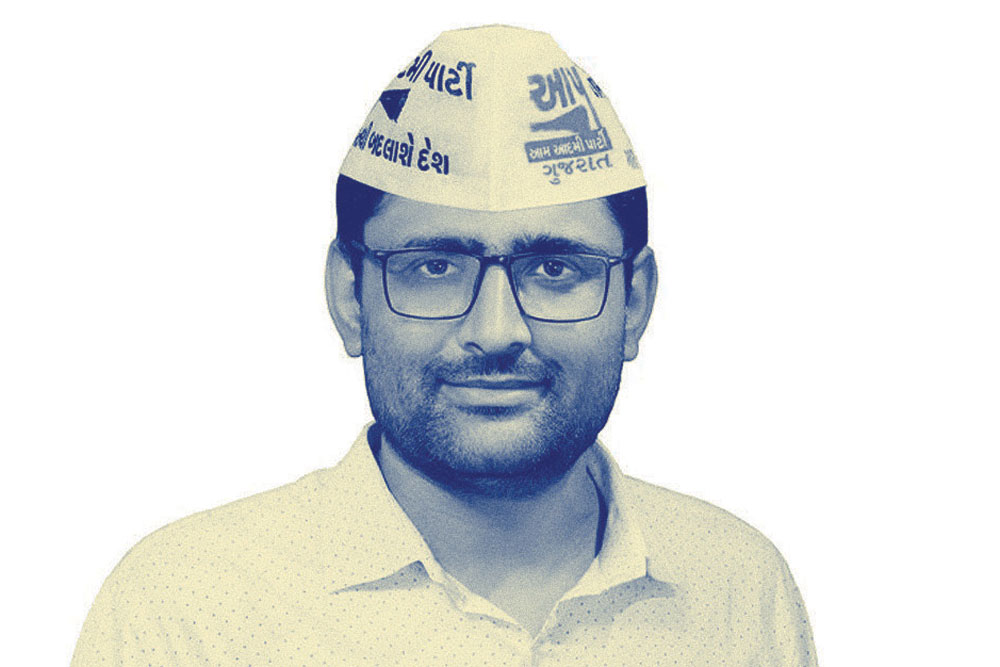 The Aam Aadmi Party (AAP) is seeking to spring a surprise in Gujarat on the lines of what it did in Punjab with Delhi Chief Minister Arvind Kejriwal visiting the state frequently, presenting the party as an agent of change. The strategy of positioning AAP as the new kid on the block has, however, gone awry. AAP’s choice for its state unit chief, Gopal Italia, made news for the wrong reasons by targeting Prime Minister Narendra Modi in coarse language that does not go down well in the state. This resulted in Bharatiya Janata Party (BJP) supporters turning their attention to Italia and they soon dug out photos of Italia and the Delhi deputy chief minister and senior AAP leader Manish Sisodia with NGOs, seen as “anti-Gujarat”. The photos with NGO personages like Shabnam Hashmi, Medha Patkar and Harsh Mander are doing the rounds on social media, while Modi warned voters of “Urban Naxals” seeking to enter Gujarat in a new guise. The NGOs in discussion are united in their dislike for BJP-Modi and support causes like the restoration of Article 370 in Jammu and Kashmir, defence of terror-accused Ishrat Jahan who died in an encounter and was alleged to be part of a jihadist module detailed to assassinate Modi when he was chief minister, and opposition to the Citizenship Amendment Act—all issues that BJP feels “expose” the true AAP sympathies. It does seem BJP has found the “villain” for the state polls due later this year. 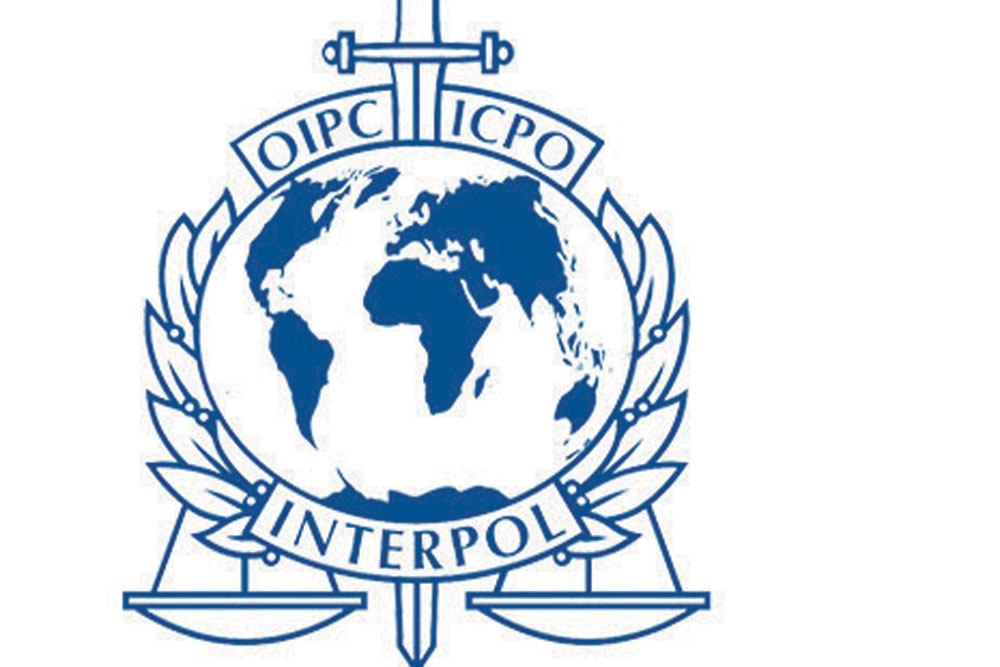 A meeting of the Interpol General Assembly added to the traffic congestion in Delhi recently. Most of the delegates stayed at Hotel Ashok and policing arrangements resulted in a higher than usual chaos near the perpetual choke point, Ashram, where a much-delayed flyover is crawling along. The comments of Interpol Secretary General Jürgen Stock on why Red Corner Notices (RCN) for Khalistanis based in Canada are turned down drew considerable attention and comment. According to Stock, Interpol does not issue an RCN in cases related to politics or defence. This means that if a criminal, wanted for terror crimes, professes a political “cause”, he might well escape the attention of Interpol. For good measure, Stock also said Interpol does not recognise state-sponsored terrorism and concentrates on “ordinary law crime”. He added, by way of reassurance, that the same standards are applied to all nations. This is hardly helpful as nations like Pakistan that aid and abet terrorism are hardly likely to see RCNs against their own protégés. And others like Canada, which provide a safe harbour for Indian separatists whose actions have a direct bearing on law and order in India, are below Interpol’s radar as well.

Left In The Lurch 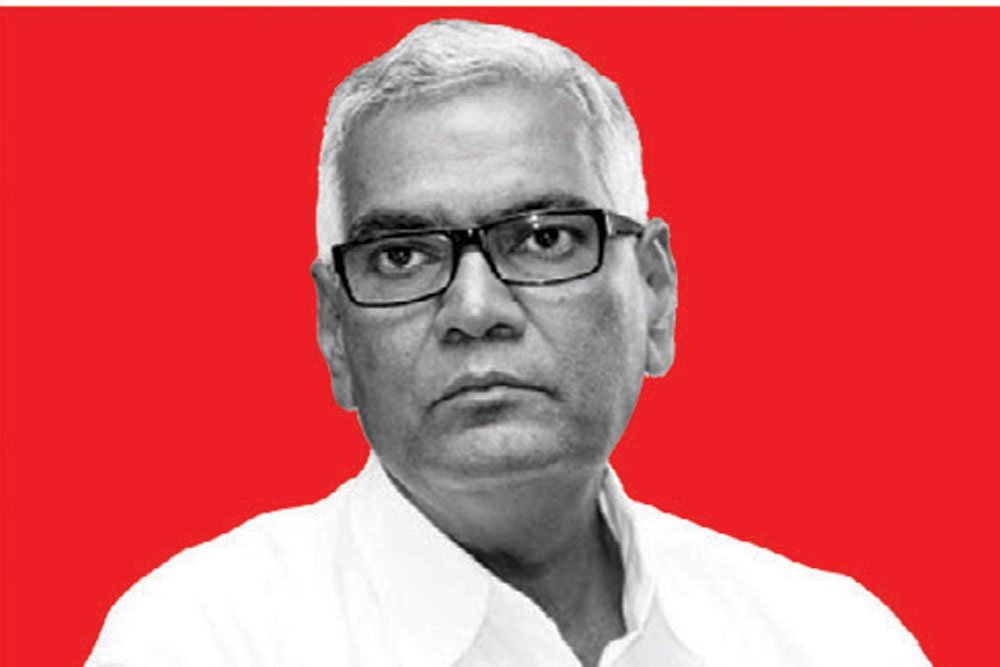 At the Communist Party of India’s (CPI) just concluded 24th Party Congress held in Vijayawada, General Secretary D Raja came in for criticism from the Kerala unit, with leaders from the state saying “once the war is lost, the commander does not continue.” During a discussion on the party’s political report, Rajaji Mathew Thomas presented the Kerala unit’s stand, advising CPI’s central leadership against emulating the stance of big brother Communist Party of India-Marxist (CPM) towards Congress, asking how the Left will take on BJP without a consensus on relations with Congress. It wanted the leadership to spell out the stand on an alternative alliance, suggesting open tie-ups with political parties. Raja, addressing the gathering earlier, had repeated the familiar old Left line that there is a need for all secular, democratic and regional parties to come onto one platform to defeat BJP. 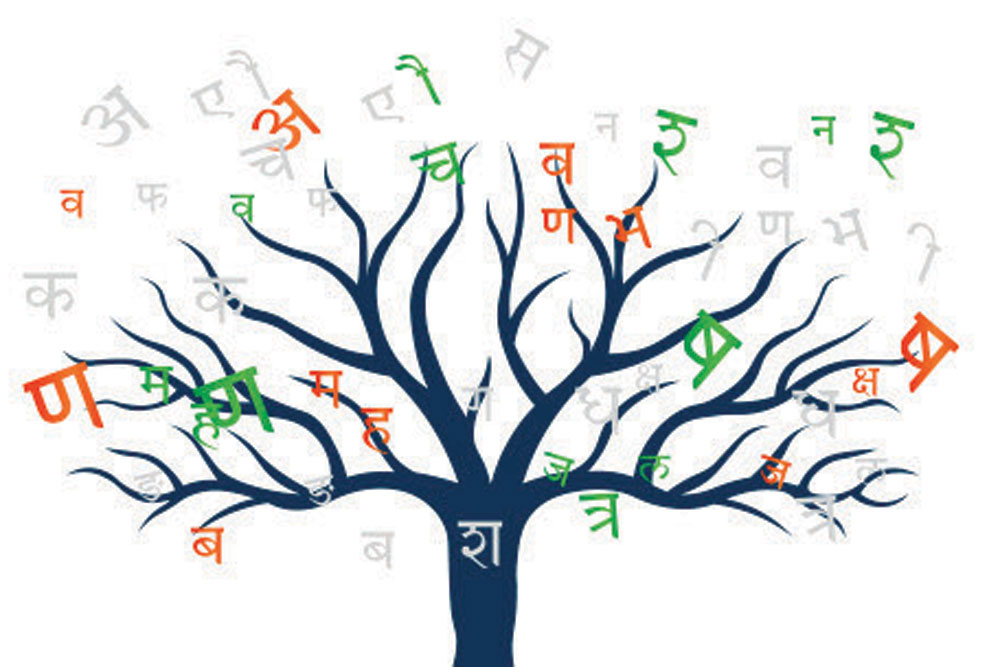 There is a fresh flurry of politics over alleged attempts to “impose” Hindi following a report of a parliamentary committee on official languages that reportedly recommends wider use of scheduled languages as a medium of education and official work. Tamil Nadu Chief Minister MK Stalin wrote to Prime Minister Modi protesting that the committee’s report has created fear and discontent and that any bid to impose a language was wrong. BJP leaders responded by saying that the Centre was promoting all regional languages and pointed out that the state schools in Tamil Nadu do not even offer the option to learn Hindi. The language issue has been a part of the Dravida Munnetra Kazhagam (DMK) toolkit for decades but the faceoff has again underlined the testy relations between the party and the Centre. The repeated run-ins have surprised observers as has DMK’s efforts to associate with Congress against BJP. As of now, Congress is seen as a spent force and not in a position to add to DMK’s kitty. All that DMK achieves in cosying up to Congress is to irritate BJP, as political circles wonder what useful purpose that would serve.

NITI Aayog, the government think-tank that replaced the socialist-era Planning Commission tasked with crafting a national vision for development, seems to be settling down after a spot of turbulence seen earlier this year. By April-end, Rajiv Kumar, the Aayog’s vice chairperson, quit ahead of his term. Later, in June, CEO Amitabh Kant completed his extended term. Kant has moved on to a key role as G20 sherpa at a time when India is set to take over the presidency of the grouping from Indonesia. In Kant’s place came Parameswaran Iyer, a quiet and no-nonsense former civil servant, who has previously steered the Swachh Bharat Mission with success. At the time of Kumar’s departure, there was speculation about the reasons for his premature exit. It is learnt there was friction between the leadership of the Aayog and the Prime Minister’s Economic Advisory Council (PM-EAC), another think-tank packed with well-known economists. With Suman Bery replacing Kumar and Iyer as CEO, both known to be mission-oriented individuals who shun the public glare—the think-tank seems to be headed back to the calm waters of formulating plans and more, in sync with other key policy organisations affiliated with the government.