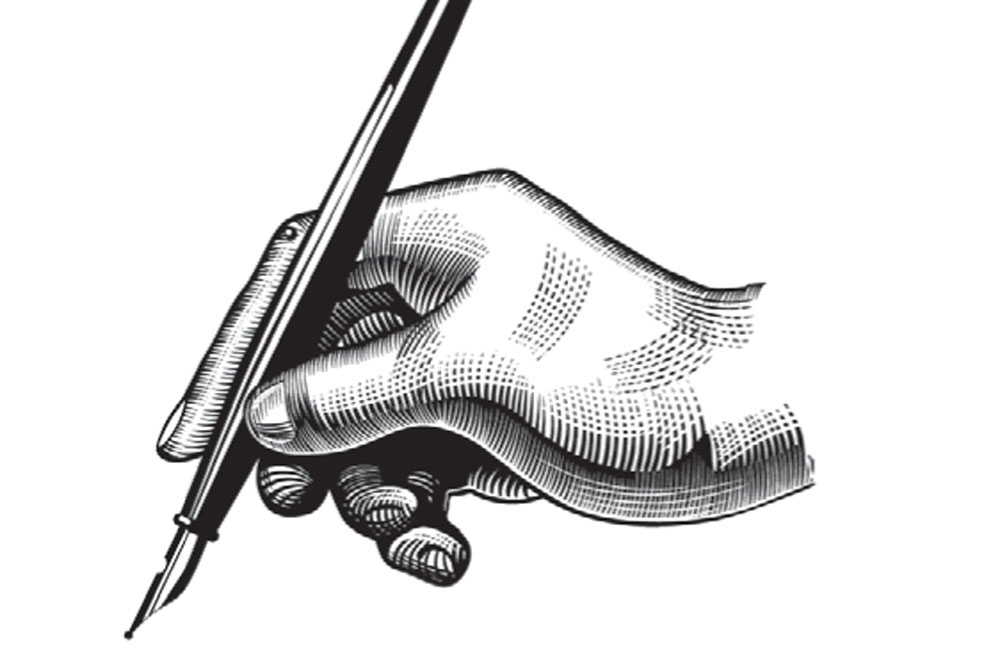 EVEN BEFORE IT became a fad in the West, Indians—particularly those writing in the English language—had made it their habit to equate haughtiness, insensitivity, inefficiency, lack of transparency and in fact anything they considered disagreeable, with colonialism. Just as many with Left inclinations use the term ‘fascist’ as the ultimate abuse, ‘colonial’ became a cuss word.

Last month, to cite a very recent example, a collector and a member of the Indian Administrative Service in Chhattisgarh, behaved obnoxiously with a young man. This was captured on video and widely broadcast on social media. Predictably, there was a huge uproar and led to the officer being transferred out of the district. What I found interesting was that the denunciations of the errant officer were invariably laced with the comment that he was guilty of a “colonial mindset”. When another IAS man in Tripura was caught on camera behaving in a needlessly high-handed manner with people at a wedding, he too was accused of imagining we live in a colonial era.

The examples can be multiplied, but they show one thing: in the popular imagination, colonial rule was equal to the dark ages. So much so that any atrocity is compared to Jallianwala Bagh, in the same way as the expression “Nadirshahi” is used in parts of north India. (The only post-Independence expression that comes close to lazy expressions of outrage is “Emergency”.)

At another level, however, the English language persists in being a defining feature of aspiration and upward social mobility. In the UK, British Indians—particularly the older ones—also tend to be the most committed devotees of the royal family. I recall a poll published in India Today to coincide with the 50th anniversary of Independence. To quote from the magazine: “even British rule, against which Indians fought doggedly, does not seem un-appetising. For the above 60s—those who actually lived under the Raj—the past was certainly more peaceful and less turbulent than the present.”

Has the wheel come a full circle seven decades after Independence? Let me explain. For long, I have been a great admirer of Sir Edwin Lutyens and favourably contrasted his imperial architecture with the soulless modernism (I prefer the expression brutalism) of Le Corbusier, Jawaharlal Nehru’s favourite who designed Chandigarh. This was not a popular stand and I recall being at the receiving end of those in the Old Establishment who were inclined to depict Lutyens as a racist and an architect steeped in imperial arrogance. This war of aesthetics, of course, had no relation with the subsequent controversies over the “Lutyens Delhi mindset.” In a sense, I was mighty pleased when in 2019, Prime Minister Narendra Modi coined the term “Khan Market gang” to describe the sense of entitlement that had gripped a section of the political class.

When Lutyens and his associate, Sir Herbert Baker, were given the brief to design New Delhi after the transfer of the capital in 1911, the British Empire was at its zenith. By the time the building works started, the situation had altered. First, the rising tide of nationalism and an economic crisis meant that confidence in the Empire project got diluted. The original imperial grandeur was watered down. Secondly, by the time World War II began in 1939, it was clear that the Raj was on its way out. Lutyens’ plans lay incomplete and left to independent India to do as it wished.

It would be fair to say that the record of successive Congress governments is mixed. Some of the office buildings—and I single out Shastri Bhawan as the prime example—were architectural monstrosities and, as countless babus will testify, inhospitable workplaces. Moreover, as the scope of the government expanded, newer ministries found the space and the facilities woefully inadequate. The Central Vista project addresses this need.

In line with the absurd preoccupation with discovering parallels with Hitler’s Germany, the Central Vista project has been compared with the unfulfilled plans to build a new post-war Germany. The chief architect Bimal Patel has even been equated with Albert Speer and suddenly the original but unrealised plans of Lutyens has become the flavour of the season.

There will always be differences over aesthetics and we must await the project to be completed before passing judgment. I can, however, find no fault with the idea of a Central Vista that embellishes the grandeur of Lutyens, in line with an India that is on the cusp of becoming a Great Power.