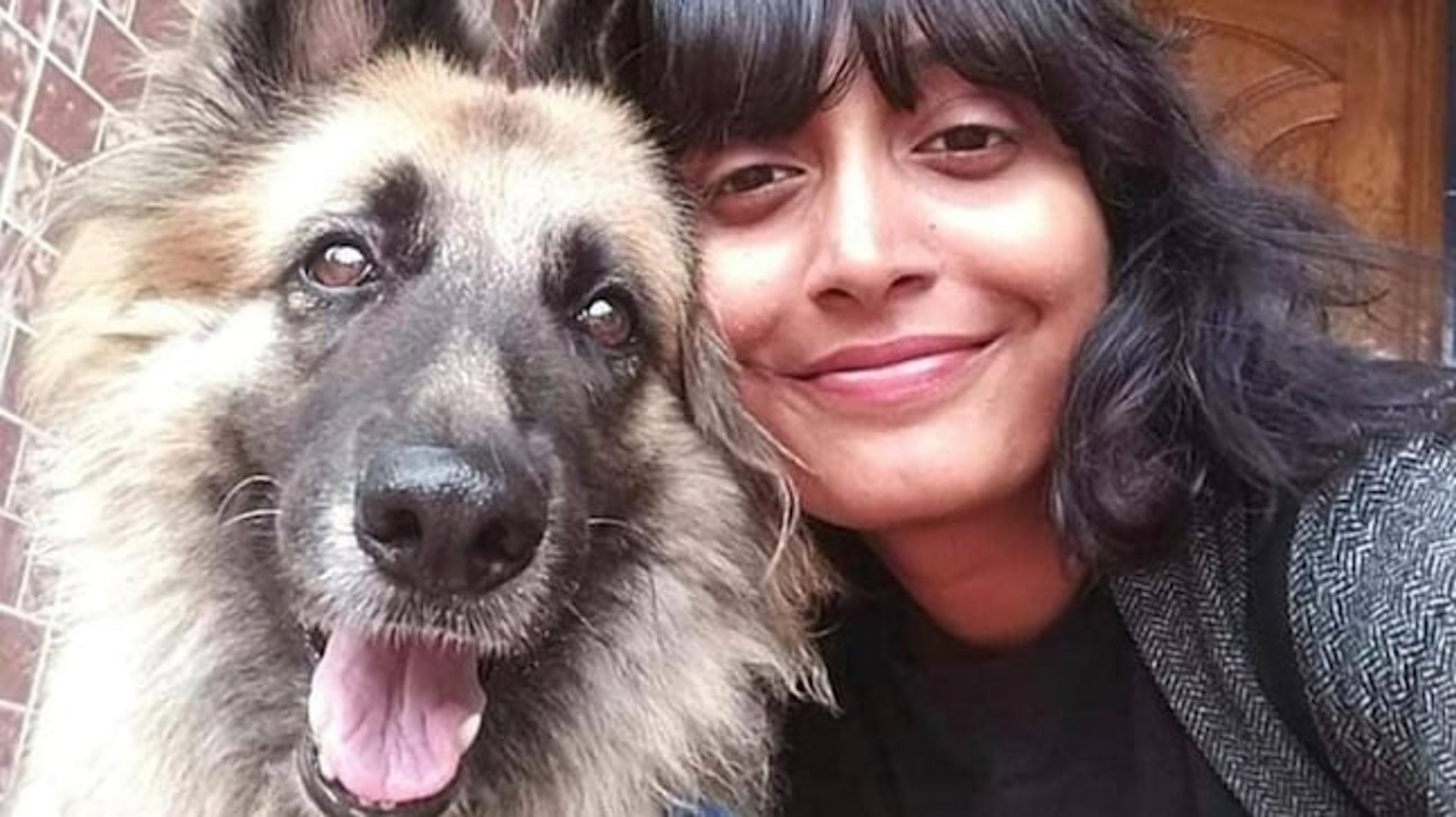 
Greta Thunberg has done a great service to India by inadvertently exposing the toolkit through social media. While it helped the Indian Government understand the sinister nature of the external supporters of India’s farmers’ agitation, it also highlighted the amateur nature of these so-called activists. While dealing with youngsters like Thunberg and Disha Ravi, it is pertinent to keep these two aspects in mind and handle them in a balanced manner.

The toolkit that Thunberg put in the public domain and hastily withdrew was allegedly prepared by Poetic Justice Foundation, a Canada-based pro-Khalistan organisation led by MO Dhaliwal and Anita Lal with active collaboration from several individuals in India and abroad, including Ravi and others. It has enough objectionable material to attract punitive laws. In the name of supporting the agitating farmers, it actually wanted to create negative perception about India globally. ‘Disrupt Yoga and Chai Image of India in General’—was one such effort that the toolkit highlights. Obviously, it smacks of a sinister design to use the farmers’ agitation to defame India. Creating disaffection against India through words or deeds is tantamount to treason under Indian laws. That is primarily the basis on which the police are investigating the case.

When the Soviet Union collapsed in the 1990s, there was talk about the rise of a unipolar world with the US in the lead. By the time we entered the 21st century, unipolarity gave way to multipolarity. Many countries or groups of countries emerged as poles in the new 21st century world order. But the experience in the last several years indicates that we have in reality entered into what some Western scholars are calling as ‘heteropolarity’. A heteropolitan world is one in which international power and influence are no longer limited to national governments or mini-lateral or multilateral groupings like Quad, ASEAN and EU. It is geographically dispersed and, more importantly, led by many different players with divergent objectives actively crisscrossing and fiercely competing with each other and challenging the authority of the national governments. These players include multinational tech giants like Facebook, Google and Twitter, global NGOs, transnational terror groups like ISIS, and religious organisations.

Adding further dizziness are lone warriors like George Soros and Greta Thunberg. These individuals with varying degrees of influence and sources of support, monetary or media, are increasingly causing disquiet in the global governance order. Social media giants like Facebook and Twitter joining hands with activist lone warriors can be a considerable challenge for national governments.

This is a new scenario for governments like that of ours. Hence, our reaction could appear to some as disproportional. But one must understand that the larger objective of these players in anarchy. The global order is based on the national governments of individual countries as well as the global governance institutions like the United Nations. When the nation states in Europe turned fascist and became catalysts for chauvinism and wars, new world institutions like the UN were created in the middle of the last century to ensure order in the world so that the national governments can manage their affairs free from illegitimate external intervention. That structure has catered well in the last seven decades during various phases of bipolarity, unipolarity and multipolarity. But in this new heteropolar order, where the non-state players have come to play an ever increasing role, those institutions have also become less effective.


National laws of many countries are becoming inadequate in dealing with these non-state players. The new situation created by technology has called for country after country to bring in new legislations. France, Germany, Russia and Singapore are some of the countries that have introduced new laws to punish online offenders. India is yet to come up with any comprehensive legislation in this regard. That is forcing India’s law enforcement agencies to depend on the existing laws, some of which have become archaic and outdated. For example, the laws regarding sedition are British vintage acts that were used by the colonial powers against Indian leaders like Gandhi. Similarly, the Unlawful Activities Prevention Act (UAPA) was originally drafted to tackle the menace of terrorism. While using these laws in the absence of any specific laws to tackle online crimes like political mobilisation and spreading disaffection against the country, the law enforcement agencies need to calibrate their actions carefully.

We are living in the information and knowledge age. Smartphones and other digital devices have made access to data, information and opinions very easy. The digital world doesn’t recognise any physical boundaries. The challenge of universalisation and democratisation of the means of communication needs to be tackled primarily through better communication. It also calls for enhanced levels of tolerance to dissent. Digital media and social media are democratic in nature. Hence, while trying to control them through legislation, extreme judiciousness is required to ensure that the broader democratic ethos is not compromised.

At the same time, the expectation that online campaigns that spread discord and dissonance must be tolerated because of the age, gender and food habits of the activists, is also an unacceptable proposition. Social media platforms have become effective tools for the radical left groups to spread their destructive and anarchic agendas to destabilise democracies. Mainstream media has institutional controls that the social media doesn’t. As Emmanuel Macron, the French president said while proposing measures against fake news in his country, for the internet to be truly “free, open and secure”, some sort of a regulation “is the sine qua non condition.”

We are passing through a transition into the heteropolar world. There will be debates over the actions of governments. The tech giants controlling the social media platforms are powerful entities. They stubbornly resisted the appeals of the Singapore government forcing it to finally come up with a stringent law against the menace of fake news in 2019. India is also facing a similar situation. It is important to quickly put a coherent legal framework in place in order to overcome criticism about using archaic laws.