The famous Kalkaji Mandir in south Delhi, daily attracting thousands of devotees, is mired in a bitter fight over the rival claims to perform puja 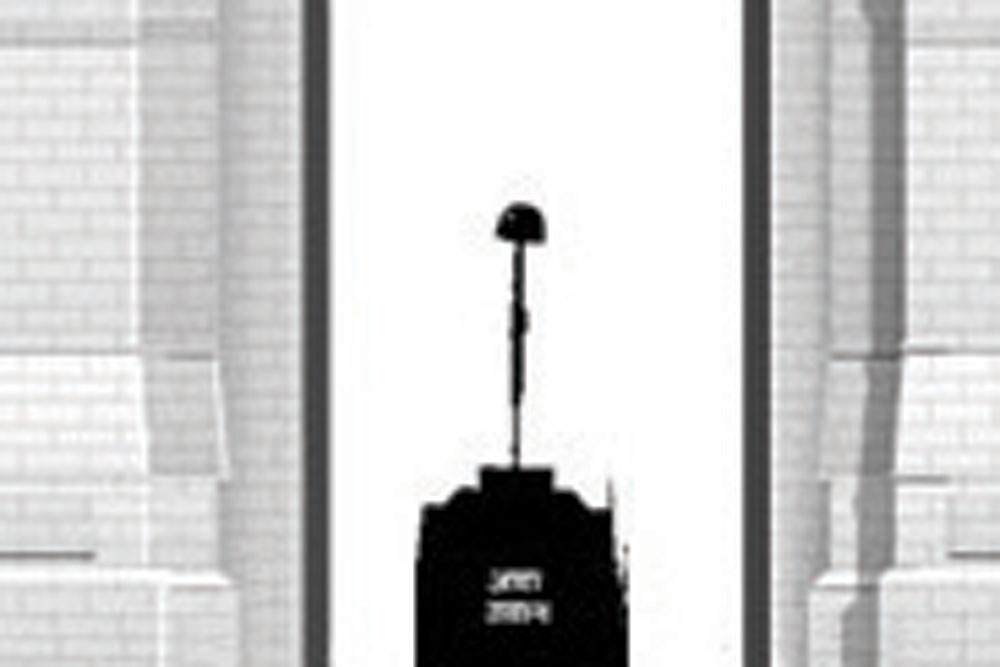 STRIFE IN THE house of god? No, not over some high-minded godly matter, such as the interpretation of an old Sanskrit hymn. Or the meaning and symbolism of a particular practice or ritual. Unfortunately, even those who tend to the countless gods supposedly resident in tens of thousands of temples that dot the landscape of, dare we say, the godforsaken country—okay, make that idols of gods and goddesses—are obsessed with nothing better than the mundane pursuit of money. Even in the designated abodes of the Supreme, Mammon alone for the priestly class seems to be, well, supreme. The latest case of the ungodly goings-on in the temples to the gods that caught my eye is from the heart of the national capital. Those claiming to be the inheritors of the old founding priestly family are at one another’s throat, unable to apportion amicably the spoils of worship. The famous Kalkaji Mandir in south Delhi, daily attracting thousands of devotees, is mired in a bitter fight over the rival claims to perform puja. Which translated means an assertion over the substantial donation money offered on the days one is playing the priest. What further injects irony to the dispute is that a temple devoted to the Goddess Kali should reject the claims of one of the heirs of the chief priest due to her gender. And even when she sought redress from the Delhi High Court, Justice Pratibha Maninder Singh upheld her claim with a vital caveat. She will conduct prayers in the temple—and thus take home a stipulated share in the offerings to the deities—but only through a trusted male nominee. Such a condition, Justice Singh said, was necessitated to uphold an old religious practice. In other words, the Kali temple cannot have a performing priestess. The court battle also threw up a host of other interesting facts. It seems there are 38 donation boxes. All securely locked, the keys kept with the court receiver. These are opened by the receiver in the presence of the nominees of the rival factions of priests. Barring one-sixth of the donations, which will go to the woman petitioner, the remainder is to be deposited with the court registry. The daily offerings to the Goddess are said to average about Rs 10 lakh; on the weekends, and especially on special days in the religious calendar, these are in multiples of that figure.

The Kalkaji Mandir squabble brings to mind a similar dogfight over donations made to an equally, if not more, famous temple. The Hanuman temple abutting the old Rivoli Theatre in Connaught Place, too, has had a bitter legacy of disputing priestly families. One of the priests was a regular in the old Coffee House in the early 1970s when yours truly, along with a couple of fellow cub reporters, used to regularly drop in for coffee costing a princely sum of four annas, that is, 25 paise. Always dressed in red or a green kurta and churidar pyjamas, the short-statured priest with a scraggly beard and a JNU-type jhola slung on his shoulders, spewed Marxist nostrums—instead of reciting the Hanuman Chalisa—while living rather well on his share of the offerings to Lord Hanuman for only two Tuesdays in a full year. The founding priest’s heirs had so multiplied over the years that the ‘Red Priest of India’, as the lively gent was nicknamed by the regulars of Coffee House, could get to perform puja, but only on do mangalbaars, which was enough to sustain him and his family round the year. Meanwhile, the priests had turned street-smart, having learnt to create additional avenues of income thanks to the huge numbers coming to pay obeisance to the gods. Hawkers of various temple-related stuff, including flowers and wood and stone figures and figurines of gods and goddesses, could ply their business after paying hefty fees to the priests or the trusts controlled by them. In the case of the Kalkaji temple, warring priests generated substantial additional incomes hiring out space for hoardings strategically placed, which no devotee could miss. These sought to satiate consumerist rather than the spiritual appetite of the devotees. Indeed, next time if you are driving past the MEA Hostel on KG Marg, notice the mosque on the circular traffic island. Over the years, it has been overshadowed by a chemist shop and an office, over which loom the two big billboards let out for hefty rents. At least for some in the priestly class, religion is essentially commerce.